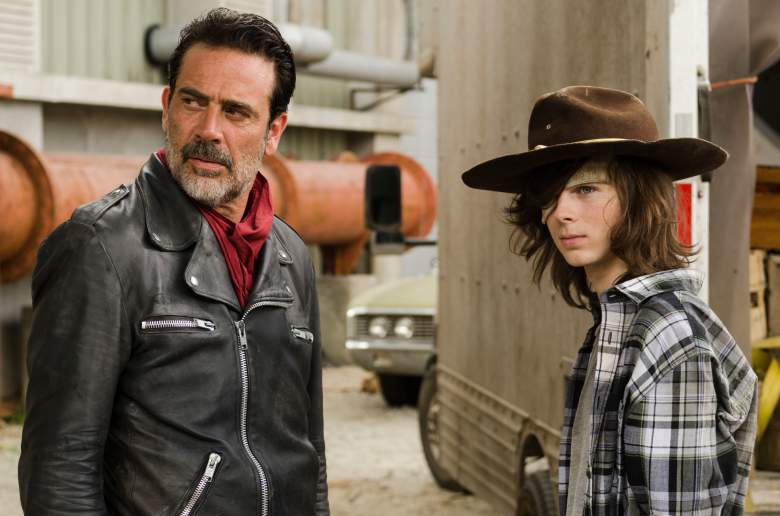 How to livestream the mid-season finale. (AMC)

The midseason finale of The Walking Dead airs tonight, with The Talking Dead airing immediately following the show. Last week was a huge episode for character development, as we saw Carl finally confront Negan. Then the episode ended with a chilling shot of Negan trying to take Rick’s place. If you don’t want to be spoiled for tonight’s episode, then you may want to watch the show live, starting at 9 p.m. Eastern on AMC. This is an extra long episode, airing for an additional 30 minutes tonight. If you’d like to watch episode 8, “Hearts Still Beating,” as it airs and you need to watch it on your computer, phone, or tablet, read on for instructions below. There are options for people with or without cable.

Users without a cable subscription can watch episode 8 — and all other AMC programming — through Sling TV, an online streaming service that provides access to a handful of channels for a monthly fee. The service’s Best of Live TV Package, which includes AMC, costs $20 per month. But you can watch a week’s worth of AMC for free via Sling’s free 7-day trial.

3. Download the Sling desktop app, and navigate over to AMC to watch the eighth episode.

If you have a cable or satellite subscription that includes AMC, you can watch the eighth episode for free, at this link. You’ll have to sign in to watch the full episodes as they air. First you have to choose your cable provider, then you’ll be asked to do an in-home validation. For some, the validation will sign you in automatically if it detects your network. Others may need to create an account and use their cable username and password to complete the process.

You can also watch the episode on mobile or online after the episode airs. The episode will be available the day after it airs in a variety of formats. (Sometimes, the episode is released earlier than this.) You can find the episode On Demand or on AMC.com here. If you don’t have a cable subscription, you can still watch the episode by purchasing the finale on iTunes, Amazon, Google Play, and Xbox.

On mobile, you can watch the eighth episode via a number of AMC apps on iOS, Android, and Windows. These apps require a cable login to watch anything but a show premiere.

Find out how to watch The Walking Dead midseason finale in Spanish at AhoraMismo.com: 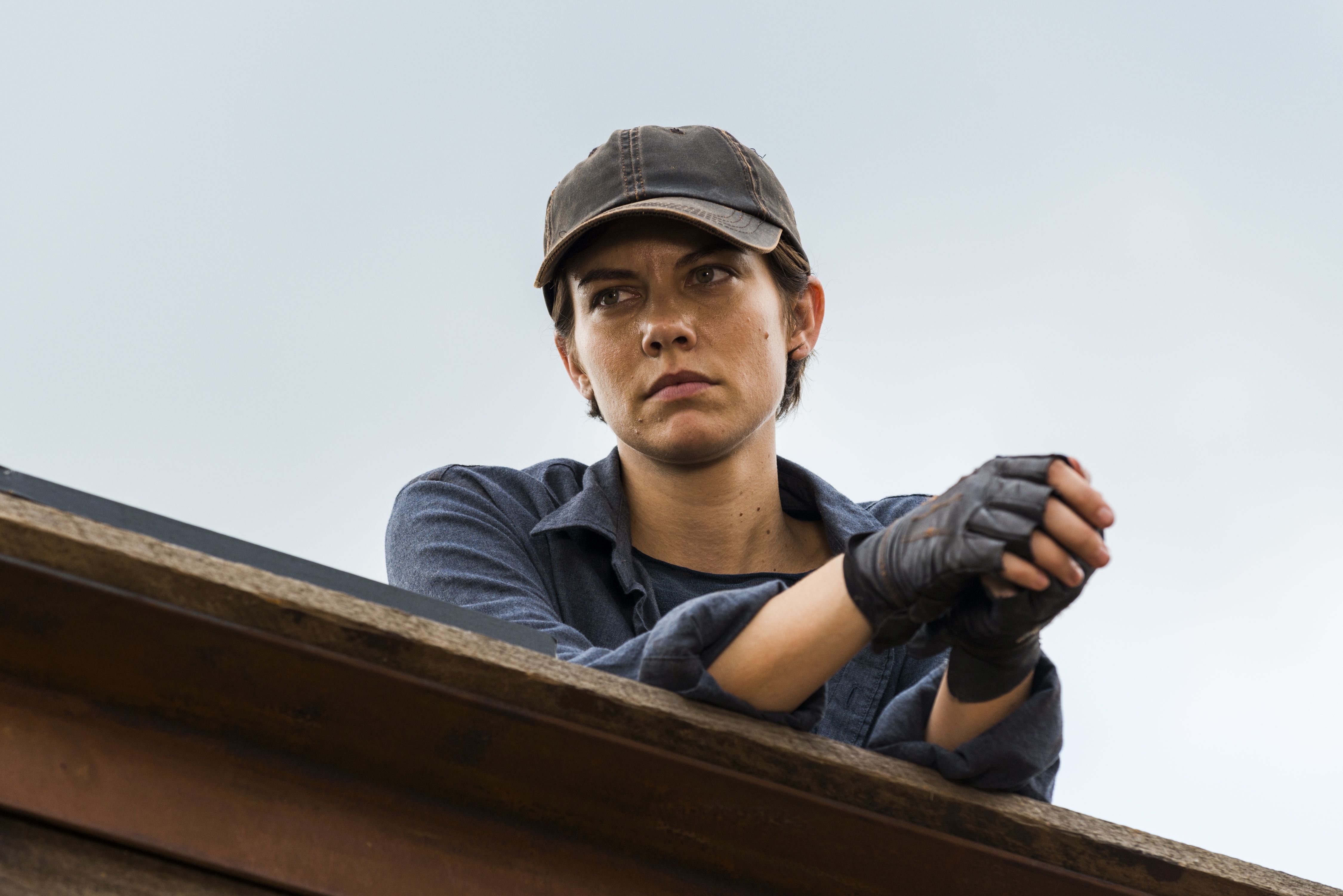 Read More
AMC, The Walking Dead, TV
Here is how to watch The Walking Dead midseason finale online, live as it airs, and after it's over, even without cable. Find out all the details here.