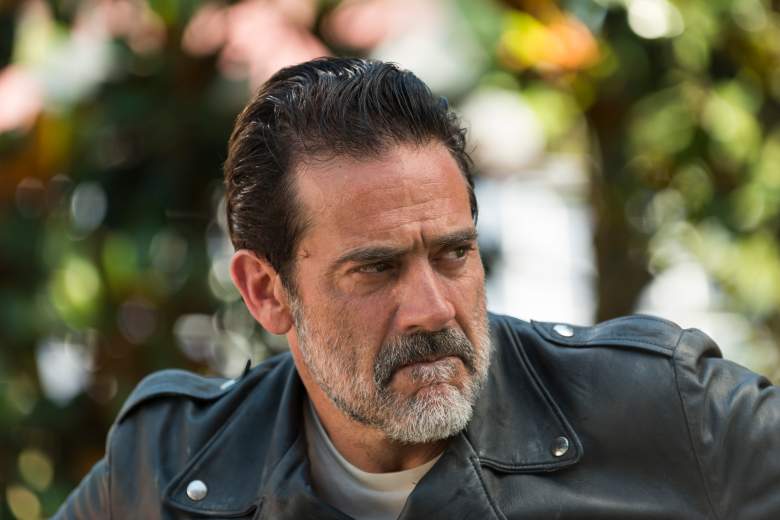 Negan has been pretty horrific on The Walking Dead so far. He killed Abraham and Glenn in the most horrific way imaginable. And he’s singlehandedly managed to psychologically torture and break everyone else, even Rick. But The Walking Dead had another pretty evil character in earlier seasons: The Governor. Which character is more evil on the show?

Well, it’s not a simple question. Fans differ in their opinions about which character is more evil, which character is better written, and even which character Maggie should probably hate more. Don’t forget, The Governor beheaded Maggie’s sweet dad, Hershel, right in front of her. So he’s not exactly not known for his own version of horrific deaths. 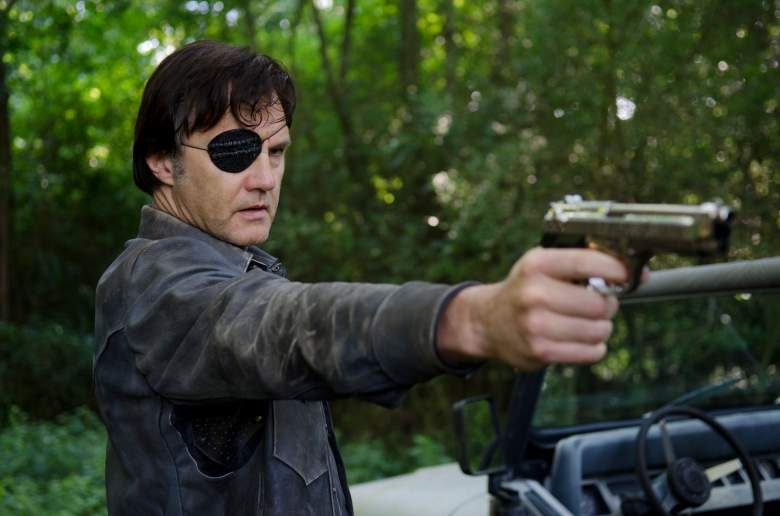 The Governor on The Walking Dead. (AMC)

Steven Nelson, a fan of the show, told Heavy that he thinks The Governor is better written. “So far, Negan is a one note villain,” he said. “At least the Governor had inner pain based on loss. Negan is two dimensional.”

As far as which person Maggie should dislike more, even that’s not easy. Not only did The Governor behead Hershel, he also sexually harassed Maggie and ultimately destroyed the prison, which separated her and Beth. He played a role in making sure Maggie never saw Beth again. But, he was killed shortly after killing Hershel, so his reign of terror ended quickly.

Negan, meanwhile, killed Glenn, killed Abraham, and mentally destroyed her friends. Negan actually tortured Glenn in front of Maggie, she had to watch him suffer and try to speak to her in a way that will likely haunt her nightmares for a long time. And he’s still in charge.

And when it comes to which character is more evil, that can be a tough call too. Negan is smarter and far more calculating. The Governor, however, is willing to just lead his own people to slaughter rather than submit. He’d probably fight a pointless battle and let Negan kill everyone rather than ever actually submitting to him. (Interestingly, some fans have said that the comic version of The Governor could hold his own far better against Negan than the TV show version.)

So which character do you think is more evil on the show? Let us know in the poll and share any additional thoughts you have in the comments below.

‘The Walking Dead’ Season 7 Episode 6: All the Memes You Need to See

Read More
AMC, The Walking Dead, TV
Negan is taking over this season of The Walking Dead. But is he worse than the Governor? Take our poll and let us know what you think.