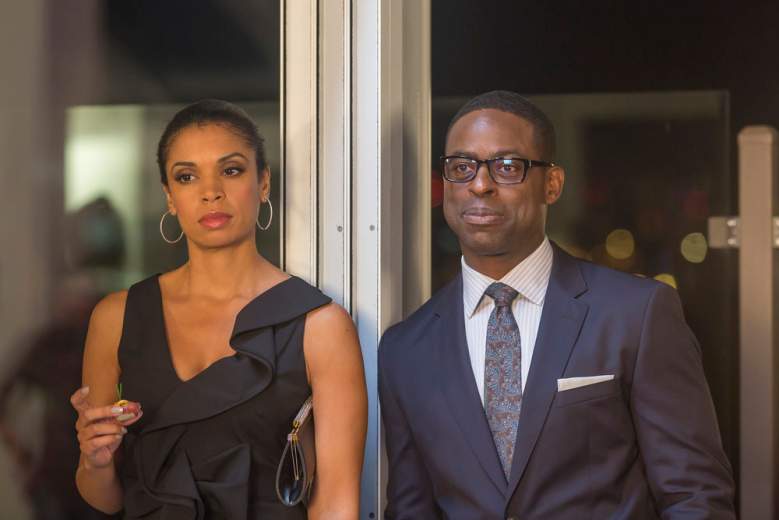 NBC has the only breakout hit new show of the fall 2016 season with This Is Us, a heartwarming show that has already won audiences over with a stellar cast and twists that make it impossible to miss a single episode. The fall finale, titled “Almost Christmas,” airs on Tuesday, December 6.

For the full recap of all events in this shocking finale, click here. The show returns for the second half of its season on January 10.

Each episode of This Is Us has been packed with twists, going all the way back to the pilot when we learned that Jack (Milo Ventimiglia) and Rebecca (Mandy Moore) Pearson are the parents of Kevin (Justin Hartley), Kate (Chrissy Metz) and Randall (Sterling K. Brown). Recently, we’ve learned that Jack is dead in the present, Rebecca is married to his best friend and that Rebecca knew Randall’s real father almost from the moment they adopted him.

In the previous episode, “The Trip,” we learned that Rebecca also knew that Randall’s father William (played by Ron Cephas Jones in the present scenes) was not a battling his addiction to drugs and was a working musician. But she never told Randall that truth.

In “Last Christmas,” the Pearson family will try to make it a happy occasion, even though Randall has not reconciled with Rebecca after learning that she knew William.

EPISODE DESCRIPTION: “The Pearson family finds themselves at the hospital on Christmas Eve after little Kate comes down with appendicitis. When they run into Dr. K, who is alone at the hospital, they realize they need to be there for him as much as he was once there for them. Presently, Kevin celebrates Hanukkah with Sloane and her family, Kate continues to pursue her big surgery and someone from William’s past reappears in his life.”

For a complete look at “The Trip,” click here: 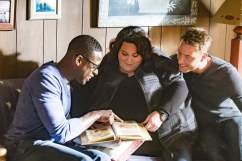