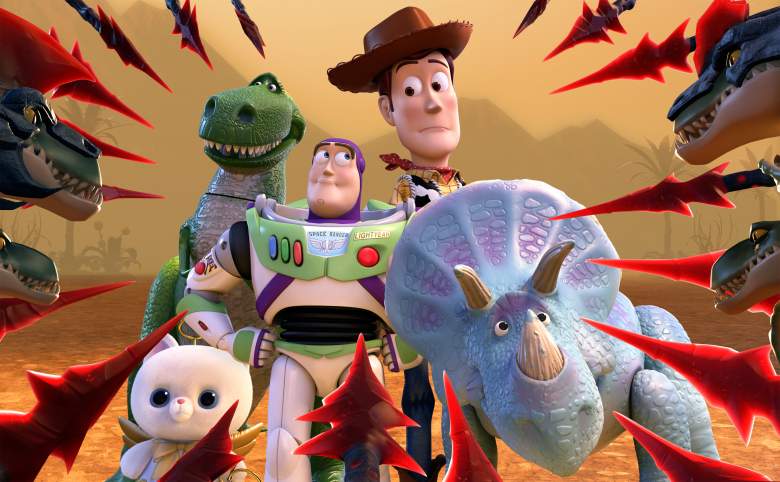 You don’t have to wait until the release of Toy Story 4 to catch the latest adventures from Woody, Buzz Lightyear and their friends. All you have to do is tune into ABC on Thursday, December 8 to watch Toy Story That Time Forgot. The 2014 special airs twice this holiday season. Read on for a preview of the special and to find out when it airs.

The 22-minute film finds Rex, Buzz, Woody and Trixie at Bonnie’s friend Mason’s house. In Mason’s room, Bonnie’s toys find themselves up against the Battlesaurus action figures in an arena. It’s the first time these toys have had a chance to be played with in awhile, since Mason is obsessed with video games. Rex, Buzz, Woody and Trixie also make a new friend with a Christmas ornament named Angel Kitty. 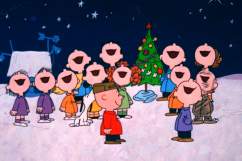