Gavin DeGraw and Rachel Platten are headlining a Times Square New Year’s Eve Live, Commercial-Free Webcast tonight. Platten is performing John Lennon’s “Imagine”, among some of her other hit songs. Meanwhile, DeGraw will sing some of his songs, including “I Don’t Want To Be” and “Not Over You” and “She Sets The City On Fire”. The webcast will cover the Ball Raising at 6 p.m., performances, behind-the-scenes footage and, of course, the ball drop. Silento and Jojo Abot are set to perform as well. Jonathan Bennett and Allison Hagendorf will serve as hosts.

To Watch the LIVE Times Square New Year’s Eve Webcast on Mobile, you can also check out the Times Square Ball App. It is available on iTunes as well as Google Play.

The show will also be featured on TimesSquareNYC.org, NewYearsEve.nyc, Livestream.com/2017 and TimesSquareBall.net. They all link to the same place. 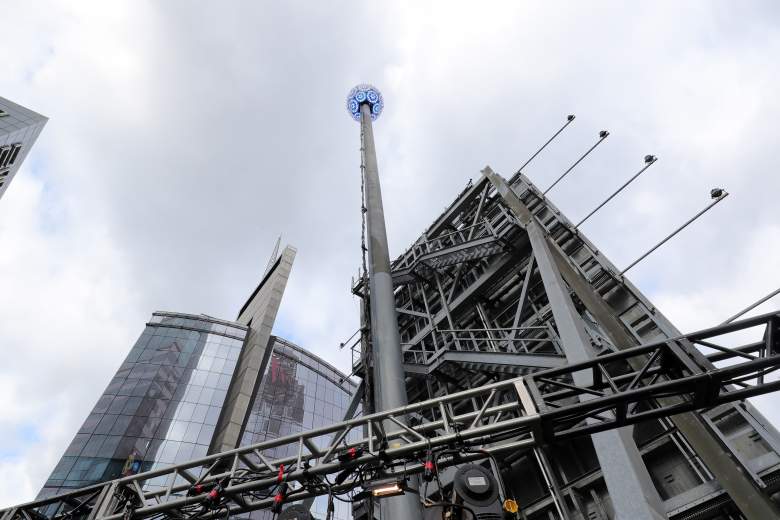