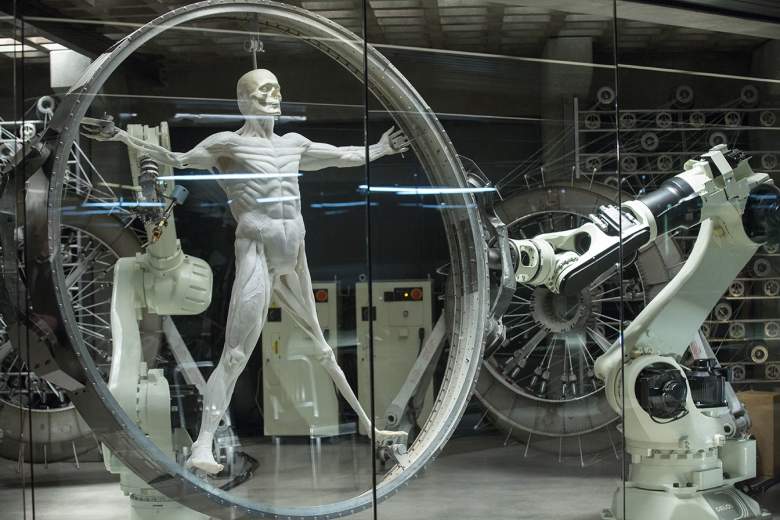 Some clever fans have found some interesting new things at DelosIncorporated.com. Here’s what to do to get there yourself:

DelosIncorporated’s Clues About a Missing Character

The first page at DelosIncorporated.com should look like a jumbled and glitchy mess, such as what you see below. But there is a console in the top right corner that says “Admin.” 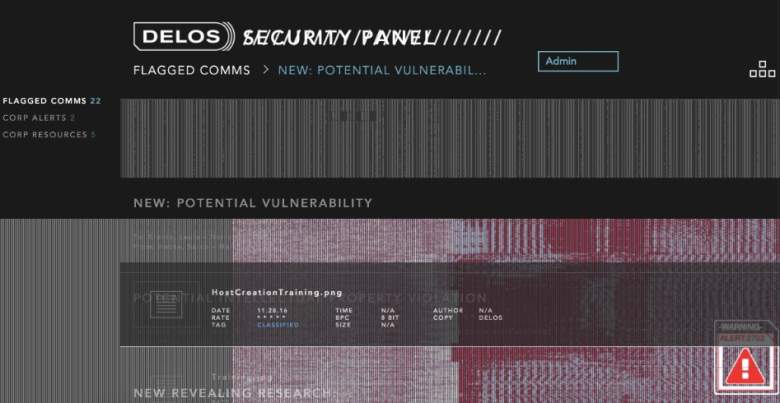 To get to the next phase, click on “Admin” and type “reverie” and hit enter on your keyboard.

(If you’re wondering how people came up with the idea of reverie as the passcode, this conversation with Aeden may have been one of the hints:)

After you type in “reverie” on the Admin screen on Delos Incorporated.com, you’ll see the following two things on your screen: 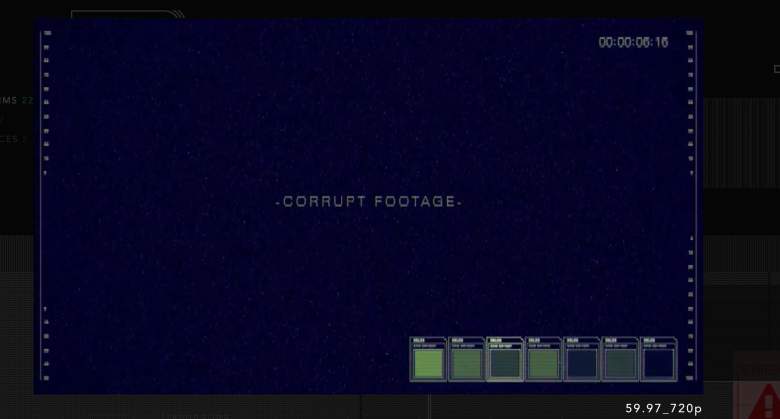 And you’ll see this:

That code above is a computer language called hex. Translated to text, it’s:
aHR0cDovL2RlbG9zaW5jb3Jwb3JhdGVkLmNvbS92aWRlby9pbnRyYS90YWJsZXQubXA0DQpodHRwOi8vZGVsb3NpbmNvcnBvcmF0ZWQuY29tL2Fzc2V0cy90cmFuc21pc3Npb24ubXA0

That looks like a jumbled mess, but it’s in need of more translation. It’s called Base64, and translates to this:

Watch the two videos. They seem to indicate that something is up with Elsie, a character we thought was dead. Elsie was supposedly killed by Bernard under Ford’s orders. Maybe she isn’t dead after all?

And while you’re digging into DelosIncorporated, check out some interesting points about their source code. When you dig into the source code, you can find the following:

A blog by a Westworld fan went even deeper into Delos Incorporated’s source code and found more interesting hints and clues, which you can read here. We may have to wait until Season 2 to find out more on what this all means, unless this is the beginning of a new ARG.