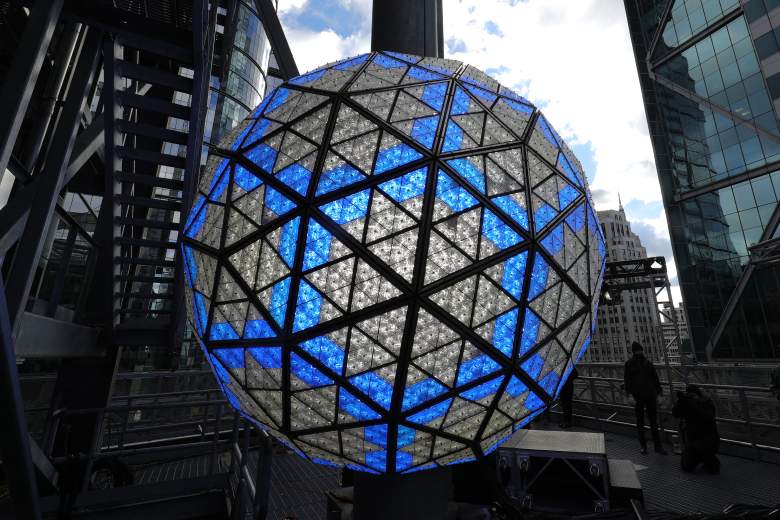 It’s New Year’s Eve and tonight we move from 2016 into 2017. One of the biggest events in our nation is watching the ball drop in NYC. So, if you’re not in Times Square, but you are in the city, where can you watch all the action? Read on below for some of the best options.

In addition to watching the ball drop, there is also a spectacular fireworks display. You can watch the display at several locations, one of which is Luna Park in Coney Island. It will be hosting its New Year’s Eve Celebration and will open at 6 p.m. ET. According to the Christian Post, starting at 11 p.m. ET, you can catch the show via Prospect Park in Brooklyn, New York. Other areas to catch the display include New York Harbor, the Brooklyn Bridge Walk, and the New York Road Runners Midnight Run.

Some hotels that are close by and feature amazing views of Times Square include The Knickerbocker Hotel, the Casablanca Hotel, the Millennium Broadway Hotel, the Hyatt in Times Square, the Doubletree Guest Suites in Times Square, the Marriott Marquis, and The Renaissance Hotel on 7th Avenue. Rooms are booked well in advance, but many of the hotels have bars and other places to hang out with a view of Times Square. Keep in mind, these places will likely be packed, so you should give yourself enough time in advance if you plan on hanging out there.

If you are hoping to attend an event for live-watching the action in Times Square, several places, including Madame Tussauds and AMC Theatres are still selling tickets. Click here for more information. Another site providing information on tickets is available here.

When it comes to the ball drop, the ball is located on a flagpole at the top of One Times Square. According to NYCTrip.com, it can be viewed on Broadway from 43rd to 50th Street and on 7th Ave from 43rd to 59th Street.

Around 12 p.m. ET on December 31, 2016, the NYPD will close off the perimeter of Times Square with barricades and extra security will be provided to ensure safety. You can only pass these barricades if you are a resident of the area inside or have a ticket to an event that takes place inside the barricades as well.