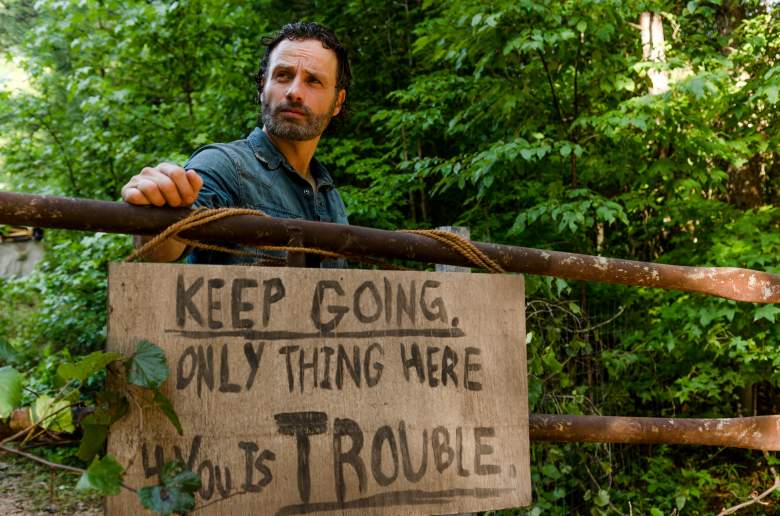 Who died tonight on The Walking Dead? (AMC)

The Walking Dead‘s midseason finale aired tonight, and fans feared there might be a big death. Did the fears come to pass? This article has major spoilers through Season 7 Episode 8, “Hearts Still Beating.”

There were three deaths tonight on The Walking Dead, but they may not have been who you suspected. Carl, Daryl, and Michonne all escaped unscathed, despite fan worries.

Instead, the characters who died were Spencer Monroe and Olivia from “our people.” And one of Negan’s people, known as “Fat Joe,” also died.

Spencer Monroe’s mom was the original person who ran Alexandria. When Rick and company came to town, events they set in motion led to the deaths of Spencer’s mom and dad. Spencer always secretly blamed Rick for his losses. So when Negan visited Alexandria, Spencer thought he could play a long-con and warm up to Negan, slowly getting him to trust him. But part of his plan involved offering Rick as a sacrifice and claiming that he would be a better choice to run the town.

But Negan saw right through that. He knew Spencer was being too nice to him. Someone who is mean to you up front at least lets you know where you stand. But someone who pretends to be nice is more likely to stab you in the back. (Unfortunately for Negan, Rick isn’t really going to end up being a safer choice, it appears.) So Negan called Spencer “gutless” and then stabbed him in the gut, leading to a very grotesque scene.

Rosita saw the whole thing. She and Spencer were just starting to get close. So now that’s two men she cared for that Negan killed.

So she took her one bullet and tried to shoot Negan. Somehow, miraculously, the bullet ended up hitting Lucille instead of Negan. Negan could tell the bullet was made by someone. An attempt on his life called for someone to die in retribution, so Olivia was shot and killed. (If you don’t recall, Olivia was the woman in charge of inventory.)

The other character who died was Fat Joe. He was one of Negan’s men and died at the hands of Daryl. Fat Joe was actually liked by many fans because he was a more believable character who offered some comic relief.

Some fans expressed a little disdain about the ending that only killed “red shirts.” But considering how the season began, it’s OK to end without one of our favorites biting the dust. The scene was still dark and the entire episode was very intense.

To find out when The Walking Dead is returning, see our story below: 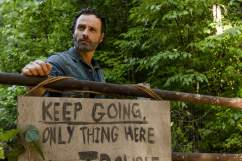 ‘The Walking Dead’: When Does the Show Return for the Rest of Season 7? 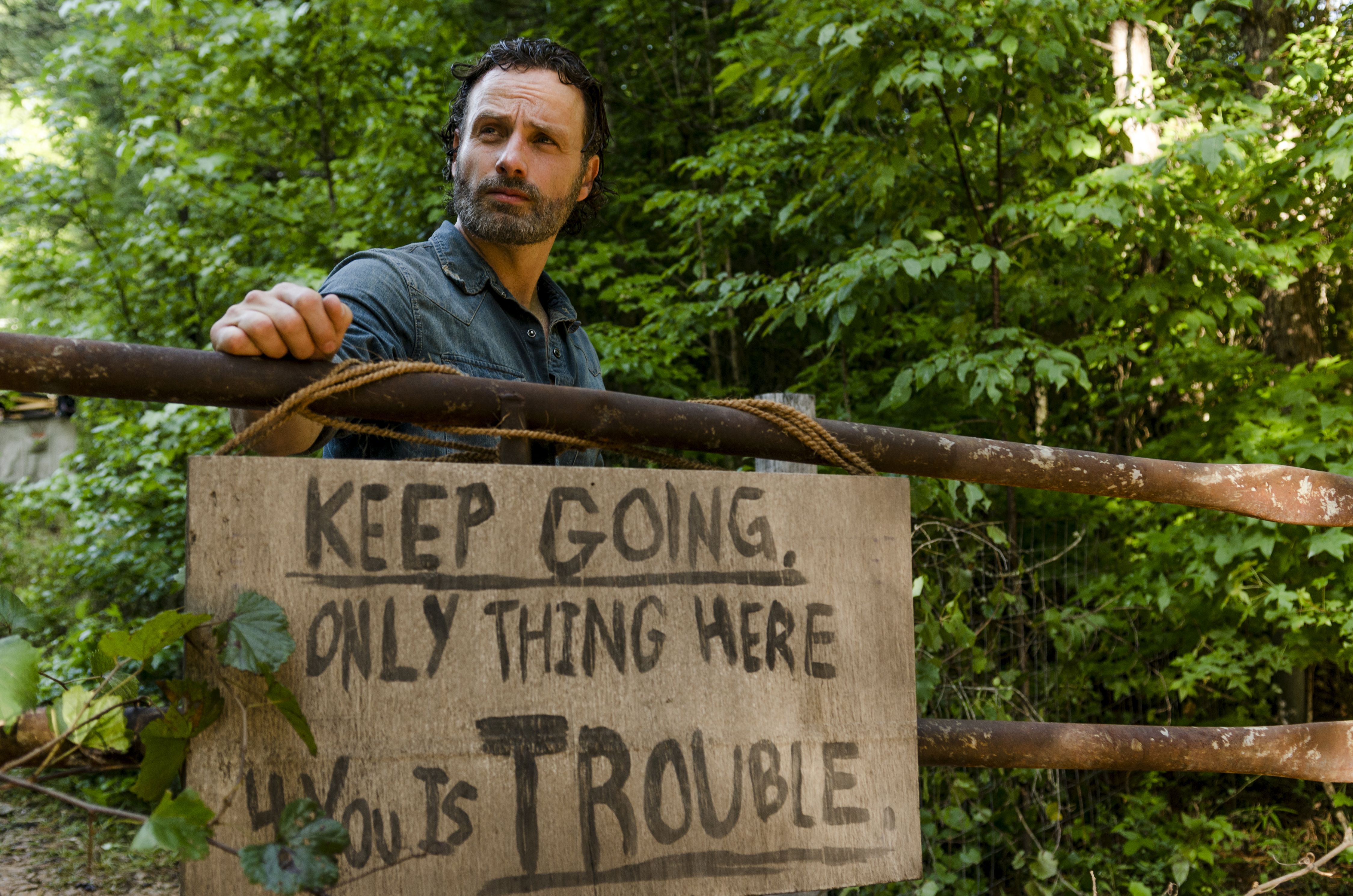