NEW YORK, NY - MAY 06: Co-Founder and Executive Chair of Reddit, and Partner at Y Combinator, Alexis Ohanian speaks onstage during TechCrunch Disrupt NY 2015 - Day 3 at The Manhattan Center on May 6, 2015 in New York City. (Photo by Noam Galai/Getty Images for TechCrunch)

Reddit co-founder Alexis Ohanian welcomed his first child, a daughter, with his fiancee, tennis icon Serena Williams, on September 1. Ohanian, 34, and Williams, 35, got engaged in December 2016.

Williams and Ohanian have been dating since 2015 after they met in Rome, Italy. Their relationship was made public by Us Weekly in October of that year.

Here’s what you need to know about Ohanian:

1. Ohanian Graduated from the University of Virginia in 2005 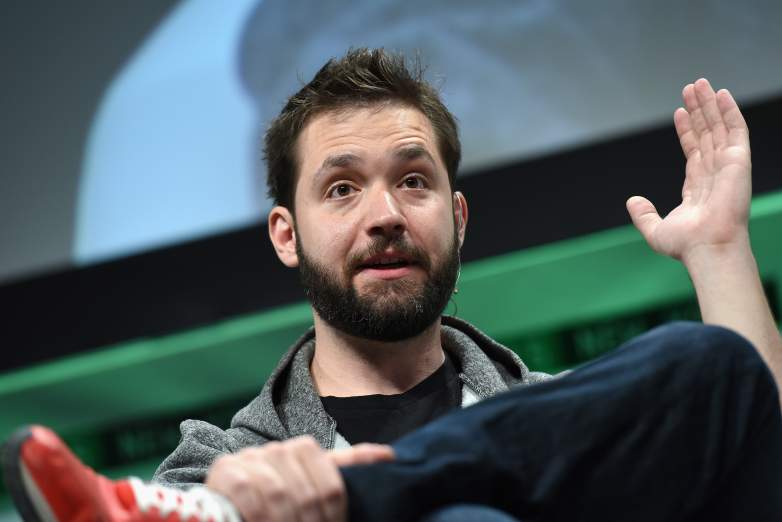 The Brooklyn native graduated from University of Virginia in 2005 with degrees in history and commerce, according to his Linkedin page. He helped co-found Reddit that same year with fellow UVA alum Steve Huffman.

Ohanian now lives in San Francisco and has invested in and advised over 200 tech startups. He vets them all to make sure they fit his model of “making something people love and making the world suck less,” according to his website. He spends a decent amount of his time investing in startups, cheering on the Washington Redskins, and Facetiming his cat, Karma.

In 2016, Ohanian helped make the “world suck less” by passing off his tickets to a Washington football game to a father and son, after spotting their post on Reddit earlier this month: 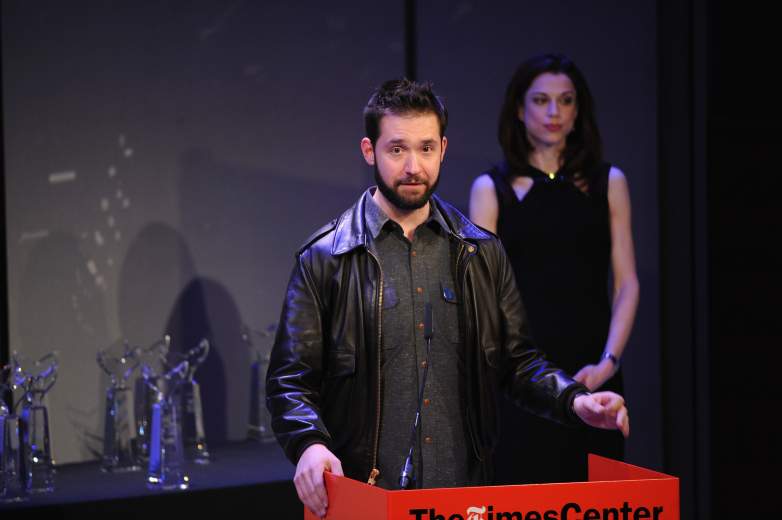 Tennis was not one of Ohanian’s big interests before he started dating Williams. He always dubbed himself more of a football guy.

“[I] never watched a match on television or in real life. It was literally the sport—even if ESPN was announcing tennis updates, I would just zone out. . . . I really had no respect for tennis,” Ohanian told Vanity Fair.

Ohanian has been seen at Wimbledon and other tennis tournaments, supporting his future wife, and has learned quite a bit about the sport. 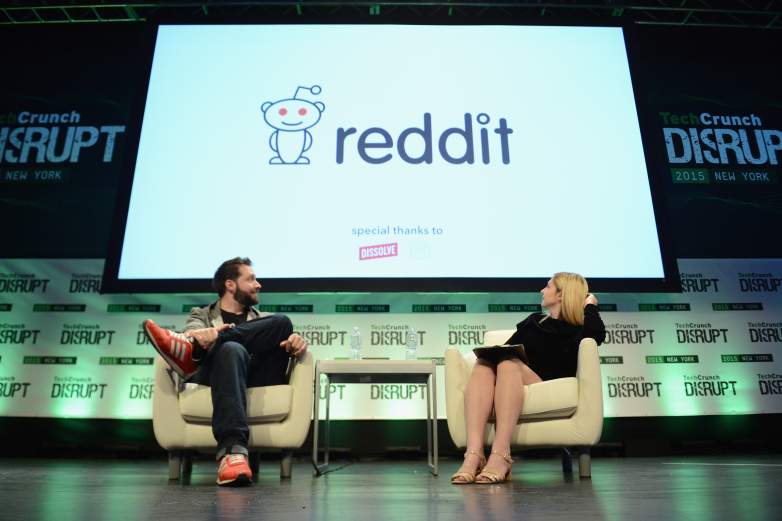 Ohanian’s net worth is estimated at $6 million, according to Celebrity Net Worth.

He and fellow Reddit co-founder Steve Huffman sold Reddit to Conde Nast in 2006, which upped his net worth quite a bit. Ohanian also founded Breadpig, an online company that finds, develops, and markets “geeky” things and then gives the profits to organizations in need of funds. Breadpig raised over $150,000 since its launch in 2007. In addition, Ohanian serves as marketing director for Hipmunk, an online travel company.

Ohanian also wrote a book called Without Their Permission: How the 21st Century Will Be Made, Not Managed when he was 29, which became a bestseller.

The book is largely about his co-founding of Reddit. It includes ideas, tips, and doodles about “harnessing the power of the web for good” by creating new communities, businesses, technologies and charities.

In the final chapter, Ohanian wrote about how the Internet must remain open.

We’ll continue to triumph over misinformation, despite the best efforts of a few to stifle the freedom of the many. The onus is on all of us to educate each and every one of our elected officials. Should governments ever make the tragic decision that intellectual property is actual property and enforce strict penalties for blurring the distinction, most forms of online speech would become violations of IP law. Copying a digital file (such as a picture of a car) is not theft, because the original picture is still entirely intact; you just have two of them now. Stealing a car is theft, because the original car is not in the place it was before.

Meanwhile, Williams’ has an estimated net worth of $150 million, according to Forbes.

Ohanian made the coveted 30 Under 30 list two years in a row, once at 28 for being the CEO of Breadpig and once at 29 for being the co-founder of Reddit.

He also did a Ted Talk, titled “How to make a splash in social media,” which currently has almost 2 million views on Ted.com.

When you’re marrying the co-founder of Reddit, it makes sense to use the platform a little… or to announce your engagement via poem on the subreddit r/isaidyes.

I came home
A little late
Someone had a bag packed for me
And a carriage awaited
Destination: Rome
To escort me to my very own “charming”
Back to where our stars first collided
And now it was full circle
At the same table we first met by chance
This time he made it not by chance
But by choice
Down on one knee
He said 4 words
And
r/isaidyes

Ohanian replied to the thread saying, “And you made me the happiest man on the planet.”