After a rough 2016, DC Comics and Warner Bros. are hoping to get back on the right track with their DC Extended Universe in 2017. However, the future of the film franchise beyond 2018 is in flux after Ben Affleck suggested that he’ll only make his solo Batman movie if the script is great. Things changed again after Affleck dropped out of directing The Batman and was replaced by Matt Reeves, who subsequently dropped a script Affleck wrote with DC Chief Creative Officer Geoff Johns. The good news is we have a second Wonder Woman to look forward to.

Both Batman v Superman: Dawn of Justice and Suicide Squad were among the biggest hits of the year, but neither did well with critics and box office plummeted after their first weekends. In 2017, things could be different. The first ever Wonder Woman movie in the 76-year history of the character will finally reach the big screen and Justice League hits theaters later in the year.

After 2017, a solo Batman movie will be released, but it’s not clear when or even if Affleck plans on directing it. “If it doesn’t come together in a way I think is really great I’m not going to do it,” the actor told the Guardian.

Here’s a look at the two movies DC Comics and Warner Bros. have scheduled for release in 2017.

Wonder Woman was created by William Moulton Marston in 1941 and has been a popular character ever since. But it took 75 years for the character to finally make her debut on the big screen in Batman v. Superman: Dawn of Justice and was one of the best parts of that film. Gal Gadot plays Princess Diana of Themyscira, where the Amazons live. She arrives in Man’s World after Steve Trevor (Chris Pine in the film) crash-lands on Themyscira. Although the original stories took place during World War II, the movie places the story during World War I.

Wonder Woman is being directed by Patty Jenkins and is her first theatrical movie since she directed Charlize Theron to an Oscar in 2003 with Monster. Since then, Jenkins directed a segment of Lifetime’s 2011 movie Five, and directed the pilot of The Killing.

“My approach was to focus on telling the story of mechanized war and how that would look to a god visiting our world for the first time,” Jenkins told Empire Magazine in December. “I wanted the audience to understand the horrors that a war on this scale makes possible and how shocking that would be to someone who comes with a strong sense of honor and justice. She doesn’t realize yet just how senselessly dark the world can be.”

After Marvel had success releasing movies in the fall, Warner Bros. is deciding to follow suit by releasing Justice League in November 2017. That gives it a month before Star Wars: Episode VIII opens and it could steal some thunder from Thor: Ragnarok, which comes out on November 3, 2017.

When Justice League was first announced, it was going to be the first part of a two-part movie, but Warner Bros. began walking away from that idea after the mixed response to Batman v Superman. Director Zack Snyder told reporters in June 2016 that the first Justice League movie is a “complete movie.”

The second Justice League movie has been put on the back-burner altogether. On December 9, 2016, The Hollywood Reporter confirmed that Snyder wants to direct an Afghanistan War film called The Last Photograph before making Justice League 2.

Snyder and his wife, producer Deborah Snyder, dropped out of working on Justice League reshoots after their daughter’s death. Joss Whedon, who directed Marvel’s The Avengers, is completing work on the film.

The action in the Justice League movie we will see in November picks up right after Batman v. Superman. Bruce Wayne (Affleck) is now inspired by Superman’s (Henry Cavill) decision to sacrifice himself and starts building the Justice League with Wonder Woman’s help. The Flash (Ezra Miller), Aquaman (Jason Momoa) and Cyborg (Ray Fisher) will join the team. 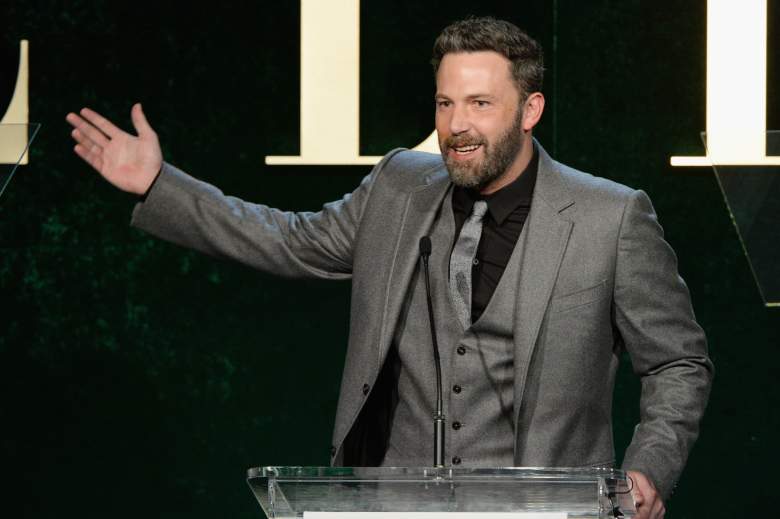 After 2017, things get a little difficult for Warner Bros. The Flash was supposed to be out on March 16, 2018, but that was impossible after the film lost its second director. The studio also has plans for a movie to be released on July 27, 2018, but nothing is known about what that’s supposed to be. (Perhaps The Batman?) James Wan’s Aquaman opens on October 5, 2018.

Affleck’s The Batman isn’t set in stone, though. In a new interview with The Guardian, the actor/director said that the script isn’t completed yet. “If it doesn’t come together in a way I think is really great I’m not going to do it,” he said.

After Reeves was hired to direct the film, Affleck and Johns’ script was scrapped. Splash Report confirmed that Reeves will work with his longtime collaborator Mark Bomback to write The Batman. 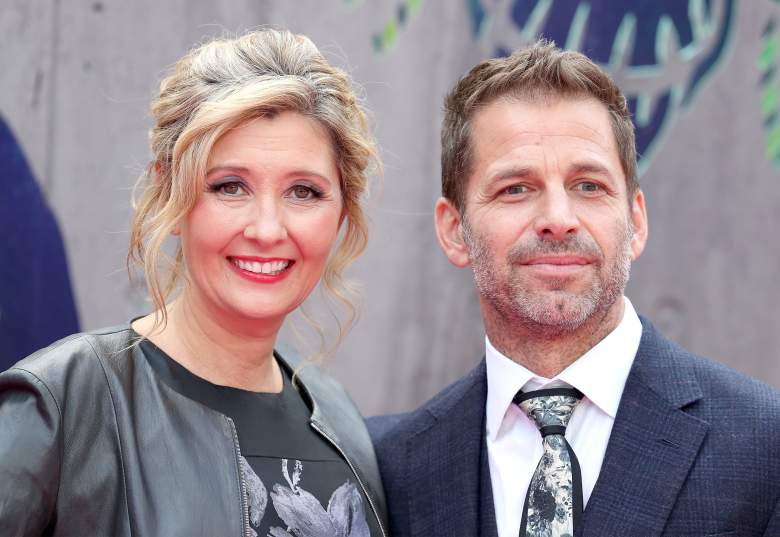 Here’s the complete list of films in the DC Extended Universe, including those that have already been released: