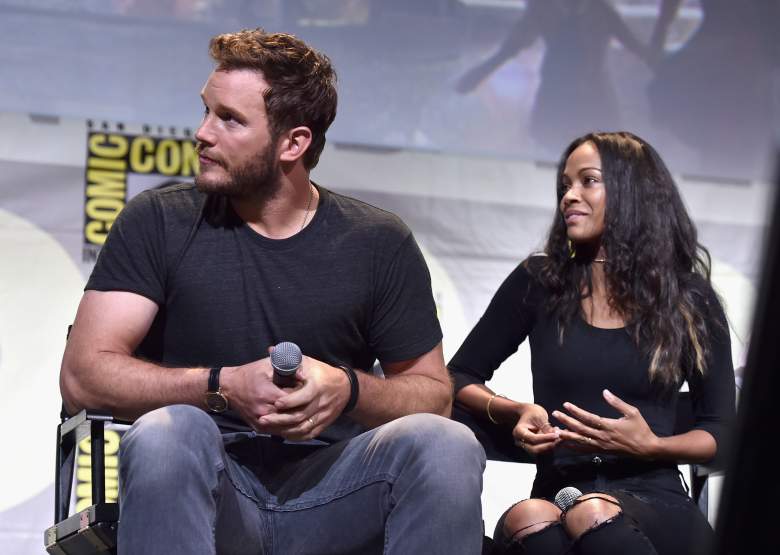 In 2017, Marvel Studios is poised to have another fantastic year. In 2016, both Doctor Strange and Captain America: Civil War were on the list of biggest hits of the year. For the next part of the Marvel Cinematic Universe, the Disney-owned studio has three movies hitting theaters thanks to a deal with Sony to co-produce a new Spider-Man movie so Spidey could join The Avengers.

Here’s a look at what Marvel has in store for fans in the new year.

The Guardians of the Galaxy return to action in Guardians of the Galaxy, Vol. 2, with James Gunn returning as writer and director. Based on the trailers already released, we should expect the same mix of humor and action that made the original 2014 film the surprise hit of that year. Who knew audiences would be so receptive to a talking raccoon and walking tree fighting in space? The first film grossed $773.3 million worldwide.

In the new film, the focus will be helping Peter Quill/Star-Lord (Chris Pratt) learn more about his father. Kurt Russell was cast as Ego, a cosmic being who is a talking planet in the comics. That’s not exactly how he will appear in the film though. After writing the script, Gunn learned that Marvel Studios didn’t have the film rights to the character, but 20th Century Fox did. On Facebook, Gunn confirmed that the studios pulled off a swap: Fox could use Teenage Negasonic Warhead in Deadpool if Marvel could use Ego.

“I had no back up plan, and it would be nearly impossible to just drop another character in. Thank God Fox came to us and wanted to make a trade,” Gunn wrote.

Chris Pratt, Zoe Saldana, Vin Diesel, Dave Bautista and Bradley Cooper are all back to reprise their GOTG roles. Elizabeth Debicki joined to play Ayesha and Chris Sullivan is Taserface.

Yes, Sony is releasing a Spider-Man movie with the third different actor in the role since 2002. However, Spider-Man: Homecoming is different. It was produced in a partnership with Marvel Studios after Sony admitted that their The Amazing Spider-Man reboot series wasn’t going to work and they gave up on their ambitious plans for follow-ups and spin-offs.

Unlike the other Spider-Man franchises, Homecoming is expected to have a lighter tone, with more in common with teen movies of the ’80s than today’s superhero movies. Tom Holland is playing Peter Parker as a teenager in high school, just learning how to be a superhero and do well in school at the same time. That said, there is still a big villain. Michael Keaton stars as The Vulture, who hasn’t been used in the other Spidey films before.

By the way, in March 2016, The Hollywood Reporter reported that Sony hired Dante Harper (Edge of Tomorrow) to write a Venom script that would be unrelated to Homecoming. However, there hasn’t been any news on that since the March report.

Marvel finises off 2017 with the third Thor movie, titled Ragnarok. The film, directed by Taika Waititi, is expected to explain what Thor (Chris Hemsworth) and the Hulk (Mark Ruffalo) have been doing since the events of The Avengers: Age of Ultron. Much of the plot is inspired by the Planet Hulk comics story. Benedict Cumberbatch will also be in the film as Doctor Strange after Thor made a cameo appearance in the Doctor Strange mid-credits sequence.

“There’s a little bit of Midnight Run, with [Charles] Grodin and [Robert] De Niro,” Mark Ruffalo said in a January 2016 interview with Empire Magazine. “I feel like that’s kind of where we’re heading with this relationship between Thor and Banner.”

In that same interview, Ruffalo described the film as a “universal road movie.”

Waititi is best known for his comedy chops, directing last year’s The Hunt for the Wilderpeople and the cult hit What We Do In The Shadows. He also worked on Flight of the Conchords and wrote the first screenplay for Disney’s Moana. 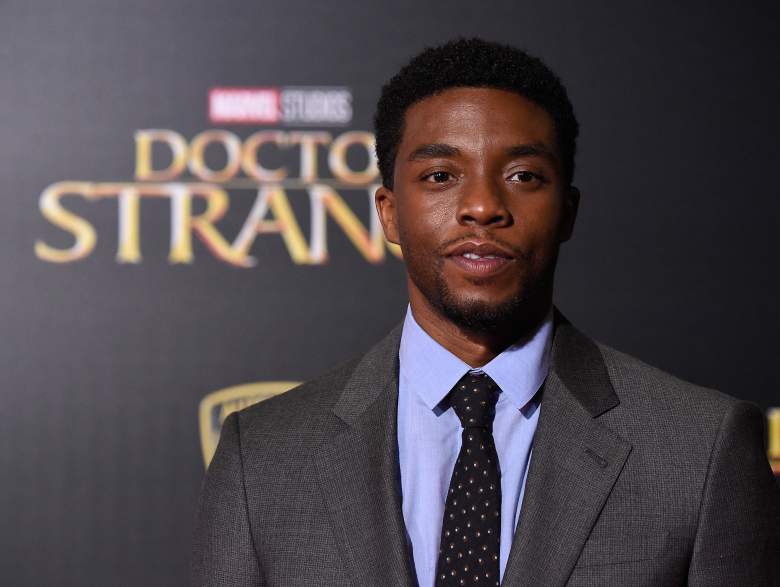 While the future of Warner Bros.’ DC Comics Extended Universe is a little clouded after 2017, Marvel has everything set up neatly for the rest of Phase Three. Black Panther, Avengers: Infinity War and Ant-Man and the Wasp are all due in 2018, while Captain Marvel, Avengers 4 and Spider-Man: Homecoming 2 are coming in 2019.

Here’s the complete list of movies in the Marvel Cinematic Universe: