Tupac Shakur was 25 years old when he died on September 13, 1996. This occurred at the height of his career, which was embroiled in a dangerous East- vs. West-Coast rivalry in the booming hip-hop world. Less than a year later, his East-Coast counterpart, Christopher “Notorious B.I.G” Wallace, was murdered in a similar way. Just like the story of Wallace, Shakur’s life is also getting the Hollywood treatment with the biopic movie, All Eyez on Me.

Despite dying so young, Shakur’s legacy has lived on in many ways. This biopic movie, which has a June 16, 2017 release date, is proof of Shakur’s importance.

Here, we’re sharing five fast facts about the movie All Eyez on Me. 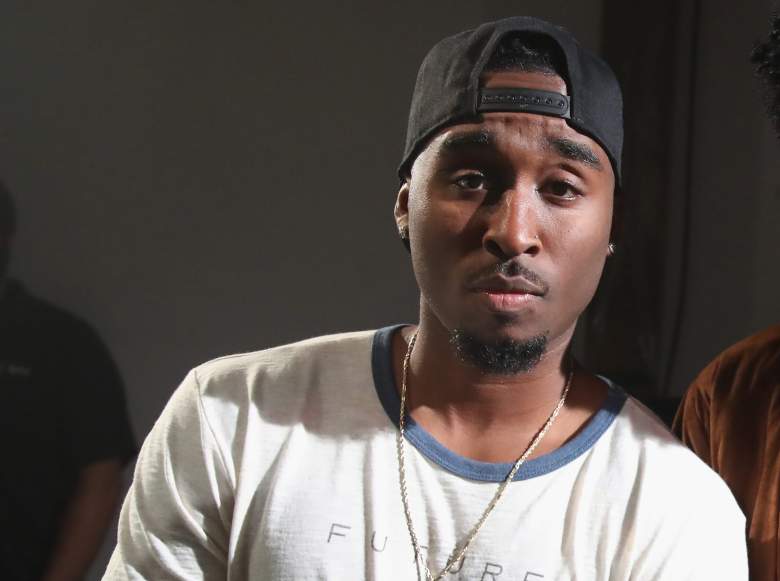 In an interview with BigBoyTV on YouTube, the first-time actor revealed that his nickname growing up was “Pac,” due to his striking resemblance to the rapper. This interview, which you can watch in full above, makes it clear that Shipp Jr. really nailed the look and the voice of the late rapper. Seeing and hearing the young actor, the hosts even get a little emotional.

Shipp did happen to have a connection to Shakur already. His father worked with Shakur as a producer, but that wasn’t what got him the role. According to at least one person close to Pac, the host of BigBoyTV, the young actor gave a great performance in the film.

We mentioned the B.I.G. biopic, entitled Notorious, earlier. This film is another great example of a newcomer actor taking on such an important role, and impressing all the right people. That actor is Jamal Woolard, and he’s reprising his role as Wallace in All Eyez on Me. 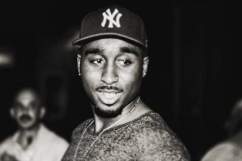 2. The First Extended Trailer Premiered on the 20th Anniversary of Shakur’s Death

The release of this extended trailer marked an important milestone for this film. Production started in 2011, but faced many ups and downs before premiering the trailer. It also marked the 20th anniversary of the day that Shakur died. As fans remembered the loss of the artist, they were treated to a first-look at a promising film.

Speaking with IBTimes U.K., Shipp admitted that filming the rapper’s death scene was the hardest part of the process. The actor’s awareness of the film’s importance is evident in this interview.

The actor spoke highly of Shakur’s talents, legacy, and what the icon meant to him personally. “For his life to be cut short – it played very heavy on me that day and I hated that scene,” Shipp said. “The time when he gets shot at the end, it was tough trying to get through it. I was ready for it to end.”

3. There were 2 Shakur Movies in the Works at the Same Time

The music video director for Shakur’s “2 of Amerikaz Most Wanted” and “I Ain’t Mad at Cha,” Gobi M. Rahimi was also interested in making a movie about the rapper. The filmmaker’s project was 7 Days, a documentary depicting the last week of Shakur’s life. Rahimi was with Shakur in his last moments, according to the film’s crowd-funding page.

“This isn’t a documentary,” he revealed in the page’s video. “It’s not a hologram and it’s not a repurposed album. This is my experience; my story. 7 Days is a narrative feature film about the week I sat security for Tupac in the hospital. The script incorporates never-before-seen footage of ‘Pac that I shot weeks before his demise.”

The funding goal of $300,000 was not reached, hence why you haven’t seen the documentary yet. In fact, the crowd-funding page is officially closed.

4. Director John Singleton Dropped Out of the Project Early On 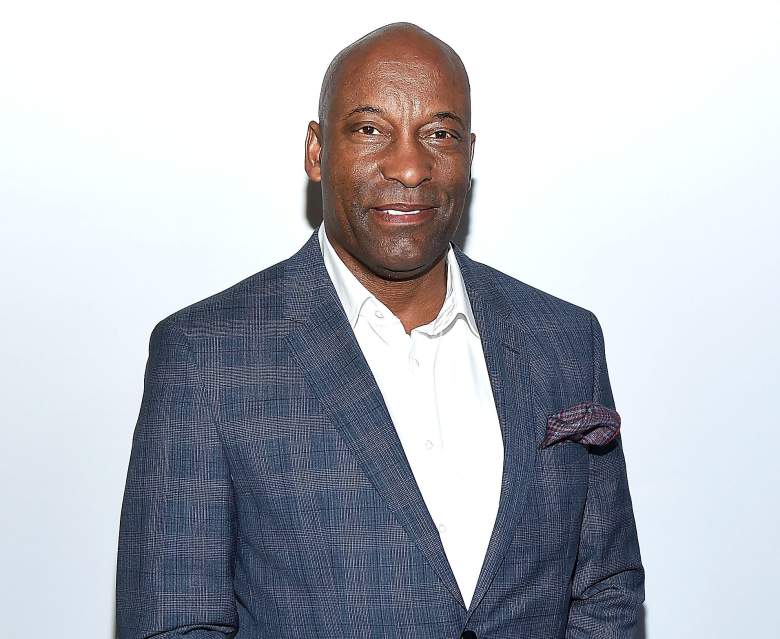 Singleton, who directed Shakur in 1993’s Poetic Justice, was attached to write and direct All Eyez on Me, but creative differences with the producers led to his departure from the project. He recently revealed that he didn’t think the movie will do Shakur’s life justice.

The director appeared at a panel discussion at ComplexCon recently, speaking with civil rights activist DeRay Mckesson. He used this platform to share his thoughts on the Tupac biopic he quit.

“They want to make the Tupac story that involves them and not the Tupac story,” he explained, according to OkayPlayer. “I did a great script and I thought they were going to go forward with it, but because I’m so mouthy and opinionated… I knew they weren’t going to make a good movie at all and they didn’t.”

5. The Movie’s Release Date is What Would’ve been Shakur’s 46th Birthday

While it is important to remember the days important people died, celebrating the days they were born, even though they’re gone, is arguably more significant. The release date for All Eyez on Me is the same as Shakur’s 46th birthday, if he were still alive.

This June 16, 2017 release date gives us all plenty of time to catch up on Shakur’s music. The most obvious suggestion is to listen to the album that shares the same name as the film, All Eyez on Me.

Shakur was born on June 16, 1971, but wouldn’t make it past the age of 25. What he accomplished in that short amount of time has had extreme effects on the world of hip-hop. He’s also influenced society outside the world of music, according to Kendrick Lamar.