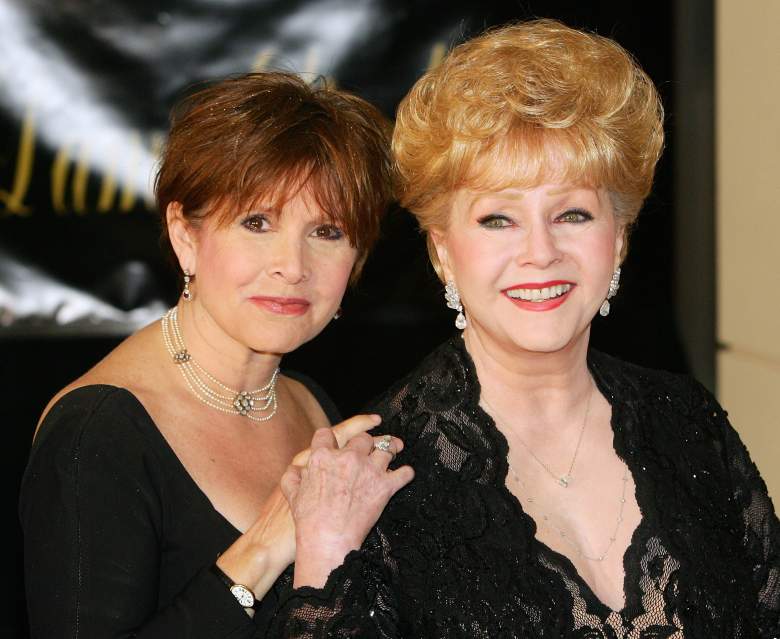 Even if you weren’t able to catch the Bright Lights documentary on HBO when it aired Saturday, you can still watch it online, whether or not you have cable. The documentary, which centered on Debbie Reynolds’ and Carrie Fisher’s relationship, was a heartbreaking, touching tribute to the recently-departed mother-and-daughter. Watching the documentary while knowing how the story ultimately ended wasn’t easy, but the movie is not one that you’ll want to miss. The documentary’s airing caught a lot of people by surprise, since it was originally scheduled to air in May. HBO moved the documentary up due to Reynolds’ and Fisher’s deaths. Here are all the details on how you can still see it, even if you missed the live airing.

If you have a cable or satellite package that includes HBO, this section is for you. You can watch Bright Lights for free via HBO Go. It’s a streaming service that’s included with a regular HBO cable subscription and includes all HBO programming. You’ll need your cable or satellite log-in information to access the service.

If you  have a cable subscription, you can also watch Bright Lights on your TV via HBO On Demand.

If you’re in the United States and you don’t have a cable or satellite subscription that includes HBO, you can use the HBO NOW service to watch Bright Lights. It costs $14.99 per month, but it has a free one-month trial that you can use to watch the documentary. If you have any problems getting HBO NOW to work, you can troubleshoot it here. According to HBO’s website, all HBO programming, including Bright Lights, should be available on HBO NOW.