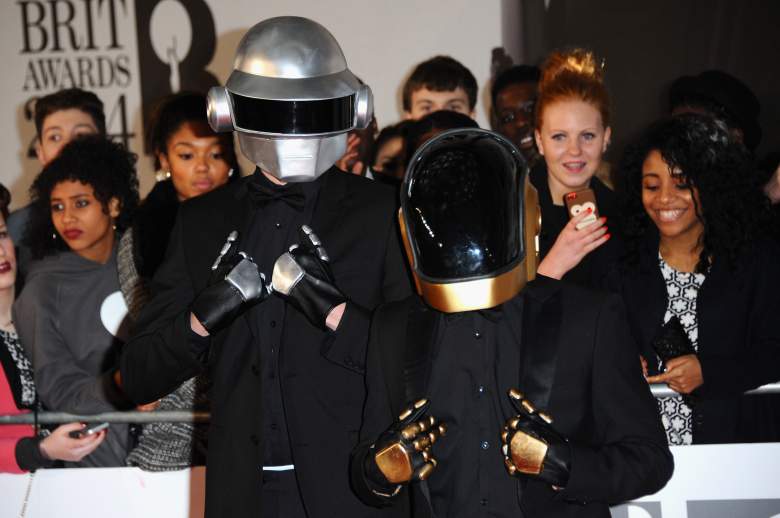 Daft Punk are a household name is the world of electronic music. Chances are, even if you are not mired in the world of techno or house you have heard their music. “Get Lucky”, and “Around the World” are a couple of these examples, and once you hear the pop hook chorus, the earworm will be in your head for the rest of the day.

The French duo have also had recent success with their work on The Weeknd’s single “Starboy”, and have teased a tour in 2017. It’s time that we took a closer look at the mysterious helmet-wearing group. Here are 5 fast facts you need to know about Daft Punk:

1. Thomas Bangalter and Guy Manuel de Homem-Christo were in an Indie Band Called Darlin’ Prior to Forming Daft Punk 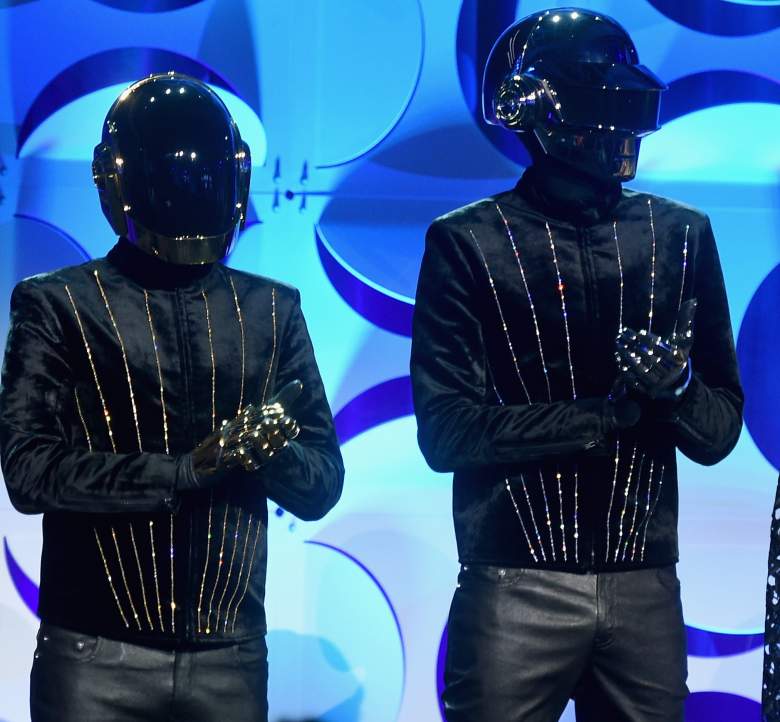 The duo met in 1987 when they were in school in Paris. They became friends and joined the guitar-based band Darlin”. The band recorded some demo tracks with Bangalter on bass and de Homem-Christo on guitar. They named their band after The Beach Boys song Darlin’ which they had covered live. The songs were released on a Duophonic Records multi-artist EP.

Bangalter said of his time in Darlin’ “The rock n’ roll think we did was pretty average… four songs and two gigs and that was it.” The time was not lost however as Melody Maker called the Darlin’ songs a “dafty punky thrash”, which the duo held onto after the band dissolved.

There was a lull in electronic music in the mid-90’s and then Daft Punk released their debut studio record Homework on Janury 20th, 1997. The record “revived house music and departed from the Eurodance formula,” according to The Village Voice. The record managed to meld different electronic sounds as one including club music and big beat providing an original sound.

The single “Around the World” is the most recognized song from the album known for its repeating song title mantra. Another single “Da Funk” was included on The Saint film soundtrack. Daft Punk made multiple videos for songs on the record directed by established filmmakers including Spike Jonze, Michel Gondry, Roman Coppola, and Seb Janiak. The videos were released in 1999 under the title D.A.F.T: A Story About Dogs, Androids, Firemen, and Tomatoes.

Homework was a critical and commercial success selling millions of copies and charting in 14 different countries including #3 in France, #8 in the United Kingdom, and #150 on the Billboard US charts.

3. The Group has Produced and Directed Feature-Length Films 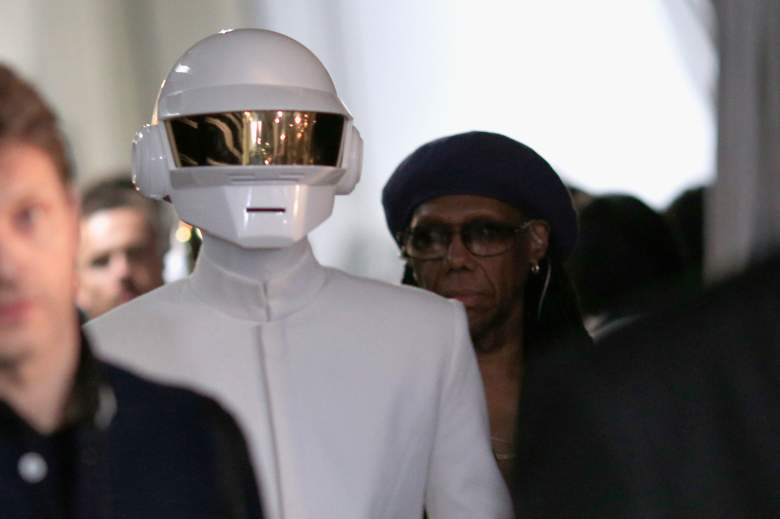 In 2003, Daft Punk produced the animated film, Interstellla 5555: The 5tory of the 5ecret 5tar 5ystem. They produced the film in collaboration with one of their heroes, animator Leiji Matsumoto. The film is a visual realization of the duo’s second record Discovery and offers no dialogue and minimal sound effects. The group also released the album Daft Club which offered remixes of tracks from Discovery and Homework previously released through a membership only online club.

In 2006, Daft Punk co-wrote and directed the film Daft Punk’s Electroma which premiered at the Cannes Film Festival’s Director’s Fortnight. The film’s plot follows two robot’s quest to become human. The duo’s music is not heard in the movie and instead compositions from Todd Rundgren, Brian Eno, and Curtis Mayfield are featured. Daft Punk’s Electroma was shown during midnight screenings in Paris theaters in 2007.

Daft Punk lent themselves to compose 24 tracks for the film Tron: Legacy. The score was arranged and orchestrated by Jospeh Trapanese with the duo working with him for two-plus years from pre-production to completion. The score is a mixture of orchestral and electronic elements including an 85 piece orchestra.

Daft Punk appeared briefly in the movie as disc jockeys in the virtual world of the film wearing their iconic robot helmets. The soundtrack to the film was released on December 6th, 2010. The band shot an official video for the track “Derezzed” with Olivia Wilde starring in the video.

5. Daft Punk has been Inspired by Many Musicians across the Music Spectrum

Daft Punk’s sound is a mixture of electronica for sure, but the duo has been influenced by a number of artists throughout their career. The group drew much inspiration in the early days from rock and acid house in the United Kingdom citing the record Screamadelica by Primal Scream as an influential sound.

During the recording of Homework the group cited Brian Wilson and Bob Marley as huge influences. They also cite those that came before as inspiration including Frankie Knuckles, Juan Atkins, Romanthony, and Todd Edwards as major influences on their sound. The Aphex Twin have also pushed the duo beyond the club tracks into a more original sound.

During the Tron: Legacy sessions, the group drew inspiration from Philip Glass, Vangelis, and Maurice Jarre. For the Random Access Memories record, the duo was looking for a West Coast sound and found it through reference of such bands as Fleetwood Mac, The Eagles, and The Doobie Brothers.