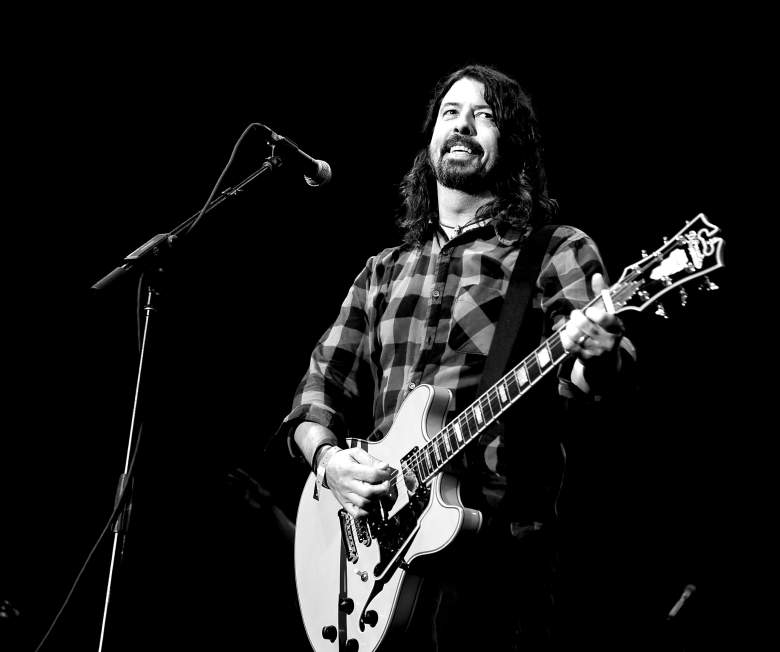 Dave Grohl is an overall badass… He is the enigmatic frontman and chief songwriter of the Foo Fighters, drummer of 2012 Rock N Roll Hall of Fame inductees Nirvana, writer and director of the Sound City documentary and the HBO show Sonic Highways, and a part of a multitude of other projects, too many to list here.

He is everywhere all at once, and get this… he seems to be a genuinely nice guy. He is a fan of rock n roll, has collaborated with many, many musicians from all over the music spectrum, and does it with an original tongue-in-cheek sense of humor not found in the walls of metal Valhalla. We thought we would celebrate his birthday, and his music in general, with 5 Fast Facts that you need to know about Dave Grohl.

Grohl was pretty distraught after the death of Kurt Cobain. He had written a records worth of songs, and even managed to record one titled “Marigold” as a B-Side to the single “Heart Shaped Box”. Following Cobain’s death, Grohl entered a studio and recorded his songs, playing all the instruments with the exception of guitar on “X-Static”, played by the Afghan Whigs Greg Dulli.

Grohl had multiple opportunities to join other bands as a drummer, with the likes of Tom Petty inviting him to join The Heartbreakers as their touring drummer. But Grohl decided to form his own band. The songs he recorded after Cobain’s death went on to become the underrated, Foo Fighters record with “This Is the Call”, I’ll Stick Around”, and “Big Me” as the lead singles.

2. He has Collaborated with Many Musicians over the Years

Grohl has played with everyone. He has played drums alongside high-profile acts as Them Crooked Vultures with John Paul Jones and Josh Homme, and again with Homme in Queens of the Stone Age. He formed the metal band, Probot, working with his heroes including Lemmy from Motorhead. He has also guest starred on albums from Nine Inch Nails, Mike Watt, and Tenacious D.

He doesn’t just stick to rock and metal, playing drums on the indie hip-hop band RDGLDGRN’s EP, on the Prodigy record Invaders Must Die, and the Puff Daddy song “It’s All About the Benjamin’s”.

Grohl has sat in the production chair as well, producing albums for the Zac Brown Band and Ghost. In 2013, the remaining members of Nirvana, Grohl, Noveselic, and Smear, joined forces with Paul McCartney on the Grammy Award winning track “Cut Me Some Slack”. The band was dubbed Sirvana and played a handful of shows. 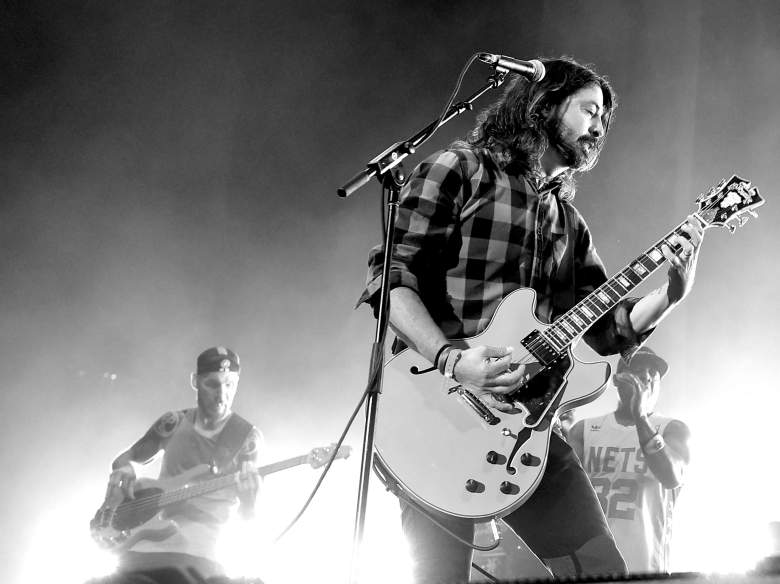 Dave Grohl was born in Warren, OH, where he has a street in the downtown area named after him with murals and a sculpture of a pair of the largest drumsticks in the world.

Grohl and his mom moved to Alexandria, VA where he attended high school and joined various local bands including Freak Baby, Mission Impossible, and Dain Bramage before joining the band Scream as their full time drummer.

4. He was in a Band called Scream Prior to Joining Nirvana

At age 17 Grohl joined the punk band Scream. He lied about his age telling them he was 20. Grohl dropped out of high school and toured with the band, recording two live albums with the band as well as two studio records inlcuding: No More Censorship, and Fumble. Grohl wrote and sang lead vocals on the song “Gods Look Down.” 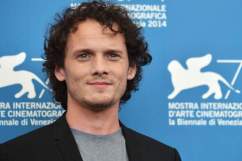 5. Grohl has Acted and Directed in Multiple TV Shows, Music Videos, and Movies 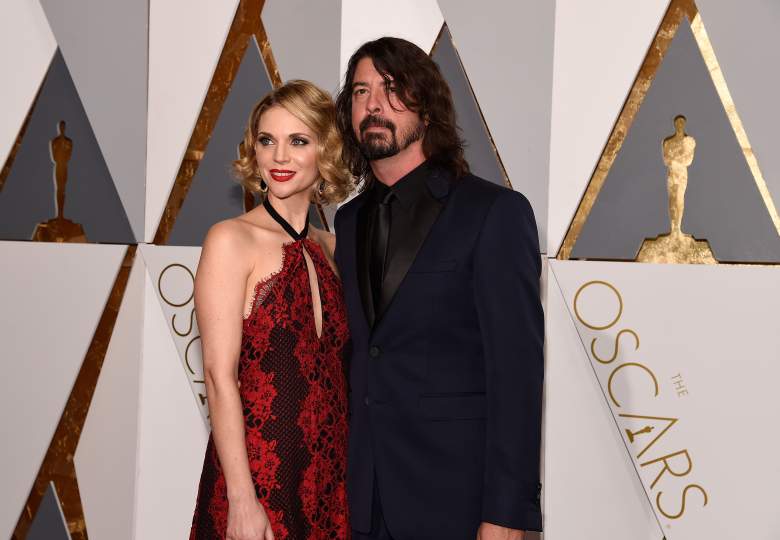 Grohl has always had a unique sense of humor. The videos for “Big Me”, “Learn to Fly”, and “Walk”, all starred Grohl and his band members and were hysterical. He played Satan in the Tenacious D movie The Pick of Destiny, had a drum off with Animal on an episode of The Muppets, and filmed a documentary on the Foo Fighters titled Foo Fighters: Back and Forth.

In 2013, Grohl began working on a documentary entitled Sound City which dicussed, in-depth, the Sound City Studios in the San Fernando Valley, California. The studio was famous for the Neve recording console used by a host of legendary musicians including: Nirvana, Red Hot Chili Peppers, Fleetwood Mac, Rage Against the Machine, and Tom Petty. The film earned Grohl a Sattellite Award for Best Documentary as well as the 2014 Cinema Eye Honor Audience Choice Prize.

The Sound City documentary led Grohl to work on the HBO series Sonic Highways where Grohl traveled to different cities across America to talk and film with musicians from those cities. He traveled to Nashville, Washington D.C., New Orleans, Seattle, and New York among others and interviewed a variety of artists including Dolly Parton, Duff McKagan, Zac Brown, Ann Wilson, Gary Clark Jr., and the Preservation Hall Jazz Band. The series gave birth to the record Sonic Highways where each recording was a love song to the cities featured on the album. 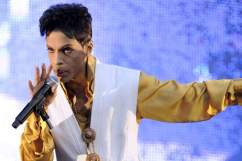 RIP Prince: Celebrities Share Their Stories on ‘The Tonight Show’