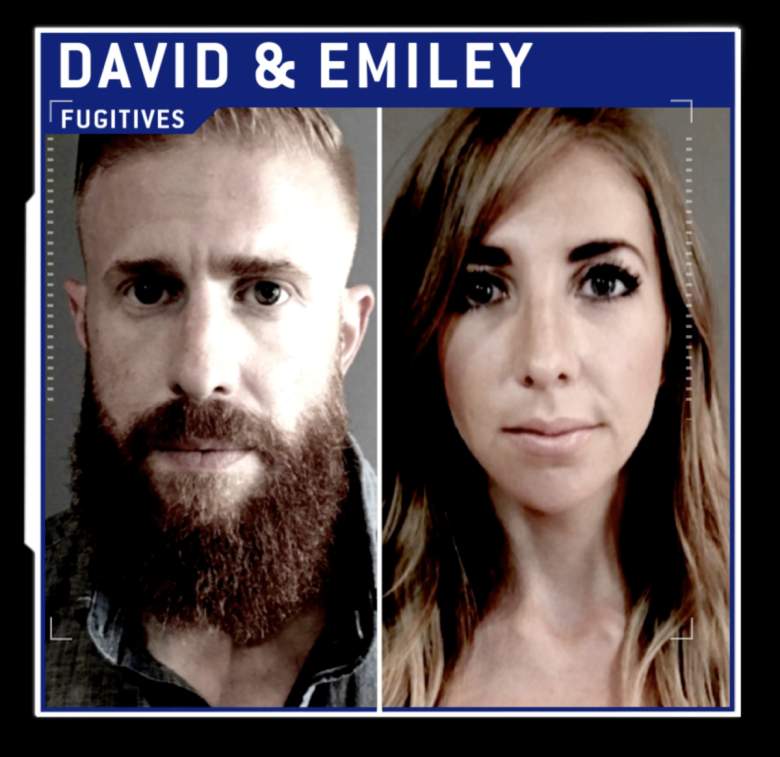 David Windecher and his girlfriend Emiley Cox are cast members of the new reality competition series Hunted on CBS. The purpose of the show is for contestants who are dubbed as “fugitives” must evade the “hunters” and professional investigators for 28 days, without being captured. Windecher and Cox are a team of fugitives and we’ve got the details on the duo in our 5 Fast Facts below.

1. Growing Up, Windecher Was In a Gang

Windecher may be a criminal defense attorney today, but, growing up, he had it rough and said that he joined a gang in order to survive. He also said that he was arrested 13 times, so he’s familiar with police. Windecher admitted that, though he was arrested 13 times, he got away with a lot more than he was actually caught doing. Upon meeting girlfriend Cox, she said that telling her he used to be in a gang was one of the first things he told her.

-41 degrees. No probs. Meanwhile back in Atlanta … "state of emergency" .. with a low of 35. #jacksonhole #wyoming

When the investigators start going through Cox’s belongings, they discover a blank calendar with the month of June ripped off of it. Soon, the investigators realize that Cox’s entire itinerary and schedule had imprinted through onto the calendar. This helps the hunters to quickly get on their trail.

3. Apparently, Cox Found Out About the Show Via Facebook

According to Alabama.com, Cox said she found out about the competition show via Facebook, so she presented her boyfriend with the idea. Cox said her man thought the show was an amazing idea and they decided to try out for it. She described the audition process as this:

It was a very long, detailed process. They asked so many questions, really got to know everything about our lives.

4. The Couple Had to Give Up Their Cell Phones to Be On the Show

Not only today, but erryday grateful for @emilliarosee – Happy Thanksgiving!

Cox and Windecher were only allowed to tell a couple close loved ones about their participation on the show and they had to give up their cell phones for the month-long experience. In addition, Cox said that:

We couldn’t pre-plan, or pre-pack. I don’t think you can really prepare yourself for this.’ You’re overwhelmed, and excited, and scared.’ You have to look over your shoulder every second of every day.

The couple were not allowed to tell anyone about their time on the show. 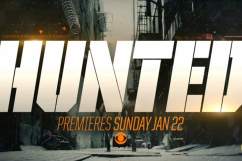 ‘Hunted’ Live Stream: How to Watch the Show Online

#tbt to our #nyc adventure. #God showed me tremendous favor when he brought @emilliarosee into my life #mysunshine #lilmama #bestgirlfriendever

When Windecher was in a gang and going through rough times, he actually used to sell drugs, which he wrote about in his memoir “The American Dream: HisStory in the Making.” At the time, he was a high school dropout, but he decided to make positive changes in his life when a friend of his went to jail.