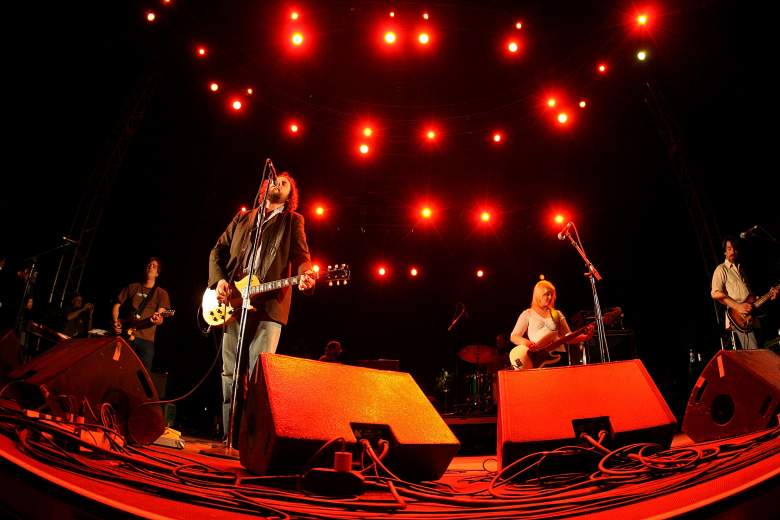 Drive by Truckers on Stage (Getty)

Drive By Truckers are an anomaly in the music world. The band is from the deep south of Georgia and Alabama and offer fans a cool, rustic, and fresh sound from the depths of Southern Rock. Drive By Truckers are a revolving band with singer/songwriter, Patterson Hood, and singer/guitarist Mike Cooley the only original members of the group left since its inception in 1996. They have since built a loyal fan base through incessant touring, and 11 albums that canvas rock, blues, country, and alternative, with a skewed, political bend.

Drive By Truckers recently released their 11th record, titled American Band in September of 2016. The critically acclaimed album is the band’s most political to date, railing against Trump-era politics with nearly half of the songs written with lyrics speaking to gun violence.

In honor of the Drive By Truckers serving as musical guests on the Conan O’ Brien show this coming Monday, January 16th, here are 5 Fast Facts that you should know about the band:

1. Drive By Truckers Sound Varies with a Southern Rock Vibe and a Tongue-In-Cheek Sense of Humor 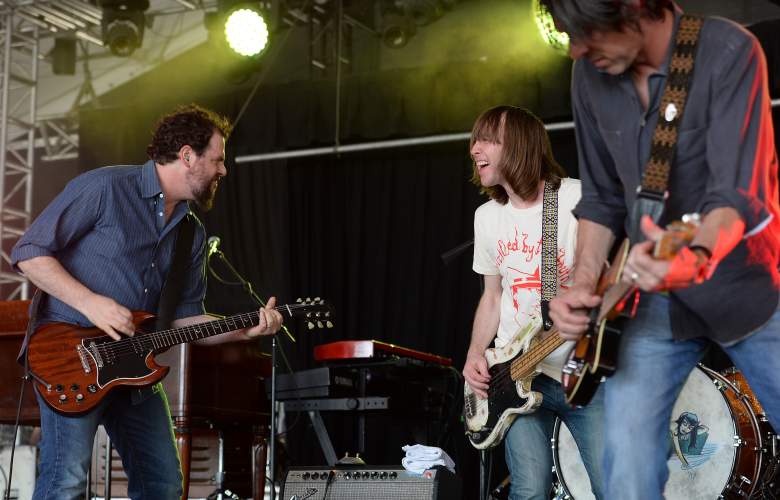 Throughout the bands 11 albums there is a clear Southern Rock presence. But the band has never played by the rules; throwing in blues, pure country, alternative rock, and punk influences.

The band’s first record, 1996’s Gangstabilly, was their most country-centric record, but given the tongue-in-cheek title of the album, their sense of humor shone through immediately with Hood calling the song “The Living Buddha” the best song he has ever written. The bands third record, and commercial breakthrough, 2001’s Southern Rock Opera, is a double album that imagines every topic within the songs through the context of Lynyrd Skynyrd.

2010’s The Big To-Do offered a more alternative sound with Tom Petty and the Heartbreakers serving as an influence. 2011’s Go-Go Boots pushed soul music to the listener. The band has never conceded to popular music and has pushed the boundaries of their songs even further with 2016’s American Band .

2. Drive By Truckers have Collaborated with Multiple Musicians 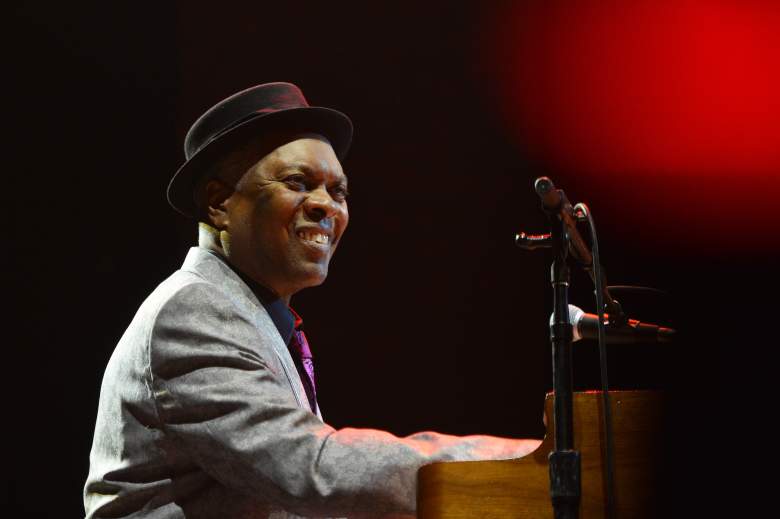 Drive By Truckers have worked with a list of varied musicians in their 20 year career. In 2007, Drive By Truckers served as the back up band for soul legend Bettye LaVette on her record The Scene of the Crime. The record sees LaVette reimagine songs by Elton John, Willie Nelson, and Don Henley among others turning them into soul-filled surges of passion. The record was nominated for a Grammy Award in the “Best Contemporary Blues” category.

The band also played as Booker T.Jones backup band on his 2009 record Potato Hole. Drive By Truckers were nominated, alongside Jones, for another Grammy Award in the “Best Pop Instrumental Album” category and played live with Booker T. Jones at the 2009 Bonnaroo Festival.

3. Patterson Hood is One of the Lead Singers and Main Songwriters for the Band 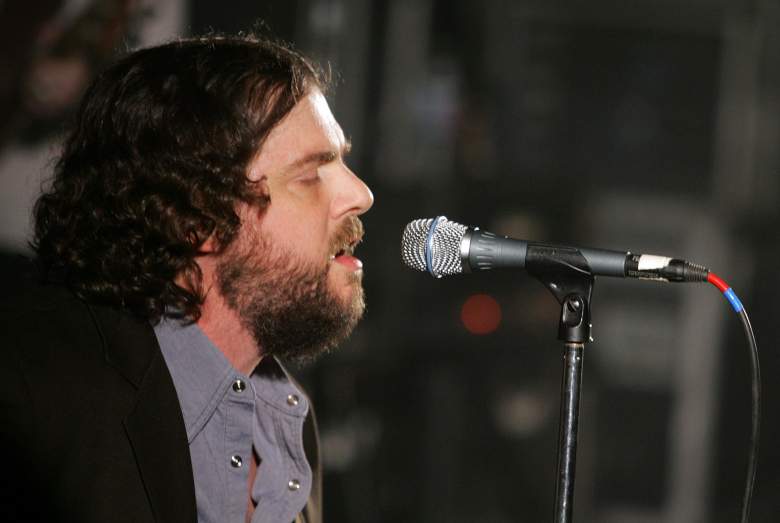 Patterson Hood was born in Muscle Shoals, Alabama. He is the son of David Hood who played bass in the Muscle Shoals Rhythm Section. He works hard writing and touring with the Truckers, but Hood has also released three solo albums throughout his career including; 2004’s Killer and Stars, 2009’s Murdering Oscar (And Other Love Songs), and 2012’s Heat Lighting Rumbles in the Distance.

Hood works closely with co-founder Mike Cooley to craft the band’s songs. He an extremely prolific, and socially conscious, writer dealing with subjects as diverse as political corruption, police brutality, and corporate crime. Hood exclaimed in an interview with Newsweek that he, and Cooley, “grew up feeling like part of the loyal opposition in our home state, and watching our state deal with its own history.” In 2015, Hood was featured in an article for the New York Times titled “The South’s Heritage is so Much More Than a Flag.” speaking very eloquently about the Confederate flag and it’s constant misrepresentation. 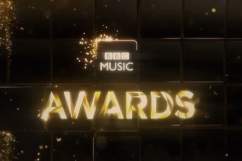 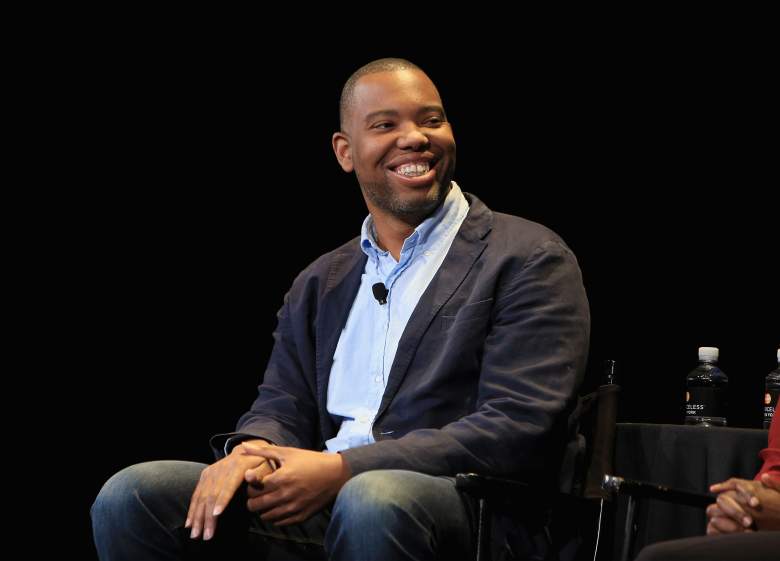 For the American Band record Drive By Truckers found influence with Ta-Nehisi Coates‘ award winning book Between the World and Kendrick Lamar’s To Pimp a Butterfly. Patterson Hood called To Pimp a Butterfly “the greatest musical work of our current time.”

He goes onto say: “It’s an inspiring album and one that made me question myself,” “I’m a white guy from the South, do I have the right to be singing about this stuff? What can I do? The only conclusion I could come up with was maybe white guys, with Southern accents, who look like rednecks, need to say Black Lives Matter too.”


5. Drive By Truckers Latest Politically-Charged Record, American Band, has been a Critical Success

American Band is the seventh Drive By Truckers album in a row to chart on the Billboard 200 with it’s highest chart position at number 26. Multiple media outlets have put the record on their best of 2016 lists including the Chicago Tribune (7), Paste Magazine (48), and Rolling Stone (24).

Nico Lang of Salon called American Band “the best protest album in years”, and “to 2016 what American Idiot represented for the Bush era – a protest album that rages against the political machine.”

Drive By Truckers are a force to be reckoned with in Americana, Country, and Blues circles. They have earned their keep through their tour schedule, and very vocal political perspectives. American Band is a natural progression for the band, and fans should be on the edge of their seats for what comes from them next. 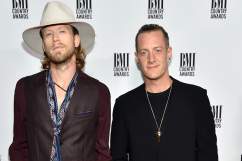