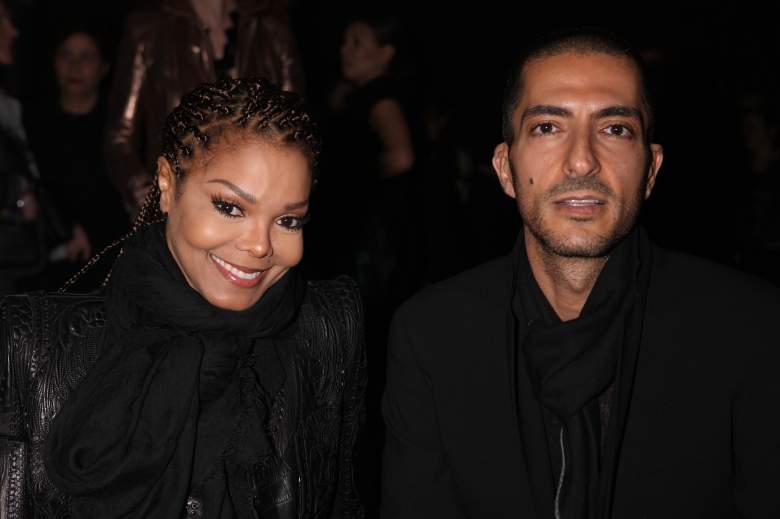 Singer Janet Jackson and her billionaire husband Wassim Al Mana welcomed their first child, a son named Eissa Al Mana, on January 3. Jackson is 50 years old and she has been married three times, but Eissa is her first child.

According to BabyNamesPedia, the name “Eissa” has its roots in Hebrew and is rarely used. The site notes that it means “Yahweh is salvation,” referring to the Hebrew word for “god.”

Congrats Auntie @JanetJackson!!! So so happy for you & Wissan. Enjoy every minute with your greatest hit, Elissa. ? #parenthoodisthebest

Asa Soltan Rahmati, of Shas of the Sunset fame, is expecting her first child with Jermaine Jackson, Jr. She congratulated Jackson on her baby.

Congratulations to Auntie Janet and her husband Wissam Al Mana and their new born son Eissa. Can't wait to meet him. ❤️??????❤️

Here is what we know so far about her son.

1. Jackson Had a ‘Stress-Free’ Delivery on January 3 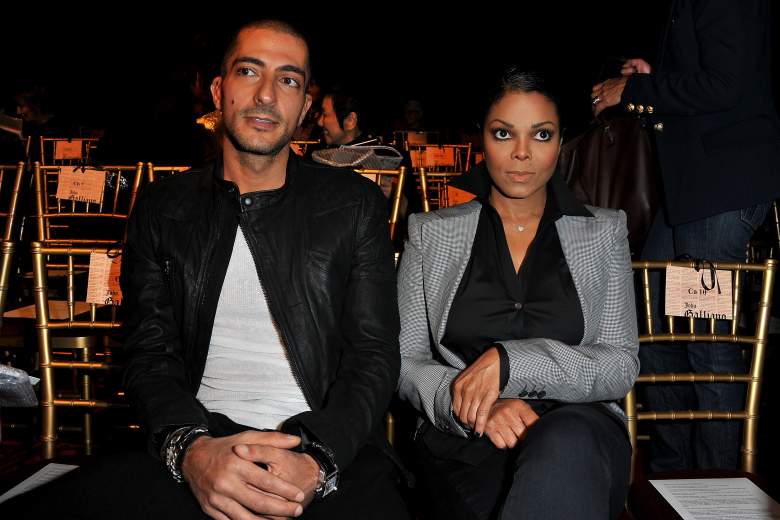 A representative for Jackson told People Magazine that Jackson safely delivered Eissa. The baby’s weight and height were not revealed.

“Janet Jackson and husband Wissam Al Mana are thrilled to welcome their new son Eissa Al Mana into the world. Janet had a stress-free healthy delivery and is resting comfortably,” Jackson’s rep told the magazine.

Jackson wanted children long before she finally got pregnant. In a 2009 interview with Harper’s Bazaar, she said she would even consider adopting.

“Sure, I’d adopt. And I think that if I’m really supposed to have kids, it will happen, if that’s God’s plan for me,” she said. She also said she wouldn’t push them to be entertainers “unless it was something they really wanted to do. If they knew what they were up against.” 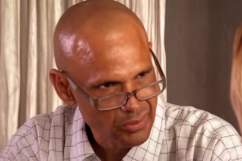 2. Jackson Delayed Her ‘Unbreakable’ World Tour Before Confirming Her Pregnancy 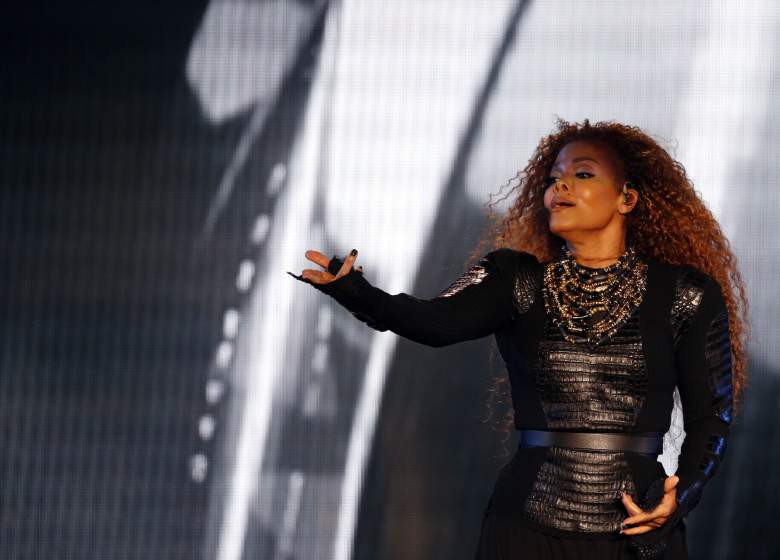 In early 2016, Jackson was planning a world tour to promote Unbreakable, but the tour was postponed until 2017 in April. That came just a month after she had to cancel dates on the European leg of the tour, which she had already postponed in December 2015 due to surgery.

“New dates will be announced at a later time, and tickets will be honored for the rescheduled dates. Refunds are also available at the point of purchase. Stay tuned to JanetJackson.com and LiveNation.com for further info,” a Live Nation rep told Us Weekly.

Although she did not announce her pregnancy, she told fans in a video message before the tour was postponed that she and Al Mana were “planning [a] family.”

Jackson’s Unbreakable tour, which was supposed to be her first big tour since 2011, was troubled from the start, notes Rolling Stone. A month in to the tour, she postponed U.S. dates to rest her vocal chords. Then the North American tour was postponed because of the surgery, which sparked false rumors that she had cancer.

Jackson then canceled her European tour, although she was able to perform at the Dubai World Cup horse racing event in March 2016. Jackson has yet to reschedule her tour. 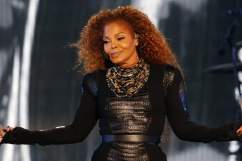 3. Eissa Is Her First Child After 3 Marriages 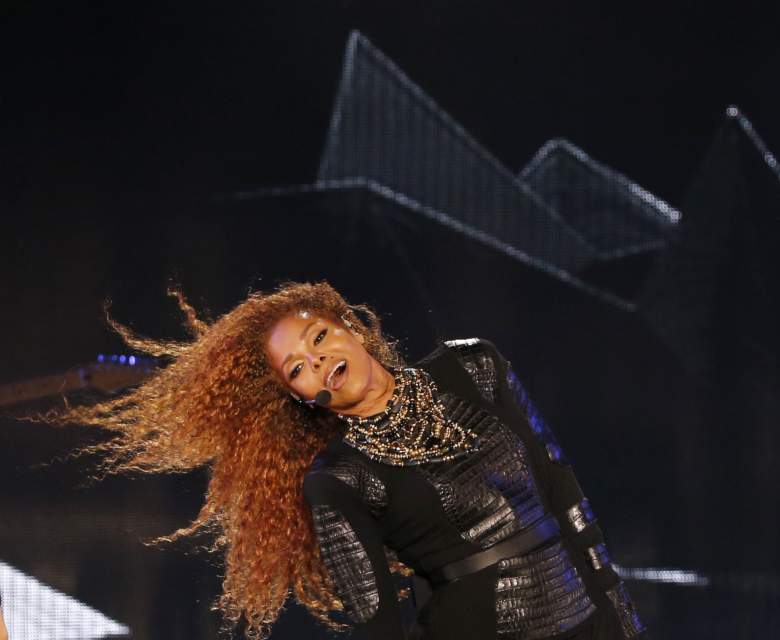 Jackson has been married three times, but Eissa is her first child. She was previously married to James DeBarge from 1984, until their annulment in 1985. In 1991, she married Rene Elizondo, Jr., but they divorced in 2000.

In October 2016, there was a rumor that DeBarge and Jackson had a secret daughter.

DeBarge himself started the rumor when he told Radar Online in May 2016 that he was contacted by a mysterious woman who called him “papa.” He claimed that he was first contacted by this person two years ago and has only spoken to her over email.

DeBarge’s daughter is Kristinia DeBarge, who starred on Growing Up Hip Hop. In December 2016, the show included footage of her finding out that her father was arrested for drug use, according to Hollywood Life.

“I can’t believe my dad was arrested for drugs again,” Kristinia said in the show. “This was our last chance to make things right between us, and he threw it away… Sometimes I just want to shake him. I just want to be like, ‘Wake up! You have a beautiful family. You have people who love you. Just wake up.’”

4. Jackson Called Her Pregnancy at Age 50 a ‘Blessing’ 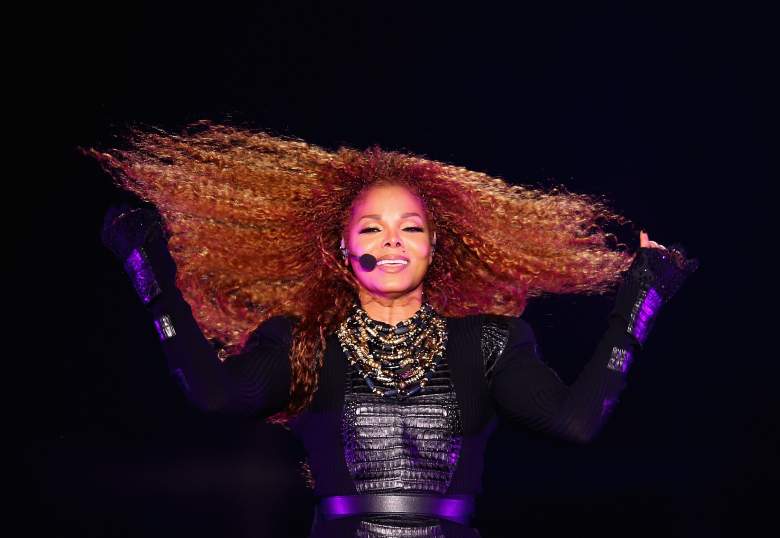 Jackson didn’t confirm her pregnancy until an October 2016 People Magazine story. She called her pregnancy a “blessing,” especially because of her age.

“We thank god for our blessing,” she told the magazine.

“She is super excited about her pregnancy and is doing extremely well,” a source told People Magazine. “She actually feels very good about everything.”

5. Eissa’s Father Has a Net Worth of $1 Billion as the Executive Director of Al Mana Group 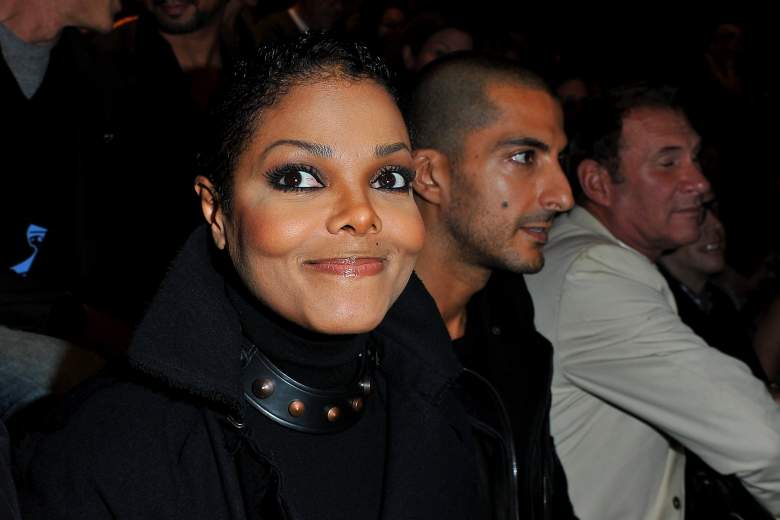 Eissa will be set for life. The Richest estimates that Wissam Al Mana’s net worth is $1 billion. He is a Qatari businessman and the executive director of Al Mana Group. His family business includes over 50 companies in the Persian Gulf region.

Jackson, whose brother was the late Michael Jackson, has an estimated net worth of $175 million, Celebrity Net Worth estimates.

Al Mana and Jackson secretly tied the knot in 2012. They didn’t announce their marriage until a year after it happened when they sent a statement to Entertainment Tonight.

“The rumours regarding an extravagant wedding are simply not true. Last year we were married in a quiet, private, and beautiful ceremony,” the couple said in a statement. “Our wedding gifts to one another were contributions to our respective favourite children’s charities. We would appreciate that our privacy is respected and that we are allowed this time for celebration and joy. With love, Wissam and Janet.” 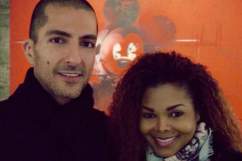