Katie Couric will be heading to South Korea as a correspondent for the 2018 Winter Games.

Ellie is the older daughter at 25 years old. Carrie is 20.

Katie Couric and her daughters enjoyed Christmas in a warm climate. (Instagram/Katie Couric)

During her senior year, Ellie wrote a column for The Huffington Post. In the emotional column, she wrote about losing her father at a young age – she was only six at the time of Jay Monahan’s death – and what she would say to him if she saw him today. In the post, she praised her mother’s resiliency as Jay Monahan fought cancer.

“Faced with loss, most people retreat, regroup. Not my mother,” Ellie wrote. “Somehow, she summoned the strength to turn my father’s death into something more significant — a mission to ensure that other families don’t suffer the same fate. My childhood was punctuated with bake sales and lemonade stands for colon cancer research.”

2. Carrie Monahan Is Attending Stanford & Just Took Part in a Paris Internship Where She Taught English

Carrie Monahan is focusing on a career as a writer. According to her LinkedIn page, Carrie is a student at Stanford University and is expected to graduate in 2018. During fall 2016, she took pat in an internship in Paris, where she taught young children English.

While at Stanford, she has contributed essays to West Magazine and was chief recruitment officer for Kappa Alpha Theta.

Carrie also interned for Ark Media in Brooklyn in summer 2016, doing research for a PBS American Experience episode and a miniseries called The Gene.

Katie Couric shared this throwback photo with her daughters. “#tbt when Ellie was going through her awk stage and Carrie was an angel and I had fewer wrinkles,” she wrote. (Instagram/Katie Couric)

In 2013, Couric, Carrie and Ellie starred in a “Got Milk?” television commercial, which was unveiled during an episode of Couric’s Katie talkshow. Although Couric had spent most of their lives trying to keep them away from the cameras, she decided this was for a good cause.

“They’re older,” Couric told USA Today. “I’m really proud of them. I think they’ve turned into exemplary young women. I thought it would be something fun.”

Couric told USA Today that she was asked to do a “Got Milk?” commercial with Ellie and Carrie when they were younger, but she held off on that idea.

In the interview, Couric said the girls both look like Jay Monahan.

“They both have my chin and I think they really are a combination,” Couric told USA Today in 2013. “But I sure see a lot of Jay in them. I see a lot of Jay in Carrie in some of the expressions she makes. They’re just like his. It’s uncanny. She’s my mini-Jay.”

4. Couric Said She Wishes She Had More Children When She Was Younger 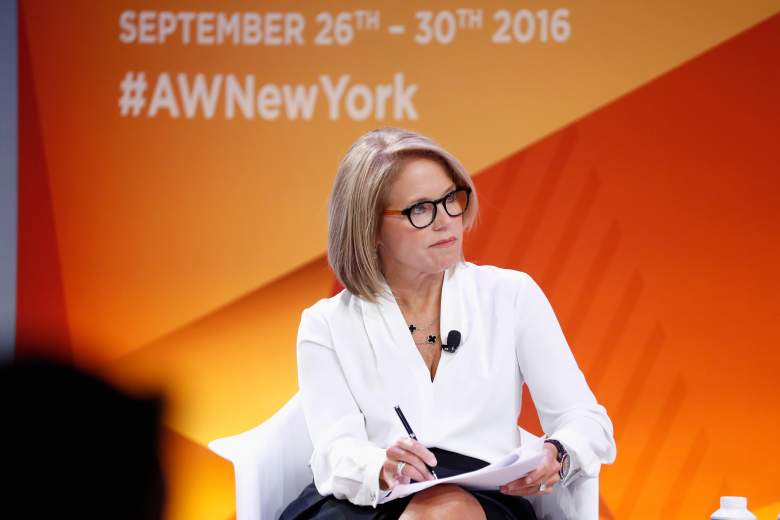 If Couric had it her way, Ellie and Carrie would have more siblings.

In a 2012 interview with Good Housekeeping, Couric revealed that she has “child lust” whenever she sees little children.

“I think emotionally and psychologically it’s weird to feel like, ‘Gosh, my childbearing years are over.’ And of course they’ve been over for a long time, but still, they’re officially over now,” she told the magazine. “It’s kind of a head trip, to tell you the truth.”

Couric, who turns 60 on January 7, told Good Housekeeping that she’s “navigating what to do” about menopause and said she was on an estrogen patch. “At this point, I’m so confused about what is menopause or perimenopause and what is jet lag, anxiety, depression, or mood swings,” Couric told the magazine. 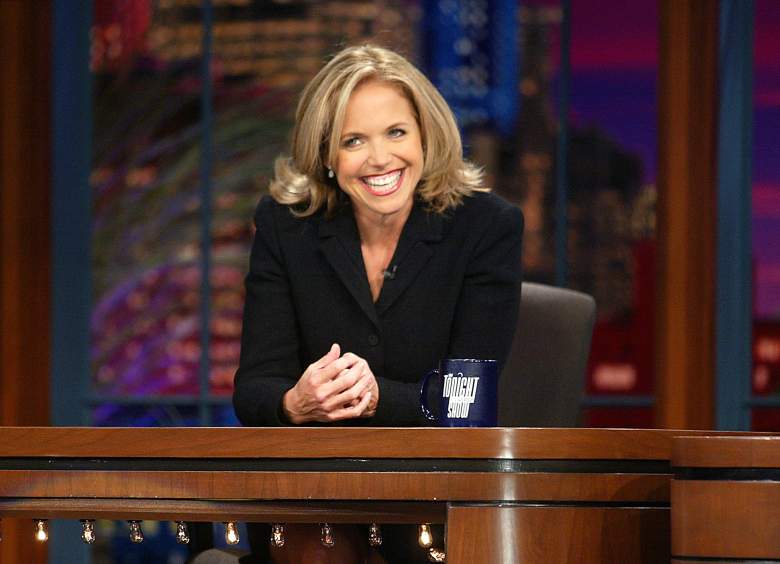 Ellie and Carrie are big fans of Broad City, the Comedy Central show starring Abbi Jacobson and Ilana Glazer, Couric revealed at a Paley Center for Media panel in July 2016.

In 2013, Couric told Access Hollywood that her daughters were surprised when they heard she was getting married again.

“I think they were a little [like] ‘Wow,’ because it’s been the three of us for so long,” Katie told Access Hollywood. “They really think the world of John. He loves them and so I think it’s all good and I think it’s going to be a while. And I’m focused on Carrie right now and her senior year of high school.”