Good God Taylor Swift. The country girl turned pop mega-superstar has unleashed a dark and stormy video with Zayn Malik for the Fifty Shades Darker Soundtrack. The sultry first single, “I Don’t Wanna Live Forever” has been out since December with an official lyric video but the “official” video is about to go bonkers online.

The teaser video shows Swift in a dark hallway and writhing in an unmade bed while Zayn tears apart a hotel room. A teaser for the video was uploaded to both superstars Twitter feeds and are getting mixed reviews from fans. Zayn Malik was formerly in the band One Direction, and Swift once famously dated Harry Styles. 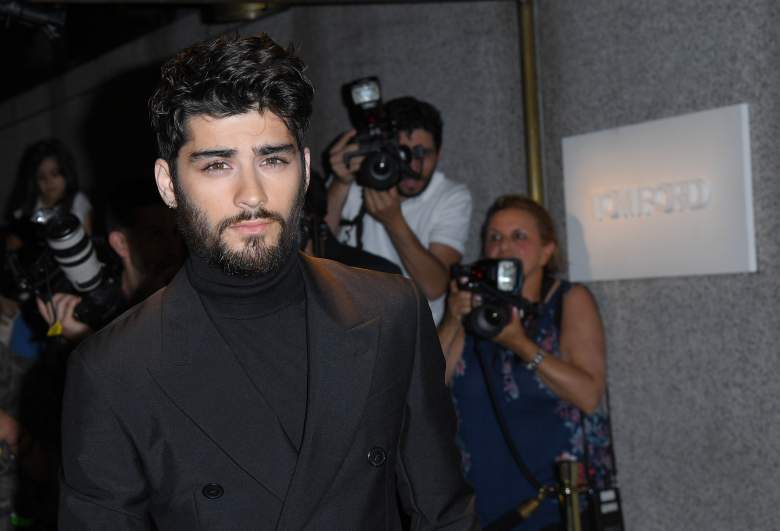 Malik left One Direction in 2015 and signed with RCA Records. His debut album Mind of Mine was released in 2016 with the lead single “Pillowtalk” reaching number one in several countries. In fact, Zayn became the first British male artist to debut at both number one in the UK and US simultaneously with a debut album and single. 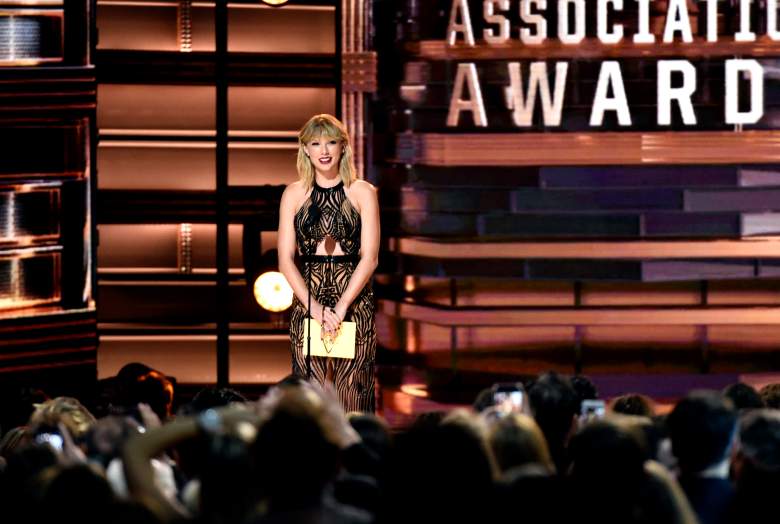 Taylor Swift, on the other hand, has been vocal in support of the Women’s March on Washington the past week, and stamped it home after one of her tweets caused some Social Media backlash. 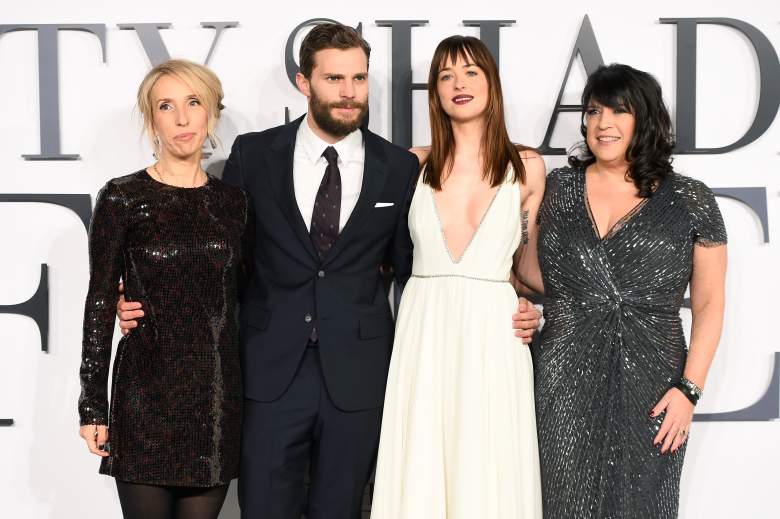