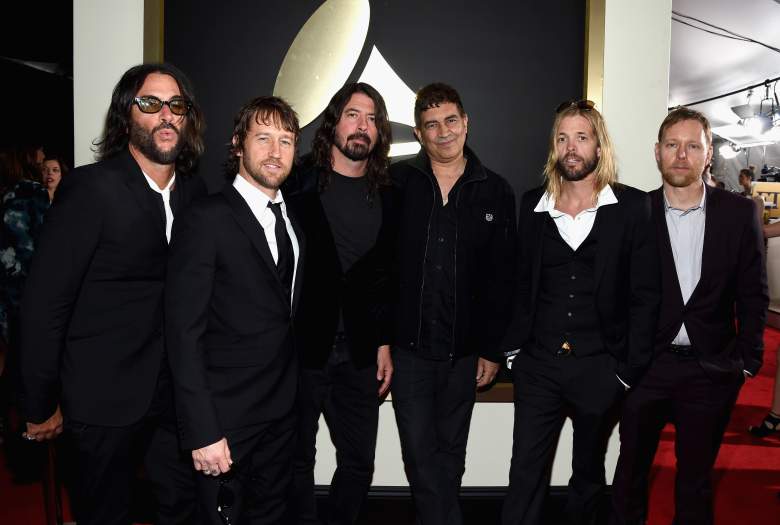 Foo Fighters started as the quiet side project of Dave Grohl’s down time with Nirvana. The band has since grown into the biggest rock band in the world. Dave Grohl is the poster boy for rock n roll, and he has done so tongue-in-cheek. He is a fan of music first and a musician second, and the talented band follows suit.

The band, consisting of Grohl, Taylor Hawkins, Chris Shiflett, Pat Smear, and Nate Mendel have always written smashing, head-banging anthems tempered with melody that will stick in your ear for days. Grohl recently celebrated a birthday and to celebrate him and his success with the band, here are 5 fast facts that you need to know about Foo Fighters.

Grohl wrote the first Foo Fighters record while on tour with Nirvana. During down time, he would book time in the studio under the band name Late!, and lay down the demos and covers of the songs that he wrote. Those demos became a tape he dubbed Pocketwatch.

Grohl never told his band mates that he was recording the songs, and admitted that he was intimidated and in awe of Cobain’s songwriting ability. Grohl ended up playing every instrument on every song on the record with the exception of guitar on “X-Static” performed by Greg Dulli of The Afghan Whigs. Grohl had multiple offers to play drums including one to join Tom Petty and the Heartbreakers as a touring member, but he ultimately turned them down citing “I thought that I would rather do what no one expected me to do. I enjoy writing music and I enjoy trying to sing, there’s nothing anyone can really do to discourage me.” 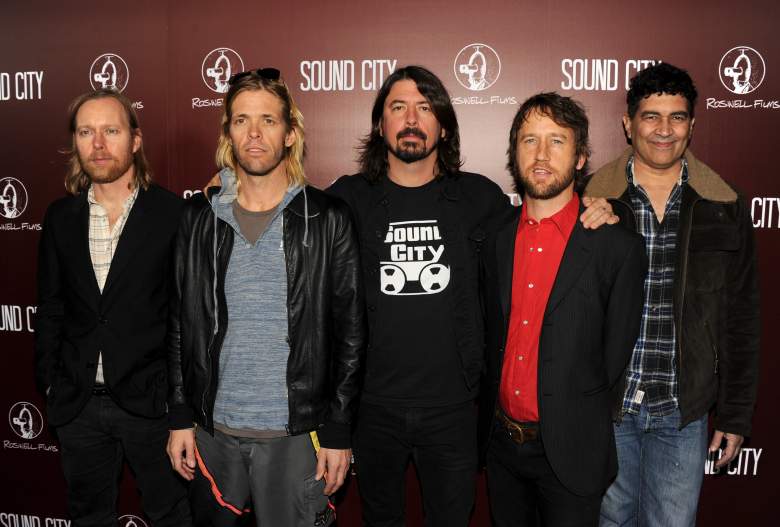 When Grohl released the first Foo Fighters record, he was the only official band member. He then heard about the influential shoegaze band Sunny Day Real Estate breaking up, and asked bass player Nate Mendel and drummer William Goldsmith to join. Ex-Nirvana touring member and former Germs guitarist Pat Smear joined as well. Goldsmith was replaced by former Alanis Morrisette drummer Taylor Hawkins. Smear left for a brief period in 1997 before returning in 2005, during which time former No Use for a Name guitarist Chris Shiflett joined the group, and the lineup of Grohl, Smear, Hawkins, Mendel, and Shiflett has been cemented ever since.

3. Fifth Album, In Your Honor, Was a Double Record with an Entire Acoustic Album as Side Two

By 2005, Foo Fighters had molded themselves into one of the biggest rock bands in the world, but they were looking to change their sound. For their fifth album, In Your Honor, the band decided to record a double album, one with the classic Foo Fighters sound, and the other all acoustic.

Guests abound on the acoustic side of the record including Norah Jones, John Paul Jones, and Josh Homme. The album was met with favorable reviews and signalled a change in the bands approach to making a record. Grohl has called the rock side of In Your Honor as his “Jack and Coke” record with the acoustic side as his “Sapphire and Martini with Kylie” record.

The band went on a short acoustic tour in the summer of 2006 with Petra Haden on violin, Drew Hester on percussion, and Rami Jaffee on keyboard and piano. Most of the set list focused on the acoustic album with the tour giving the band the chance to play some older songs that aren’t too often performed live including Nirvana-era “Heart Shaped Box” B-side “Marigold.” The band released a live album from the tour entitled Skin and Bones.

The Foo Fighters have always stayed true to their roots, and their roots lie in old school rock and punk with a DIY ethos. Grohl reunited with producer Butch Vig for the bands seventh studio record Wasting Light in 2010. Wasting Light was recorded in Grohl’s garage using only analog equipment with analog to tape and no computers until post-mastering.

The album went on to debut at number one on the Billboard charts, the highest charting album in Foo Fighters history, and won a total of five Grammy’s out of six nominations. Album singles include “Rope”, “Walk”, “Arlandria”, and “These Days.”

5. Dave Grohl Broke His Leg on Stage, Had a Custom Throne Built to Finish the Foo Fighters Tour, and then Lent the Throne to Axl Rose 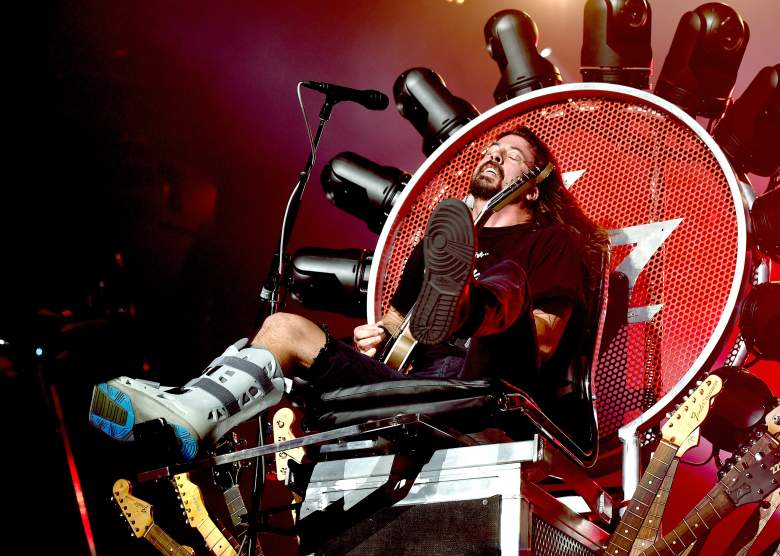 Dave Grohl of Foo Fighters on his Throne ( Getty)

Grohl fell off stage and broke his leg during a tour stop in Sweden. But in true Foo Fighters fashion, he received medical attention, and finished the remainder of the show hobbled in a chair. The band cancelled the European tour, but Grohl, in the most rock n roll thing ever, fashioned a throne to sit in that would allow him to play the guitar, rock out, and continue the tour.

The throne proved to be successful, so successful in fact, that when Axl Rose broke his foot before the “Not In This Lifetime” tour, Guns N’ Roses raged on with Axl now sitting on the throne.