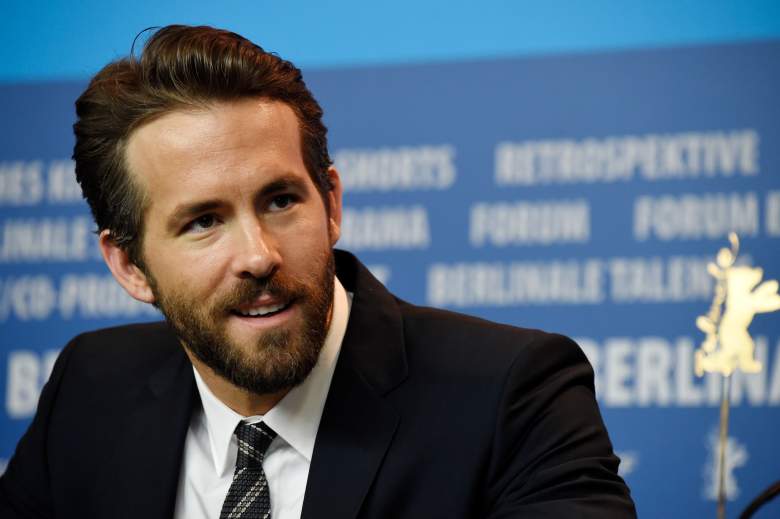 One of the strangest stories of the 2017 Golden Globes: Deadpool getting two nominations. (Getty)

The Golden Globes after-parties might need some chimichangas, because – believe it or not – Deadpool is really up for two awards. Considering that superhero films are usually forgotten by awards voters, and the fact that Deadpool was released really early in the year, Deadpool‘s two nominations were among the surprises the Hollywood Foreign Press Association had in store when the nominations where announced in December.

This was the first nomination for Reynolds, who is also a presenter at the Globes. Even the actor was completely flabbergasted by the idea that Deadpool could win an award.

In an interview with The Hollywood Reporter, Reynolds said he was changing a diaper when he heard about the nomination. (Reynolds and Blake Lively have two young children.)

“I thought, ‘When that call comes in I am going to be staring down the barrel of something nasty,'” Reynolds told the Hollywood Reporter. “We have an eight-week-old and one under two, so it was a bit of a circus and I could hear my phone pinging, so I know something really terrible or really great had happened because my phone isn’t that active.”

Thank you, Golden Globes! As we speak, the entire Deadpool team is engaged in a grotesque, early morning tickle-fight. pic.twitter.com/l2LJT32tAi

Now, getting a Golden Globe nomination is cool, but can Deadpool really start to build awards season momentum? Strangely enough, the answer is yes. On January 4, The Writers Guild of America nominated writers Rhett Reese and Paul Wernick for Best Adapted Screenplay. The WGA awards are announced on February 19.

Deadpool also won Best Comedy and Best Actor in a Comedy at the Critics Choice Awards. It is also one of seven movies still in the running for the Best Makeup & Hairstyling Oscar. Although it was among 20 contenders for the Best Visual Effects Oscar, it didn’t make the top 10 finalists list.

Deadpool is by far the top-grossing nominee for Best Picture – Musical or Comedy. The R-rated movie grossed an astonishing $783.1 million and only cost 20th Century Fox $58 million to make. Unfortunately, it’s not likely that Deadpool will win, since the heavily favored and critically acclaimed La La Land is also up for Best Picture – Musical or Comedy. Then again, if Deadpool has proven anything, it’s that you can’t keep a nearly invincible mercenary who can regrow his limbs and looks butt-ugly down.

This is the first time that a live-action superhero movie is up for Best Picture – Comedy or Musical and the first time any movie dealing with superheroes has been nominated for the award since Pixar’s The Incredibles in 2004. 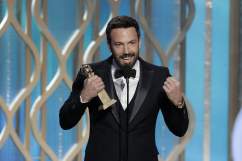