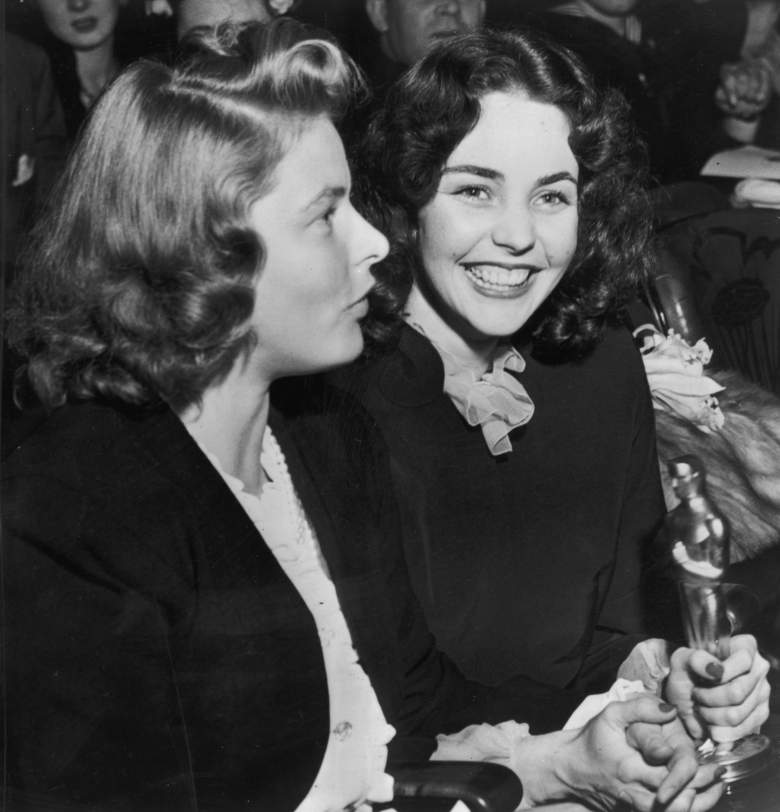 Jennifer Jones (right) with Ingrid Bergman with the Oscar she won for The Song of Bernadette. She also won the first ever Golden Globe for Best Actress. (Photo by Keystone/Getty Images)

Surprisingly, the first ceremony was very simple. It was just a luncheon at the 20th Century Fox lot and the winners only received a scroll. In fact, the Golden Globe winners didn’t get an actual Golden Globe statuette until the 1946 ceremony.

It seemed only fair that the first Golden Globes took place at the 20th Century Fox lot because the big winner was a film from that studio. Henry King’s The Song of Bernadette, which was based on Franz Werfel’s novel about Saint Bernadette and her vision of the Virgin Mary, won three of the six awards handed out that night. A few weeks before it would win four Academy Awards, it won Best Picture, Best Actress for Jennifer Jones and Best Director for King.

The other three awards were split among just two other movies. Sam Wood’s adaptation of Ernest Hemingway’s For Whom The Bell Tolls won Best Supporting Actor and Actress for Akim Tamiroff and Katina Paxinou, respectively. Paul Lukas won Best Actor for Watch on the Rhine.

Although Bernadette would go on to win four Oscars at the 16th Academy Awards, the only award it won at both ceremonies was Best Actress. Best Picture and Best Director both went to Michael Curtiz’s iconic Casablanca at the Oscars.

Like Jones, Paxinou and Lukas also repeated at the Oscars. Tamiroff lost Best Supporting Actor to Charles Coburn, who starred in George Stevens’ The More The Merrier. 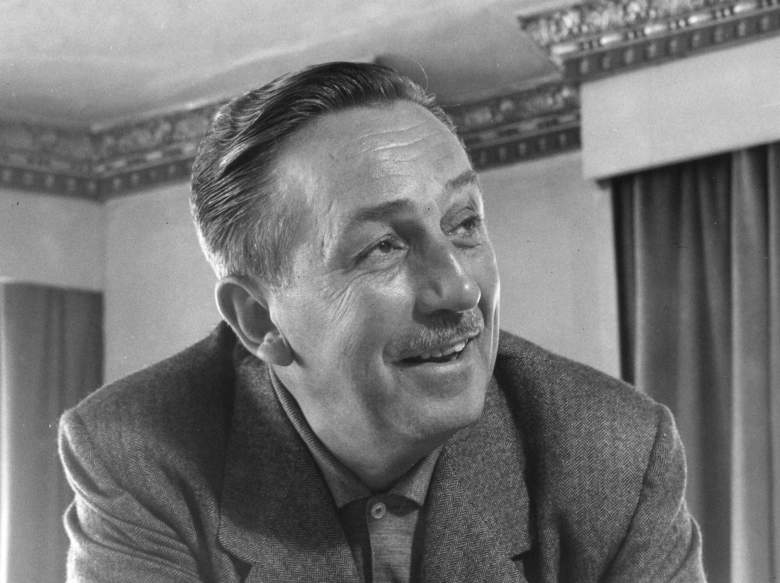 Walt Disney in 1953. The Mickey Mouse Club was among the first television shows to win a Golden Globe. Disney himself was the second recipient of the Cecil B. DeMille Award. (Getty)

The Globes didn’t expand beyond the first six awards until the third ceremony, when an award called “Best Film Promoting International Understanding” was given to the short film The House I Live In, starring Frank Sinatra. That film later received a special Oscar for its opposition of anti-Semitism after World War II.

In 1956, the HFPA decided to further differentiate the Globes from the Oscars by adding television awards. That ceremony was very different, as there was only one television award and multiple winners. The Mickey Mouse Club, Playhouse 90, This Is Your Life, Matinee Theater and Cheyenne were all listed as the Best TV Shows of the year.

In 1952, the HFPA added a lifetime achievement award. Unlike the Oscars though, the Globes only pick one lifetime achievement honoree per year. Cecil B. DeMille won the first one and, since then, the award has been named after him. Meryl Streep will receive the award for the 2017 ceremony, following last year’s recipient, Denzel Washington.

Since so many musicals were still being made in the late 1950s, the HFPA decided to start awarding Best Comedy and Best Musical awards separately. So, in 1958, Morton DaCosta’s Auntie Mame won Best Comedy and the eventual Best Picture Oscar winner, Minnelli’s Gigi, won Best Musical. This continued until 1963, when the HFPA combined the two awards again.

The Winners of the First Golden Globes Awards

Note: No nominees were announced, just the winners. 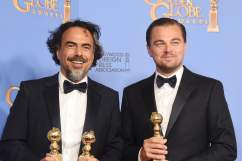 Are the Oscars Influenced by the Golden Globes?

Read More
Golden Globes, Movies
In February 1944, the first ever Golden Globes were handed out. Find out who the big winners were 74 years ago and about other Golden Globe firsts.