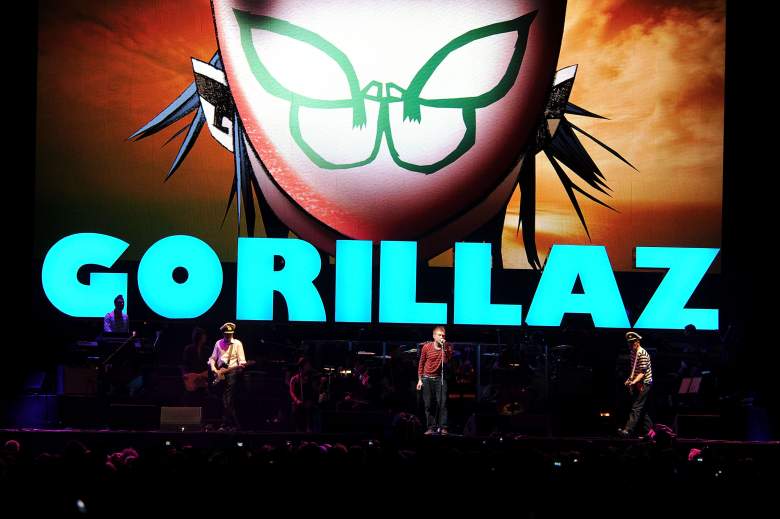 Blur frontman Damon Albarn and artist Jamie Hewlett‘s Gorillaz have returned with a brand new single entitled “Hallelujah Money.” Accompanied by a symbolic music video, it’s no coincidence that the premiere date is the eve of our next President’s inauguration. Just as we saw earlier this week from Green Day, musicians are reacting in special ways to Donald Trump.

While Albarn and Hewlett are both from the United Kingdom, they’re using their virtual band’s popularity and hype to spread this political message. They put a lot of effort into this one, as you’ll see from the five fast facts below.

1. ‘Hallelujah Money’ is Their First New Song in 5 Years 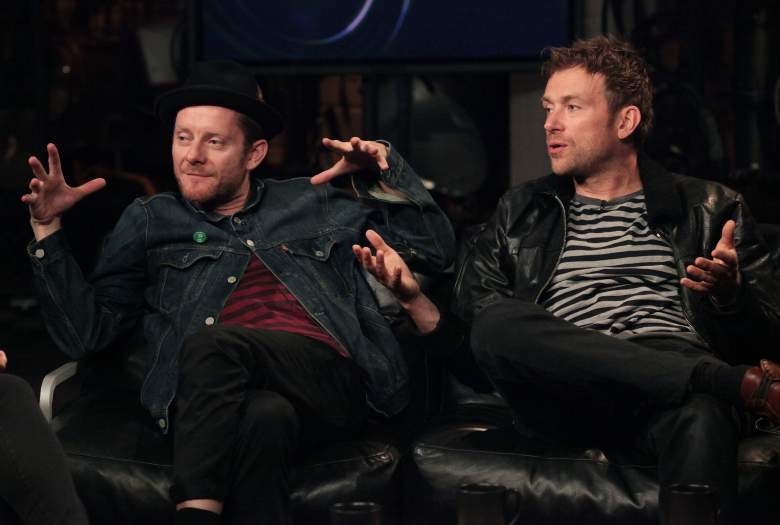 The last album the Gorillaz released was 2010‘s The Fall. A year later, they released the 13-minute track, “DoYaThang,” featuring James Murphy and Andre 3000. Then the group stopped making new music and instead focused on other work, like Albarn’s debut solo album, Everyday Robots.

Albarn and Hewlett had a falling-out as a result of the “Escape the Plastic Beach World Tour” having less focus on the virtual aspect of the Gorillaz. A comment from Albarn at the height of this scandal led many to believe that Gorillaz were finished, too.

Luckily, Albarn cleared up his comments with a more promising conclusion for fans. And now, “Hallelujah Money” has put an end to the musical drought, with a flair of politics and social commentary as well.

Just taking a look at some of the lyrics featured in this song, you can easily make the Trump parallels – and they aren’t too nice. Here is an example:

“I have thought that the / Best way to protect our tree / Is by building walls / Walls like unicorns in full glory and galore.”

The reference to the “wall” is sure to get the point across to fans regarding where the band stands on Trump.

Gorillaz virtual bass player, Murdoc, premiered the new music video and song on the band’s Facebook page. He also provided a message for his followers:

“In these dark times, we all need someone to look up to. Me. That’s why I’m giving you this new Gorillaz song … You’re welcome. Now piss on! The new album’s not gonna write itself.” 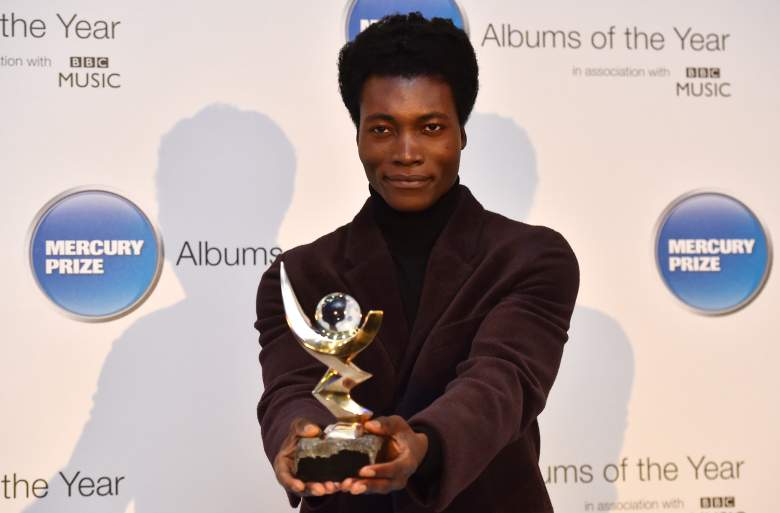 The Barclaycard Mercury Prize the best in British music. Singer Benjamin Clementine is the reigning prize-winner after receiving the prize in 2015 for his album, At Least For Now.

Other winners of this award include James Blake, PJ Harvey, The xx, and more, a complete of which is available here. He’s turning heads once again as the main vocalist on “Hallelujah Money.”

Clementine’s soulful, unique voice adds a level of gravitas to the song. Musically, Clementines voice doesn’t have much to go off of. The focus of this new single is the lyrics and the singer’s powerful timbre.

Oddly enough, a 2014 interview with Exclaim Magazine featured Albarn saying he wanted to make an “upbeat” album with the Gorillaz. So far, not so much.

4. The Music Video was Filmed in a Trump Tower Elevator

Clementine sings the poetic lyrics with his haunting voice, all while riding in a gold-plated Trump Tower elevator. Trump Tower elevators, as we know, can change the future. You see, every time a new cabinet member is considered, we see them coming out of one of those elevators. Well, them and Kanye West, of course.

The music video was co-directed by Giorgio Testi and features some harsh imagery projected on the golden walls of the Trump Tower elevator. For instance, as Pitchfork points out, we see imagery of La Candelaria brotherhood, juxtaposed with Trump’s image throughout the visual.

The song’s title is the main hook of this rather experimental ballad. Hearing “Hallelujah Money” sung by Clementine in the Trump Tower elevator is a powerful image that Albarn and Hewelett want to get across. They’re gaining plenty of momentum for the new year.

5. Gorillaz are Releasing a Their Most Anticipated Album this Year

If there’s a Gorillaz album on the way, it makes the “most anticipated” lists for most music blogs. Due to the span without new music from the group to the release of this politically charged single, the hype around the yet-to-be-titled album is increasing. Considering the sociological and political climates of the world, an important act like Gorillaz is something a lot of people will be looking for in 2017.

Hewlett shared some information with a Gorillaz fan group last summer, according to The Metro UK. That’s when the hype around the return record started out. Hewlett reportedly told fans that the new record is “special.”

The following September, the band’s Instagram account saw a spike in action. We were treated to little teasers of the virtual band members. Eventually, the Instagram account helped premiere this new single, so pay attention to it for more from Gorillaz.