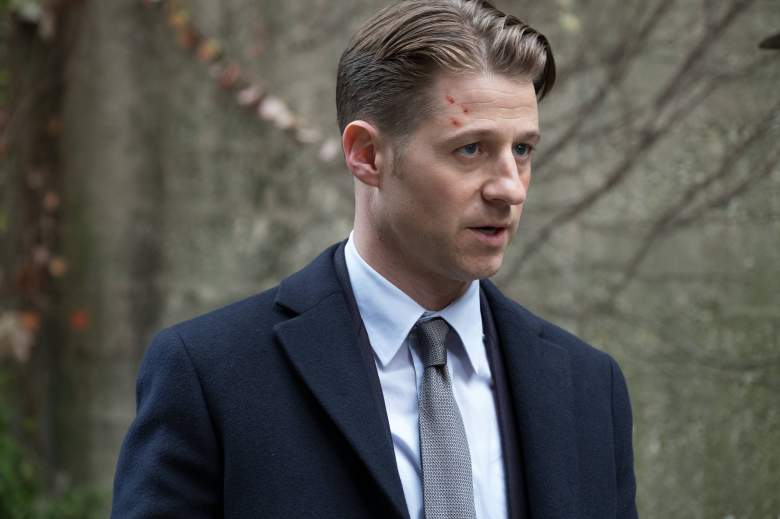 The next episode of Gotham finally airs tonight. “Mad City: Ghost” debuts on Fox at 8 p.m. ET on Monday, January 16. Read on for a preview of the episode.

In “Ghost,” the long-teased return of Jerome Valeska (Cameron Monaghan) – or at least someone who looks like Jerome and has ripped off Jerome’s face – is finally happening. However, Jim Gordon has more pressing matters, like the fact that he shot Mario Falcone. Meanwhile, Selina Kyle’s mother Maria (Ivana Milicevic) is back in town. Also, Mayor Cobblepot (still sounds weird, right?) has a big television interview. 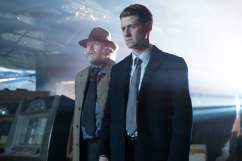 ‘Gotham’ Update: What to Expect in the Next Episode