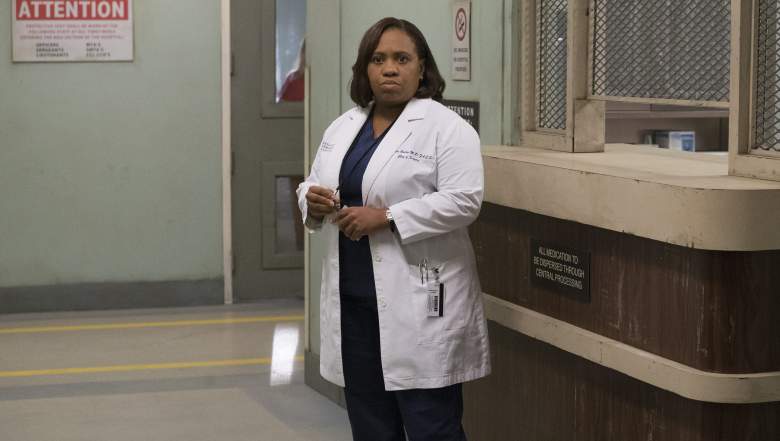 “You Can Look (But You’d Better Not Touch)”- Bailey, Arizona and Jo go to a maximum security women’s prison to treat a violent, 16-year-old pregnant girl and her unborn baby, on the midseason premiere of “Grey’s Anatomy,” THURSDAY, JANUARY 26 (8:00-9:01 p.m. EST), on the ABC Television Network. (ABC)

Season 13 of Grey’s Anatomy was supposed to return tonight, but like How to Get Away With Murder and Scandal, no new episodes will air until next week, January 26. All of the shows were supposed to return this evening, but their premieres have been pushed back because of 20/20’s special, America’s First Family: The Trumps Go to Washington which will air tonight at 10pm ET/PT in honor of the Inauguration. After it was announced that the dates were pushed back, Shonda Rhimes told TVLine, “I’m not in charge of scheduling. I’m fine with whatever they want to do. It has nothing to do with my job. I stay in my lane.”

When Grey’s returns, fans will learn if Alex is going to be punished for nearly killing a co-worker, and whether Amelia will end her relationship with Owen. Get all the details on the upcoming season schedule and more below.

RETURNING EPISODE TITLE: You Can Look, (But You’d Better Not Touch)

RETURNING EPISODE SYNOPSIS: Three doctors visit a prison for women in order to treat a pregnant teenager and her unborn baby, and before long, the doctors find themselves dealing with an emergency situation. 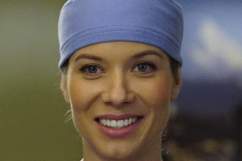 Read More
Grey's Anatomy, TV
When are the next, new episodes of Grey's Anatomy set to premiere? Get the details on when the 2017 return date is and more here.