Season 6 of Scandal was supposed to premiere tonight, but an episode from season 5 is airing instead. Many fans are wondering why. With the Inauguration upon us on January 20, 2016, ABC is airing a special the night before, tonight, called America’s First Family: The Trumps Go to Washington. This means that Scandal’s premiere episode will be pushed to January 26, 2017.

Scandal viewers are not the only ones who have to wait as Grey’s Anatomy and How to Get Away With Murder’s premieres have also been postponed. When show-runner Shonda Rimes was asked by TV Line about the premiere delays, she explained:

I just think that ABC does its programming. I’m not in charge of scheduling. I’m fine with whatever they want to do. It has nothing to do with my job. I stay in my lane. I honestly don’t have anything to do with programming or scheduling, and don’t pay attention to it or spend very much time caring about it.

Rimes was also asked about the phone call she received, letting her know of the show delays, and her only comment was this:

I am not going to comment on conversations I’ve had with my bosses, because I like my job.

The premiere episode for the upcoming season is titled “Survival of the Fittest” and the official ABC synopsis reads:

The election results for the presidential race between Mellie Grant and Francisco Vargas are announced, and the shocking results lead to an explosive outcome. 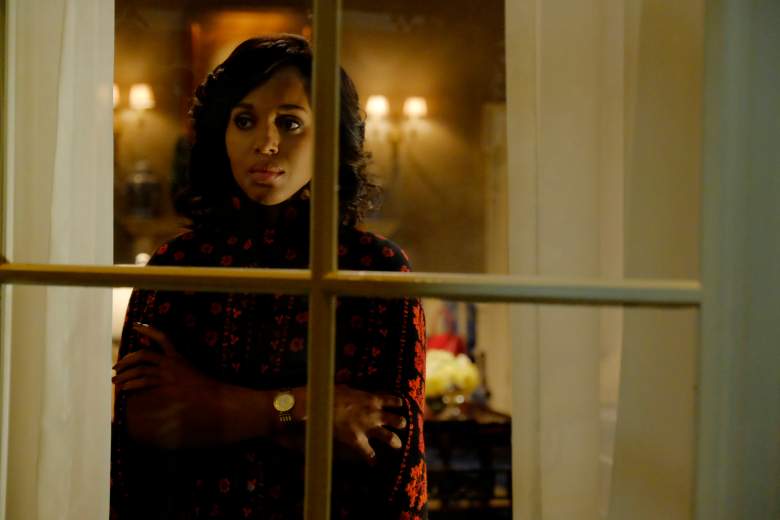