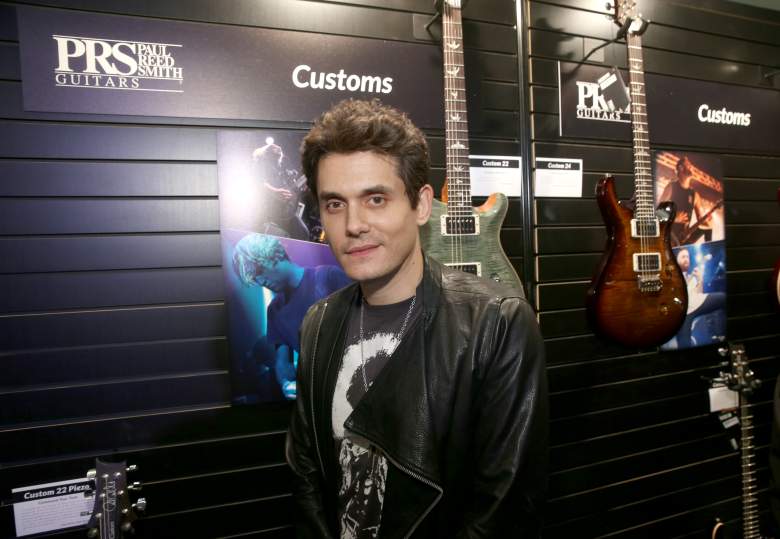 John Mayer‘s commercial success started in the early 2000s, and has made its way into 2017 with the release of his The Search for Everything – Wave One EP. He is a seven-time Grammy Award winner, who has been nominated total of 19 times. He’s surely made his mark on the music world, but it might not compare to his impact on the tabloid world. Mayer makes headlines these days when it comes to his numerous girlfriends.

He has quite the reputation in Hollywood for dating some of the biggest celebrities in the world, yet usually ends up looking like the bad-guy when the relationship ends. Here are five of John Mayer’s most famous girlfriends. 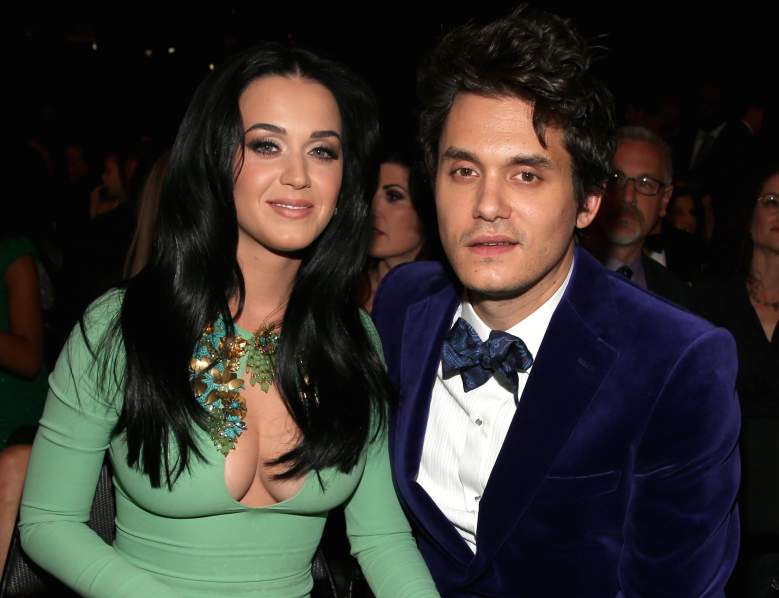 Mayer and Perry began dating in 2012, and had an on-and-off romance for the next two years. It was very well documented in the tabloids, especially when the general public were rooting for them the couple to stay together. Alas, as we’re sure you all know, the relationship officially ended in 2014.

The two haven’t spoken about the split much. “I don’t want to be rude to him…because it always comes to bite me in the ass,” Perry told Rolling Stone in August 2014. While some tabloids want the two to get back together, it doesn’t look all that likely right now.

Whatever happened in their past though, it would appear that these two exes are on good terms. In fact, they ran into each other recently, while Perry was on a date with her current boyfriend, Orlando Bloom. It wasn’t awkward, according to reports. 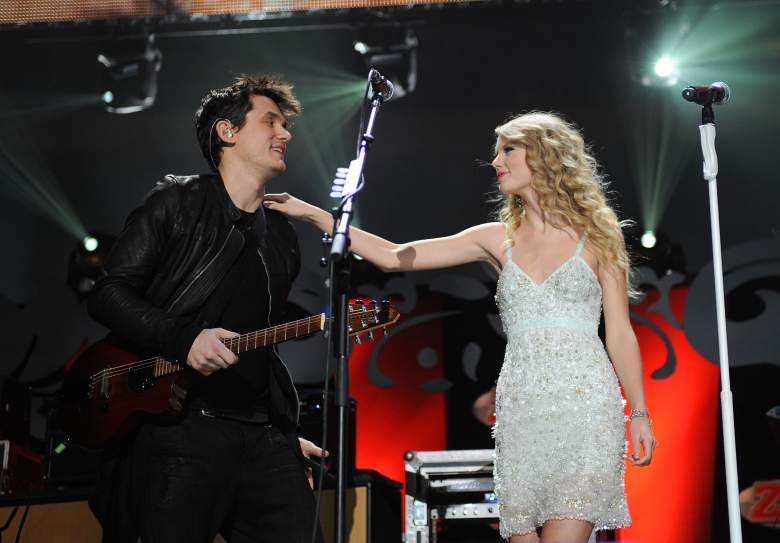 Whether of not this relationship resulted in Swift‘s song, “Dear John,” or not, Mayer and Swift’s romance was arguably his biggest tabloid relationship to date. They only dated from 2009 to 2010, which is the usual average amount of time he spends in a relationship, as you can see from this article.

In an interview with Rolling Stone, Mayer addressed the “Dear John” rumors saying it was “a really lousy thing for her to do.”

Swift responded in an interview with Glamour, saying, “How presumptuous! I never disclose who my songs are about.”

This relationship seems like it didn’t end as well as any of his others. In fact, Mayer got in trouble for some Twitter comments he made on Swift’s most recent birthday. According to the story, he had to delete the mean tweet. 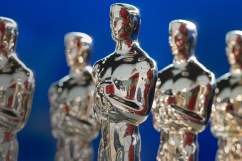 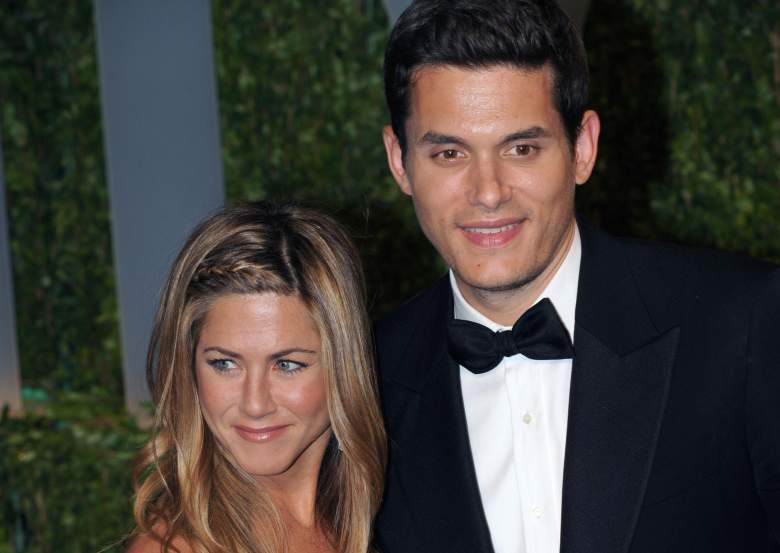 Before he dated Swift, Mayer was walking red carpets with Jennifer Aniston from 2008 to 2009. After some on-and-off dating for about a year, including an impromptu press conference from Mayer about their first breakup, Aniston and Mayer finally called it quits on respectable terms.

“I ended a relationship to be alone because I don’t want to waste somebody’s time if something’s not right,” he told reporters outside of his NYC gym in the summer of 2008. Months later, he’d show up at the 2009 Oscars ceremony on Aniston’s arm.

Alas, in March of that year it was officially over. Some rumors suggest Mayer was “addicted” to Twitter and social media that it drove Aniston up the wall. After the official breakup, he took to Twitter to address the split. “This heart didn’t come with instructions,” he tweeted.

This is another relationship that came to a close, with no chance of a friendship. According to a first-hand account from non-other-than Andy Cohen, he couldn’t get Mayer to say a quick “hello” to Aniston, who was at the same bar as them. Mayer declined with a look that Cohen read as, “that would be a big mistake.” 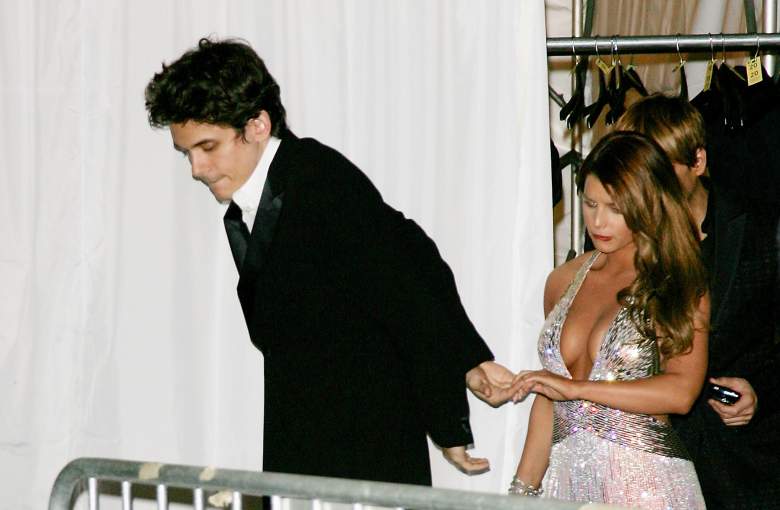 Mayer and Simpson dated from 2006 to 2007. In fact, they started dating only nine months after Simpson divorced her first husband, Nick Lachey. This was another on-and-off relationship for Mayer, but it did result in a low moment for him.

In a 2010 interview with Playboy (via The Huffington Post), Mayer likened sex with Simpson to “crack cocaine.” He even called her “sexual napalm” that he wanted to “snort.” It was quite the interview, and he went on to apologize later. Unfortunately, Simpson still can’t forgive and forget.

Simpson sat down with Oprah Winfrey for an interview the same year of the Playboy comments. When asked about what her ex had said, she replied, “I don’t want people to know how I am in bed,” according to the Daily Mail. 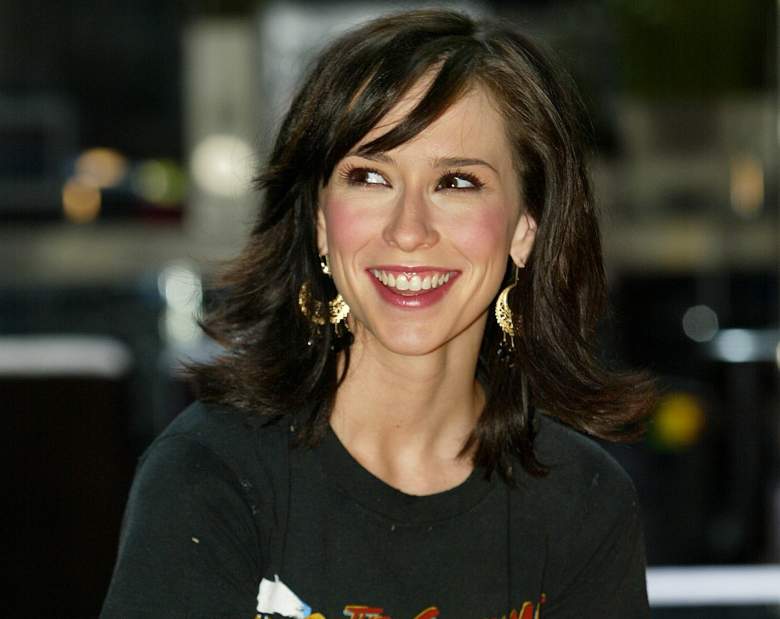 Mayer’s first big-name girlfriend was ’90s scream queen Jennifer Love Hewitt. In 2002, Hewitt was still in blockbuster films and making her appearances, which was great exposure for the rising artist on her arm. Unfortunately, this first celebrity relationship of Mayer’s didn’t last too long, and apparently they didn’t even have sex.

There was a rumor that Mayer wrote his song, “Your Body is a Wonderland,” about Hewitt. The actress, having heard the rumor, responded in a comical way. “My body is far from a wonderland. My body is more like a pawn shop,” she told Entertainment Weekly.

If the song truly is about Hewitt, Mayer might owe his career to her. It garnered him his first Grammy Award for Best Male Pop Vocal Performance, which led to one of the more successful careers of a solo performer.

Read More
Dating, John Mayer, Music
John Mayer is often in headlines not for his Grammy-winning music, but rather his love life. He's had some big-name girlfriends over the course of his career.