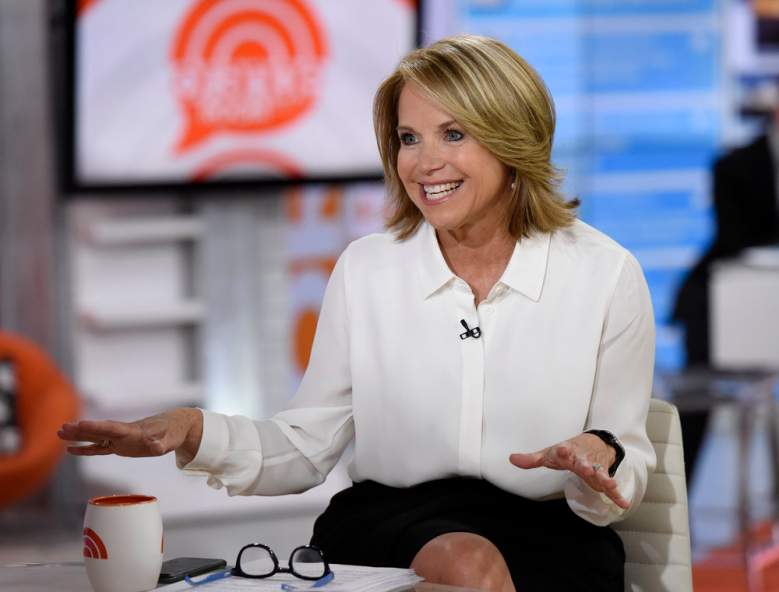 Katie Couric on the Today Show in March 2016. (Photo by: Peter Kramer/NBC)

Katie Couric, who earned the nickname “America’s Sweetheart” during her original run on NBC’s Today Show, is leading NBC’s 2018 Winter Olympics coverage from PyeongChang. Couric’s prominent role during the Olympics has some people asking: How old is Katie Couric?

Couric is 61 years old and celebrated her birthday on January 7, 2018. She was born on January 7, 1957. Couric is leading the Olympics coverage along with Mike Tirico.

Couric has worked at all three major American broadcasting networks, joining NBC News in 1989 as deputy Pentagon correspondent, according to her old MSNBC bio. In April 1991, she became the co-anchor of the Today Show and stayed on the show until May 2006. That year, she joined CBS News to become the anchor of CBS Evening News and a contributor to 60 Minutes.

After Couric’s contract expired at CBS in 2011, she went back to ABC News, where she worked in 1979 after graduating college. However, the return only lasted a few years and she tried to break into daytime talkshows with Katie. Unfortunately, that show only lasted until June 2014.

Couric’s current full-time job is as Yahoo News’ Global Anchor, although she continues to contribute to ABC News. This hasn’t stopped her from appearing on the Today Show occasionally. However, this is the first time she’s co-anchored Today since she left that job in 2006.

“It just feels like I never left,” Couric joked on January 2. Turing the broadcast, she and Lauer also joked about how she’ll be turning 60.

Couric was married to Jay Monahan from 1989 until his death from colon cancer in 1998. They had two daughters, Ellie and Carrie. In 2014, Couric married financier John Molner.

In a 2012 Good Housekeeping interview, Couric said that it is “very scary” to be “in the last half of your life,” adding, “Turning 55 was more of a wake-up call on that front for me than 50 was.”

“I’m very aware of getting every drop of joy from the present,” Couric told Good Housekeeping.