Actor Miguel Ferrer has died after a long battle with cancer, though he continued to work at the craft he loved, even working his illness into his NCIS storyline. Behind, he leaves his children and entertainment producer Lori Weintrab. The couple married in 2005 and this was the second marriage for Ferrer. Previously, Ferrer was married to actress Leilani Sarelle, who many know from the movie Basic Instinct, alongside Sharon Stone. Ferrer and Sarelle starred in the movie The Harvest together. They were married from 1991 until 2003 and had two kids together. Variety reports that Ferrer passed away with his family and close friends around him. For more information on Ferrer's wife, let's remember the good times in their best photos together over the years. (Getty)

Read more about Lori Weintraub in Spanish at AhoraMismo.com: 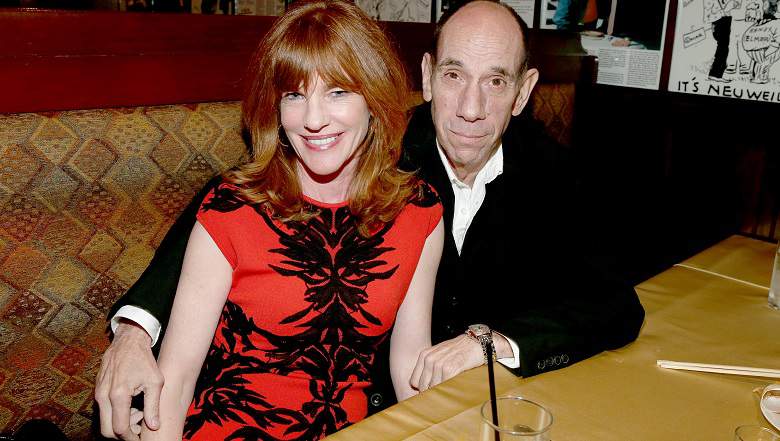 Read More
Celebrities, Deaths
Miguel Ferrer has died, leaving behind the woman he was married to, along with his children. See his best photos together with wife Lori Weintraub.