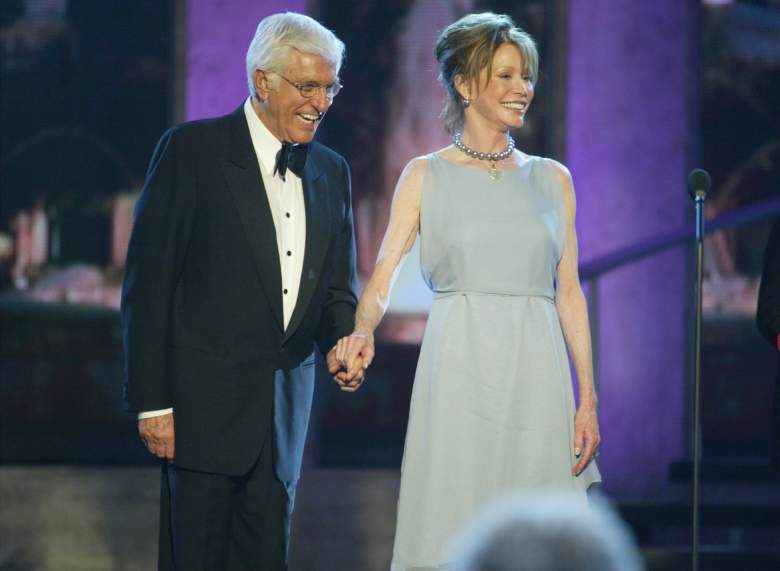 After the sad news that Mary Tyler Moore died on January 25 at age 80, CBS, the home of her two most beloved shows, announced plans to air a special one-hour tribute to the television icon. The special, titled Mary Tyler Moore: Love Is All Around, will debut at 9 p.m. ET on Thursday, January 26. Read on for a preview of the special.

Moore died at age 80 from cardiopulmonary arrest due to pneumonia. She battled alcoholism and was diagnosed with type 1 diabetes during The Mary Tyler Moore Show‘s original run. In 2011, she had elective brain surgery to remove a benign meningioma. The special will focus on her life and legacy, with CBS This Morning anchor Gayle King hosting.

In addition to new interviews with Oprah Winfrey and others, the hour-long special will include archival footage to highlight her incredible career and the influence she had on Hollywood and women around the world with a smile that could turn the world on. The title comes from Sonny Curtis’ Mary Tyler Moore Show theme song.