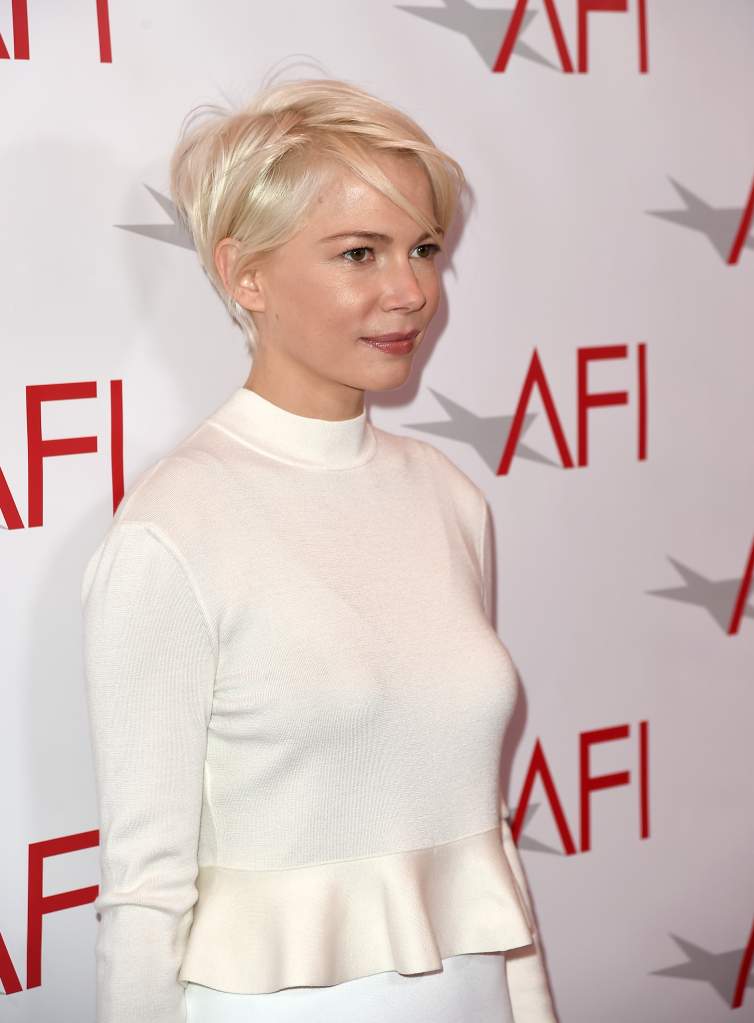 This year, Michelle Williams appeared in the film Manchester by the Sea, and tonight, she has been nominated for Best Supporting Actress in a Motion Picture for the critically-acclaimed movie. The beautiful blonde will undoubtedly stun on tonight’s red carpet, and her presence at the 2017 Golden Globes will certainly have people wondering about her relationship status. Is Williams dating anyone these days? Does she have a boyfriend?

Read on to learn more about Williams’ love life.

Williams began dating actor Heath Ledger, her co-star from Brokeback Mountain, in 2004, and on October 28, 2005, the couple gave birth to their daughter, Matilda Rose Ledger. According to People, the couple split amicably after three years together in 2007. In 2008, after Ledger’s death, Williams released a public statement to People, writing, “Please respect our need to grieve privately. My heart is broken.”

In 2015, the Daily Mail reported that Williams was dating author Jonathan Safran Foer, best known for his novels “Extremely Loud and Incredibly Close” and “Everything is Illuminated.” Foer was married to writer Nicole Krauss from 2004-2014, and has two children with her.

A source revealed to US Weekly that Williams and Foer met through mutual friends. “I’m not surprised that Michelle is attracted to him. She loves books. She reads almost every day!”

In August 2016, Time confirmed that the couple were still together. Little has been reported on their relationship, as the couple is notoriously quiet, and neither has commented on the romance, choosing to focus interviews on their work and careers. In September, Foer discussed his new book, “Here I Am”, with the Washington Post. The outlet divulged the the writer lives in a $5.4 million brownstone in Brooklyn, where Michelle lives as well. 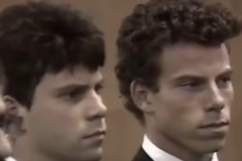