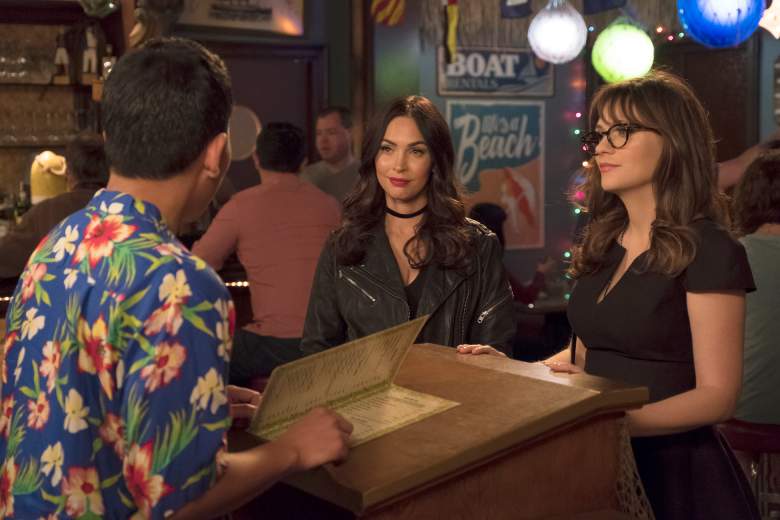 After a few weeks off for the holidays, New Girl is back in action and Megan Fox is still here. Her character, Reagan, is now moving into the loft as Cece and Schmidt move out. We’ll get to see how this goes down in “Raisin’s Back,” which airs on Tuesday, January 3 at 8 p.m. ET. Read on for a preview of the episode. 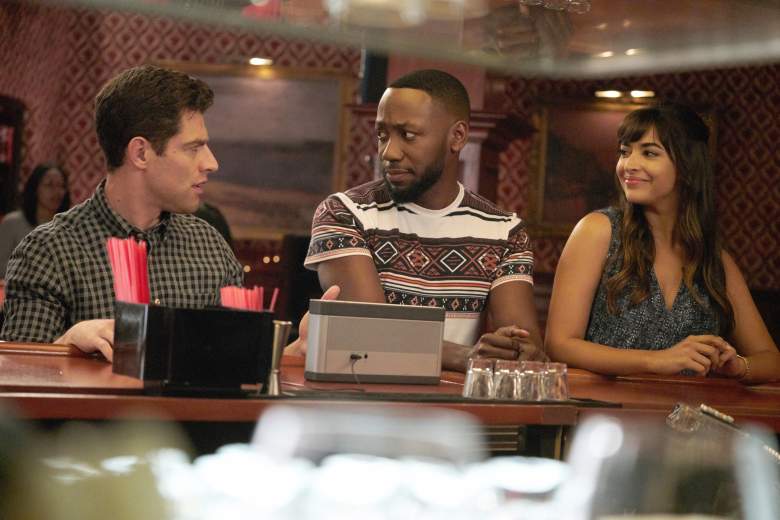 Cece and Winston have become good friends, much to the chagrin of Schmidt. (Adam Taylor/FOX)

The most recent episode of New Girl was “Christmas Eve Eve,” which aired back on December 13, 2016. In that one, Reagan came back to Los Angeles as Nick’s Secret Santa gift from Jess. Now that Jess is dating Robby, she seems OK with the idea of Nick’s girlfriend living in the loft.

According to the episode description for “Raisin’s Back,” we also get more Cece-Winston bonding time as the two challenge Schmidt’s love for Electronic Dance Music. Schmidt learned of Cece and Winston’s in-jokes in “Christmas Eve Eve,” which really annoyed him. He didn’t like the idea that another male member of the gang shares in-jokes with his wife.

Also, for the rest of the season, New Girl will air at 8 p.m. on Tuesdays while Brooklyn Nine-Nine stays on break. The Mick will air in New Girl‘s old 8:30 p.m. timeslot. 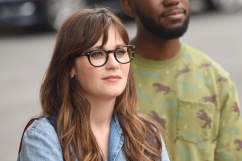