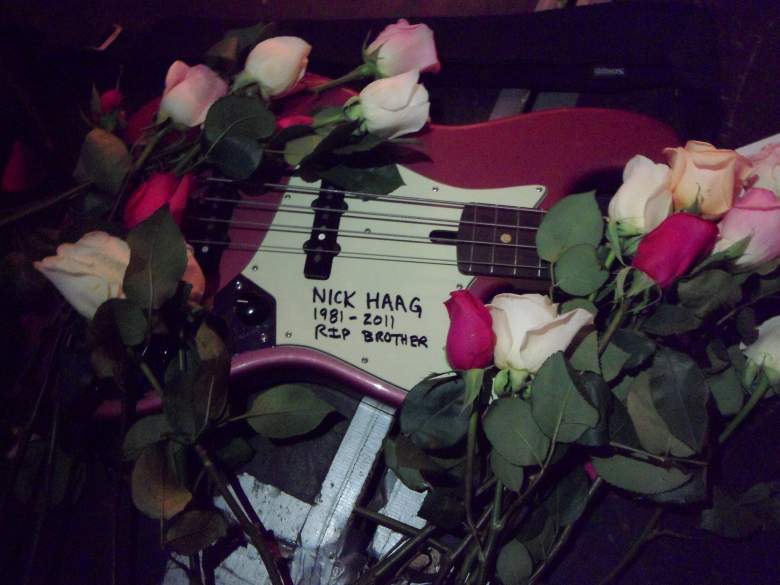 Danielle Maltby gets the first solo date of the season on The Bachelor and it goes well for her, but Maltby’s love life hasn’t always been perfect. Previously, she was engaged to a man named Nick Haag, but unfortunately, he died unexpectedly during their engagement. Get to know Maltby’s late fiance by reading on below.

According to Haag’s obituary, he passed away five years ago, on March 28, 2011, in the emergency room of Waukesha Memorial Hospital. His funeral took place at Scott A. Black Funeral Home.

2. The Cause of Death Was an Overdose

Maltby has confirmed that her fiance passed away from a drug overdose just about three months into their engagement and she is the person who found him. She told Nick Viall on The Bachelor that she had no idea he was an addict. Haag was 29 years old when he died. Click here for a photo of Haag via OKHereIsTheSituation. 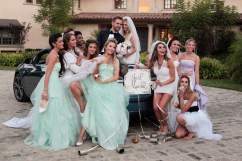 3. Maltby Moved to Haag’s Hometown After His Death

Will I? Won't I??? I couldn't be more thankful for the people in my life. Thank you with all my heart @sosarahanne and @rwardphoto for throwing me an amazing bachelor Premier party. I am the luckiest human on the planet to be surrounded by such wonderful friends. #bachelorabc #alltheroses #bachelornation

I found it interesting that after his tragic passing Dani moved to Nashville, Tennessee for a fresh start, but I almost wonder if she moved to Nashville to feel closer to him since his family was from there and Nick spent so many good years playing music there before moving to Waukesha, Wisconsin.

Haag left behind three brothers in addition to his parents and other loved ones.

4. Haag Was a Musician

In his life, Haag went to the Florida School of the Arts and graduated from a music production school in Phoenix, Arizona, according to his obituary. He played in several bands and was skilled on the drums as well as electric guitar.

Haag moved to Nashville in 2005 to join the Wayne Mills Band for a few years before getting together with the band Chasin’ Mason for a couple years. Chasin’ Mason is his last listed gig, according to his Linked In page. Haag also ended up performing with a friend under the name “Barkeep.”

5. Nick Viall Lived In the Same Town In Which Haag Died

So much fun with @onairwithryan

Nick Viall hails originally from Waukesha, Wisconsin, which is where Maltby’s fiance Haag died. There will even be some footage of dates going on in Waukesha this season. Perhaps Nick Viall knew of Maltby’s fiance prior to his death.