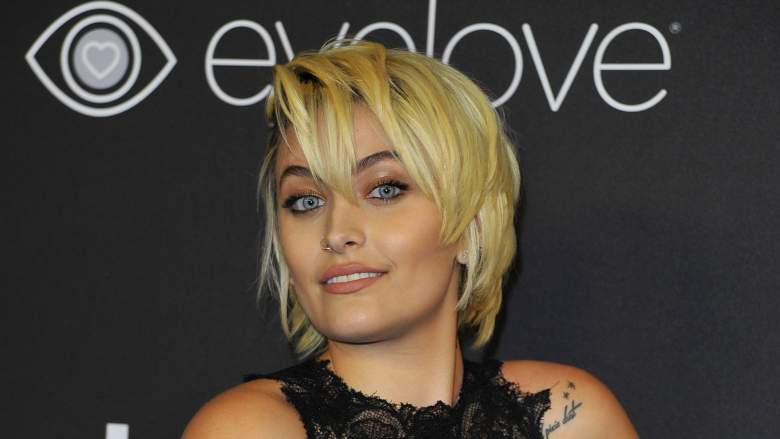 In a bombshell interview with Rolling Stone, Paris Jackson, the 18-year-old daughter of Michael Jackson, claims that she was sexually assaulted by a “complete stranger” four years ago.

Jackson told the magazine that an older “complete stranger” sexually assaulted her. She declined to give more details about the incident, but she said it was the first time she ever talked about it publicly.

“I don’t wanna give too many details. But it was not a good experience at all, and it was really hard for me, and, at the time, I didn’t tell anybody,” Jackson told Rolling Stone.

The interview is the first time Jackson has given an in-depth interview. Her older brother, Prince Michael Jackson, was also interviewed and said she takes after their father.

“The only thing that’s different would be her age and her gender,” Prince told Rolling Stone of his father and sister. “In all of her strengths, and almost all of her weaknesses as well. She’s very passionate. She is very emotional to the point where she can let emotion cloud her judgment.” 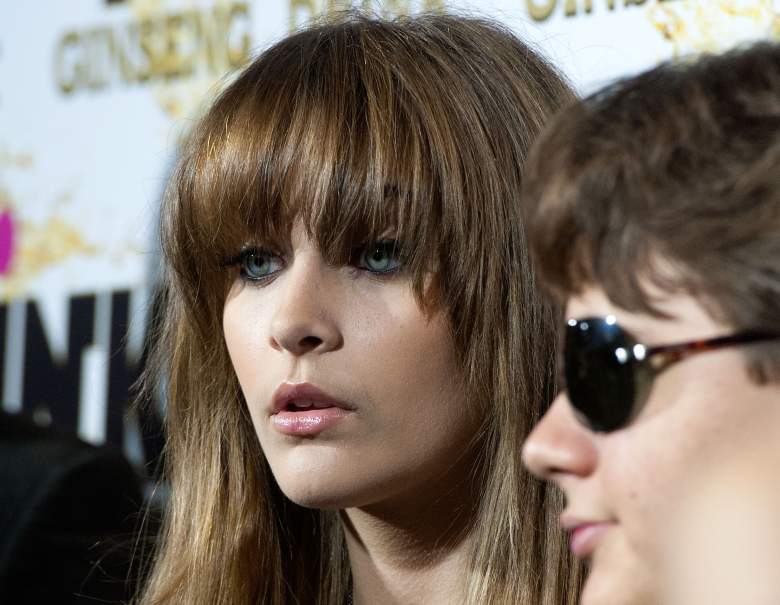 Jackson, who was just 11 years old when her father died in 2009, also discussed her suicide attempts and struggles with addiction in the interview. She said she started going to private school in seventh grade and soon learned that she wasn’t like the other kids.

After graduating high school, she briefly attended community college, but dropped out. She is trying out her skills as a musician, but isn’t sure if she wants to follow in her family’s footsteps. Another possible career path is acting, as there are rumors that Lee Daniels wants her for a part in Star.

Modeling is her current top choice, though. “I’ve had self-esteem issues for a really, really long time,” Jackson told Rolling Stone. “Plenty of people think I’m ugly, and plenty of people don’t. But there’s a moment when I’m modeling where I forget about my self-esteem issues and focus on what the photographer’s telling me – and I feel pretty. And in that sense, it’s selfish.”

In the interview, Jackson mentions that she is dating Michael Snoddy, a 26-year-old drummer who is from Virginia and plays in the group Street Drum Corps. She describes him as a “really cool guy.”

Jackson said that she currently lives in the same private studio where her father recorded demos of “Beat It.” That’s because the Encino Jackson family house is under renovation.

There have always been rumors that Jackson’s biological father isn’t really Michael Jackson. But she told Rolling Stone that she believes her biological father is Michael Jackson and that she considers herself black. She told the magazine that her father “would look me in the eyes and he’d point his finger at me and he’d be like, ‘You’re black. Be proud of your roots.’ And I’d be like, ‘OK, he’s my dad, why would he lie to me?’ So I just believe what he told me. ‘Cause, to my knowledge, he’s never lied to me.”

Jackson also agreed that her father was murdered. “Absolutely,” she said when asked. “Because it’s obvious. All arrows point to that. It sounds like a total conspiracy theory and it sounds like bullshit, but all real fans and everybody in the family knows it. It was a setup. It was bullshit.” When asked who she thought would plot to kill her father, she only told Rolling Stone, “A lot of people.” 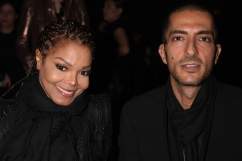