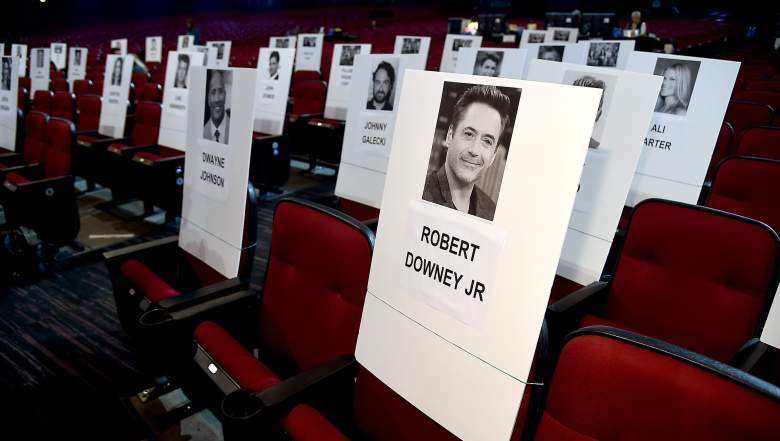 The night is finally here. It’s the 2017 People’s Choice Awards, where the public (you!) can pick the winners in 64 different categories.

What’s the deal with voting? Most categories for the People’s Choice Awards are closed, but there are 4 winners that haven’t been determined yet. Up until Wednesday night at 10pm EST, you can vote for your favorite TV comedy, Favorite New Drama, CBS.com’s Favorite Digital Obsession, and Favorite Year-End Blockbuster.

Favorite New TV Drama:
Bull
Designated Survivor
The Exorcist
This Is Us
Timeless

To vote, either visit the show’s website here, or go to the People’s Choice Awards Facebook Page. 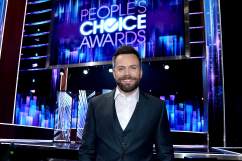 No payment or purchasing of any kind is necessary to vote. The show will air live tonight, Wednesday, January 18, at 9pm on CBS.