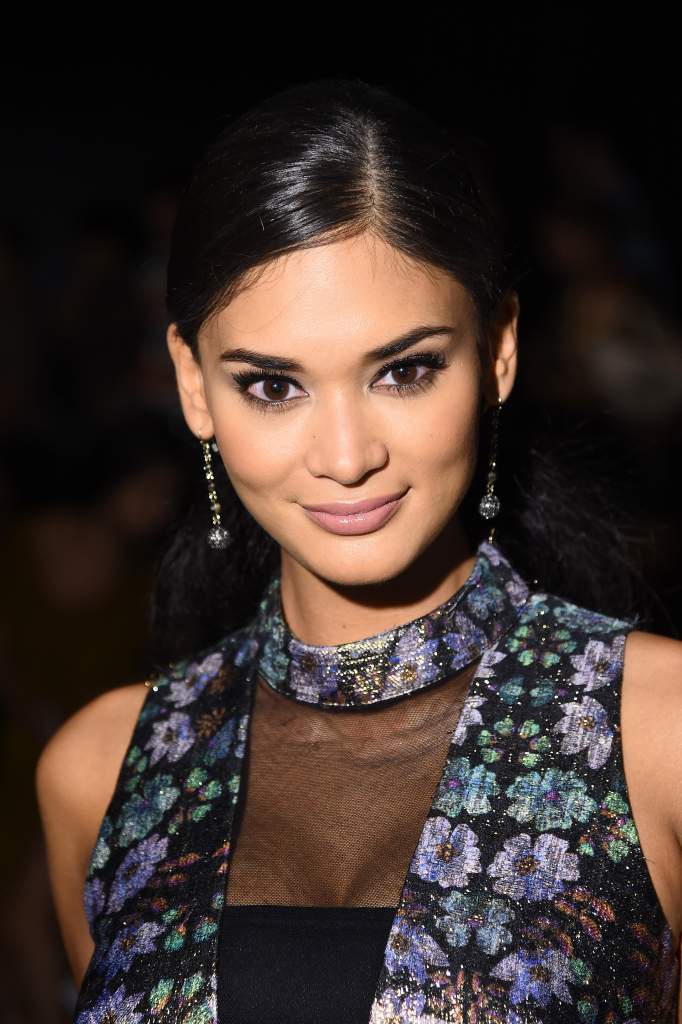 Tonight, Miss Universe 2016, Pia Wurtzbach, will hand over her crown, but her work is far from done. After her reign ends this evening, Wurtzbach will become an ambassador for the Miss Universe Organization. She recently told a reporter, “They did mention that to me before I left New York. We’re still finalizing everything now with the legal team of Miss Universe. She (MUO President Paula Shugart) was right, we did talk about that, so I guess I’m staying.”

Read on to learn more about Miss Universe 2016, Pia Wurtzbach. 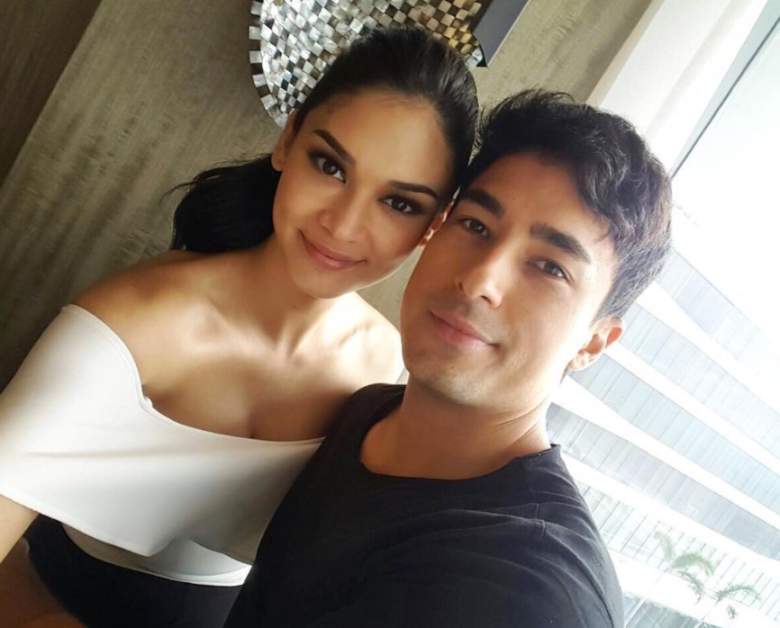 Marlon Stockinger, 25, is the first Filipino race car driver to win a formula race in Europe. Stockinger is the 2006 Asian Karting Champion, 2007 Philippine Rotax Max Champion and the 2008 Formula BMW Pacific Scholarship Winner. In October of 2016, the athlete admitted that he and Miss Universe were seeing each other but were trying to keep it quiet. He told ABS CBN News, “The truth? Let’s put it this way if Pia was here tonight she’d be my date here so yeah obviously we see each other but we just want to keep it down low pretty much but yeah, I’ve been seeing Pia.” Stockinger added on that the two have hectic schedules and are often in different countries, but make the time to see one another when they can.

A couple weeks ago, in his most recent interview about Pia, Stockinger spoke about his girlfriend and their relationship. He told ABS CBN, “It’s been going really well. Ever since we met, it’s been really awesome… Everyone knows Pia as Miss Universe but I got to know Pia outside of that. We had a lot of one-on-one time with each other.”

According to Rappler, Stockinger was present at Wurtzbach’s farewell tribute this past week.

2. She Acted on Television as a Child 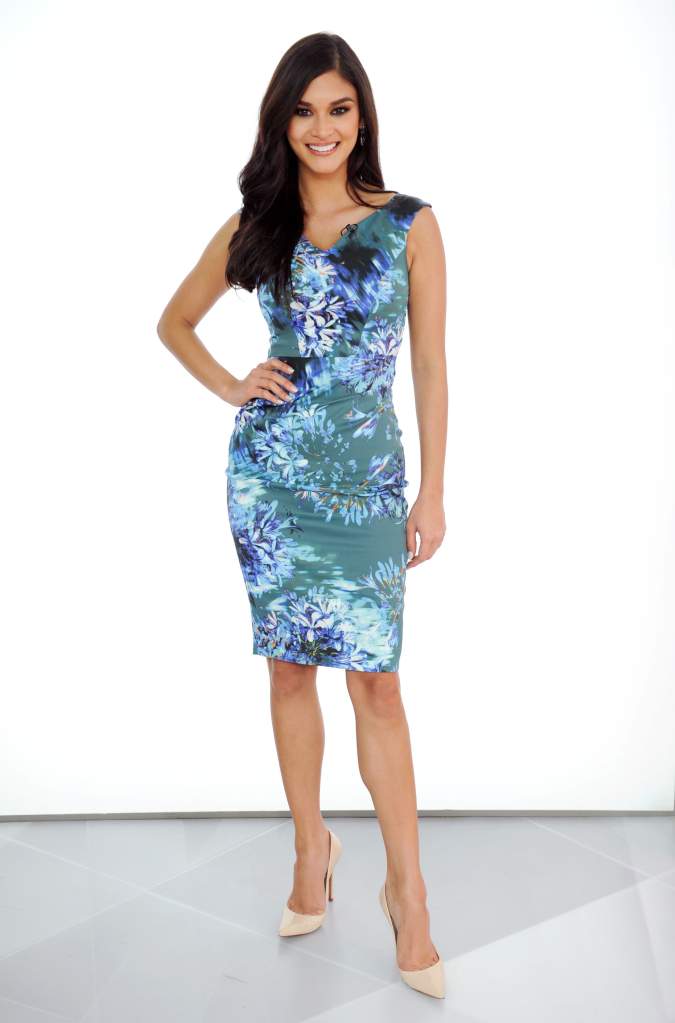 Wurtzbach began acting at age four, and signed with Star Magic Talent at age 11. Within a few years, she scored roles on the teenage series K2BU, the romance series Your Song, the sitcom Bora, and another drama series, Sa Piling Mo. Her film credits include Kung Ako Na Lang Sana, All My Lie, and All About Love.

The brunette beauty joined the Binibining Pilipinas Pageant (the national beauty pageant in the Philippines that selects which reps will go on to represent the country in Miss Universe and Miss International) threetimes before winning the title and going on to compete in Miss Universe.

The year Wurtzbach won, the Miss Universe 2015 pageant was held on December 20, 2015, in Las Vegas, Nevada. Steve Havey mistakenly announced Miss Colombia Adriadna Gutierrez as the winner, but returned to the stage and announced he had made a mistake, and Wurtzbach was really the winner. At that point, Paulina Vega (Miss Universe 2014) handed over her crown.

3. She Says She Has Forgiven Steve Harvey

According to ABS CBN, Wurtzbach said in an interview last week that people should “stop making an issue” of Steve Harvey’s mistake last year. “Why don’t people believe me when I say I’ve forgiven him? Honestly, I don’t think of it (Harvey’s error) anymore. The moment he apologized onstage, that’s OK.” Wurtzbach did add on, however, that the flub made things difficult for her initially. “I was not comfortable with how I started my year. It wasn’t easy. That continued on for quite a while.”

Speaking on Kelly and Michael early last year, Wurtzbach revealed that even after Harvey announced his mistake, she wasn’t sure if she had won. She even turned to her manager and asked, “Did I really win? Is this final? Are you going to come back and take the crown from me?

Wurtzbach is the third Miss Universe to come from the Philippines. The first two were Gloria Diaz in 1969 and Margarita Moran in 1973. 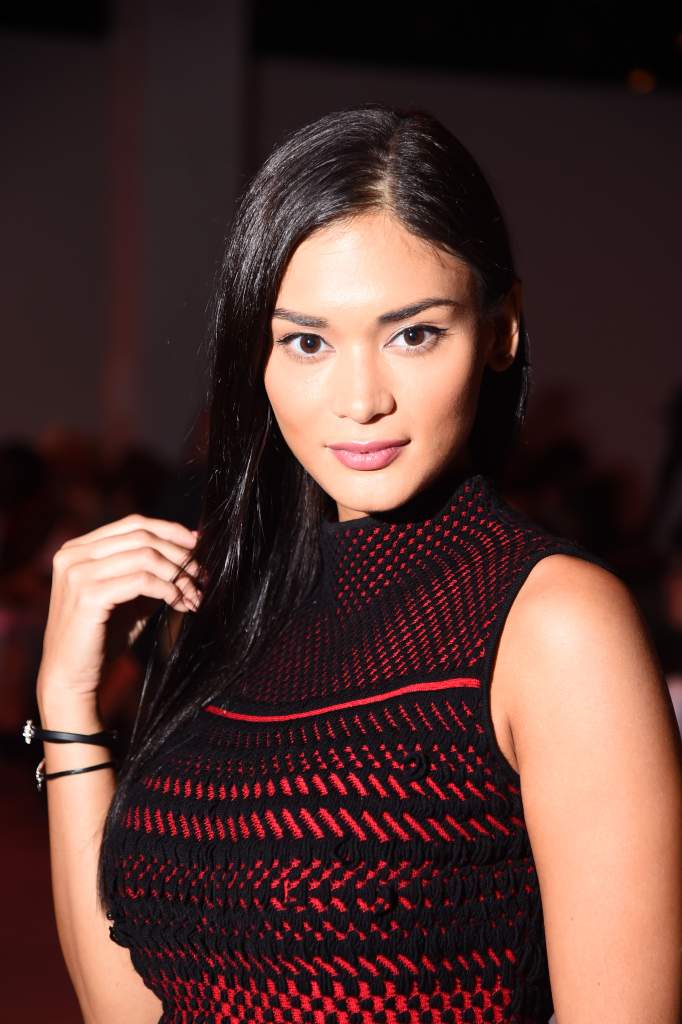 Wurtzbach was born in Stuttgart, Germany, to a German father and Filipino mother. Her family eventually moved to Iligan City and then to Cagayan de Oro City. Wurtzbach spent many years living in England, and speaks fluent Cebuano, English and Tagalog.

The 27-year-old has dedicated countless hours to charity over the past year. In February of last year, she spoke against bullying at the Speakers Forum for the International Students of the Language Academy of Canada, and in May she made her way to Machala, Ecuador, to help the victims of a recent earthquake. Wurtzbach is an HIV Prevention Ambassador, and in June, she spoke at the United Nations about ending AIDS.

Over the course of her reign, she has visited Indonesia, Canada, Peru, Ecuador, the Cayman Islands, Thailand, Panama, the United Arab Emirates, Singapore, various cities and towns across the US, and her native home, the Philippines. 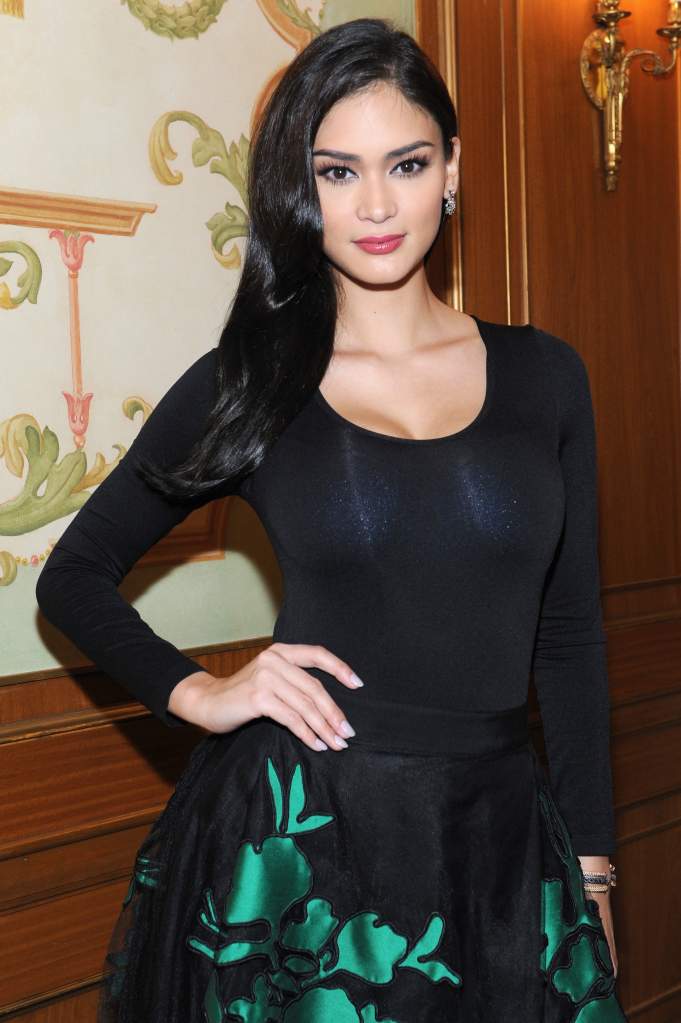 A 2015 article in Inquirer.net penned by Pia’s friend, Luis Carlo San Juan, revealed that Pia loves makeup and Japanese food, is “an avid gamer, a nerd, and “a girl who wasn’t ashamed to cry when she entered Disneyland for the first time last year.”

The writer goes on to say, “Pia Wurtzbach is more than just a beauty queen. People love her because she is approachable and easy to connect with.” 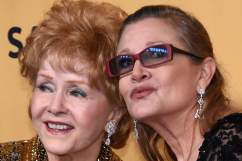