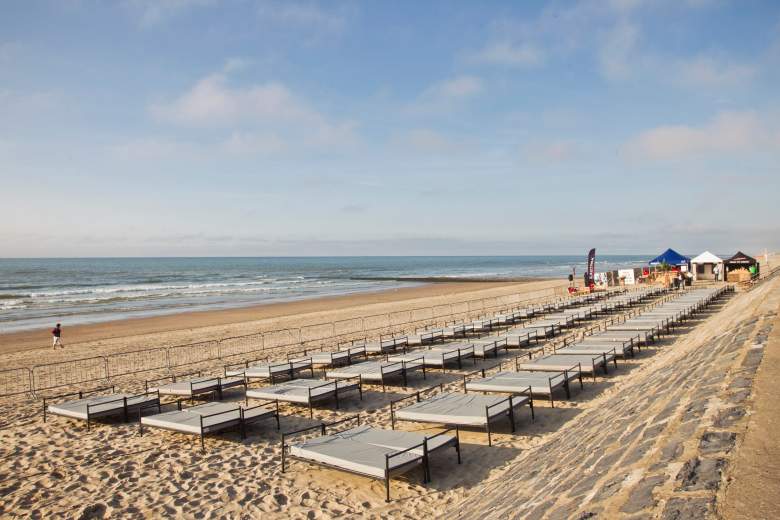 Pink Floyd’s A Momentary Lapse of Reason was recently reissued on vinyl for the first time in nearly two decades. The record originally began as a David Gilmour solo record, but morphed over time into the first Pink Floyd record without Roger Waters. This in the midst of an unbearable law suit over who owned the actual name “Pink Floyd.”

The record is most memorable for the cover art, the contentious relationship between the band, and the hit singles “Learning to Fly”, and “On the Turning Away.” As we celebrate the 1977 record Animals turning 40, and the completion of the Floyd vinyl reissues, we ponder 5 Fast Facts You Need to Know about Pink Floyd’s 1987 album; A Momentary Lapse of Reason.

1. A Momentary Lapse of Reason was the First Pink Floyd Record to be released after the Departure of Roger Waters

A Momentary Lapse of Reason was originally meant to be a David Gilmour solo record. Gilmour tried working with songwriters, settling on Anthony Moore who is credited as co-writing “Learning to Fly”, and “On the Turning Away.”

Gilmour decided to turn his solo project into a Pink Floyd record, and enlisted the help of Floyd drummer Nick Mason, and eventually keyboardist Richard Wright, who hadn’t played with the band in over five years.

Roger Waters decided to leave the band in 1985, however he was still a shareholder and was able to block any decisions the band made. The ongoing legal battle with Waters over the Pink Floyd name made recording awkward at times, however, the trio made a solid Pink Floyd record.

2. Much of the Album was Recorded on David Gilmour’s Houseboat 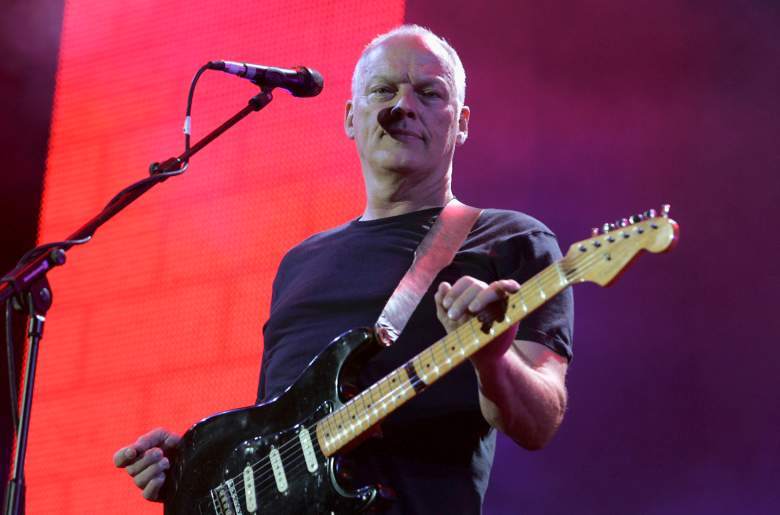 The Astoria was the name of Gilmour’s houseboat, converted into a studio. The houseboat was anchored on the Thames River with producer Bob Ezrin stating “working there was just magical, so inspirational; kids sculling down the river, geese flying by…”

The band began experimenting with audio samples during this time and Ezrin would record the sound of the boats captain rowing in the water. The Astoria proved a great place to record, however, with the ongoing legal battles with Waters, the band moved recording of the record to the U.S.

3. Founding Member Richard Wright had to Perform as a Hired Musician During the Recording Sessions 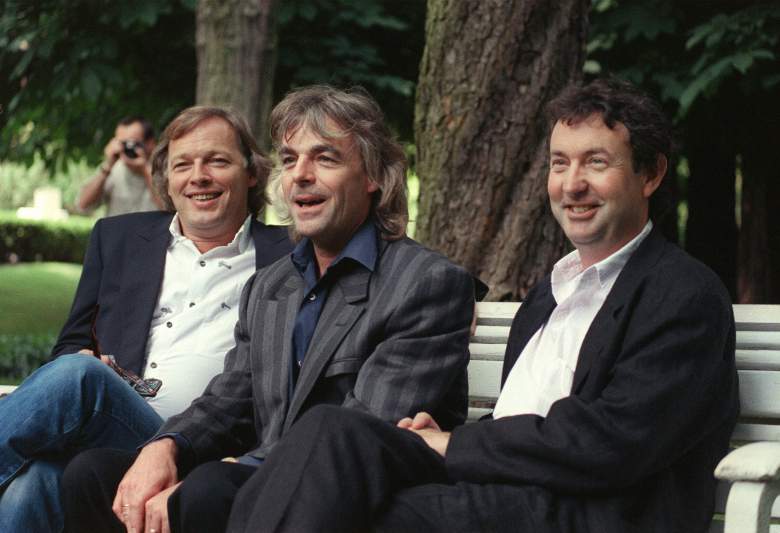 During the recording of A Momentary Lapse of Reason the trio of David Gilmour, Nick Mason, and Richard Wright had to figure out a new way to record without Roger Waters. Richard Wright had originally left the band in 1979, but upon hearing of the project, Wright’s wife approached Gilmour about him working on the record. Unfortunately, there were legal issues blocking Wright’s return to the band.

Eventually he was brought back into the fold, with one condition, he had to be employed as a paid musician on a weekly wage of $11,000 due the aforementioned legal issues. Wright contributed where he could, but many of the keyboard parts were already written. He mostly added some background reinforcement and vocal harmonies.

4. The Album Cover and Gatefold have Very Specific and Special Meaning

Designer, and long time art collaborator, Storm Thorgerson was brought back to design the album artwork for A Momentary Lapse of Reason. Thorgerson previously designed the 1977 album artwork for Animals. The album cover shows hundreds of hospital beds set up in the Saunton Sands in Devon. Photographer Robert Dowling won a Gold Award at the Association of Photographers Awards for the image. Scenes from the film The Wall were shot in The Saunton Sands.

The album design continued to add salt to the wound of Waters departure. The album inside gatefold included a photo of the band. This would mark the first time since 1971’s Meddle that the band would have a photo in an album sleeve. Gilmour and Mason were photographed with Wright added in subsequent reissues of the record.

5. The Supporting Tour was Enormously Successful

The Momentary Lapse Tour was huge. It leveled all box office records for 1987-1988 in the US. The band then traveled to Europe, Australia, and Japan eventually returning to the U.S. two more times with every venue sold out.

A live album, entitled Delicate Sound of Thunder, accompanied the tour followed by a concert video. The tour was extremely long, finally completing in June of 1990, with the band completing 200 performances for a gross audience of 4.25 million fans with earnings of over $75,000,000.