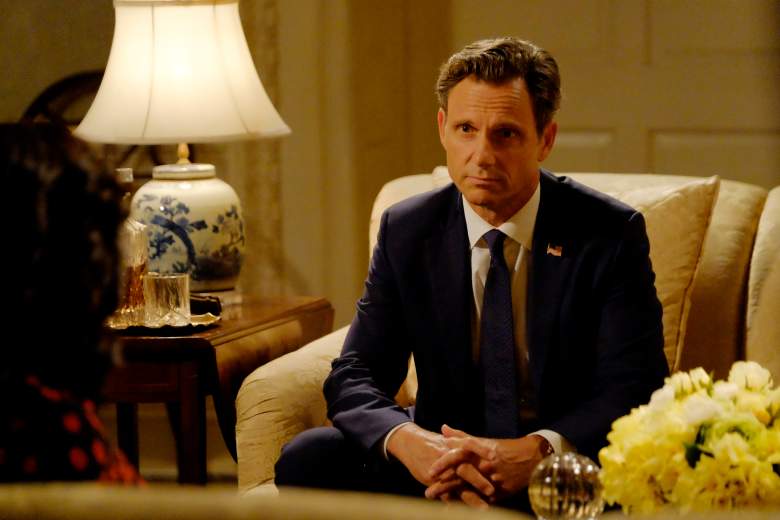 Tonight was originally supposed to be the premiere of Scandal for its 6th season, but like Grey’s Anatomy and How to Get Away With Murder, the new season has been pushed back. The three shows were each supposed to return with new episodes, but these episodes will not air until January 26, 2017 on ABC. The 20/20 special America’s First Family: The Trumps Go to Washington will air at 10 p.m. ET/PT and the network will air repeat episodes of Scandal and Grey’s Anatomy. TV Line reports that this was done because the network wanted to keep all three shows on the same schedule, airing all new episodes on the same night.

Get all the details on the upcoming season schedule and more below.

EPISODE 1 OFFICIAL SYNOPSIS: “Survival of the Fittest” – The election results for the presidential race between Mellie Grant and Francisco Vargas are announced, and the shocking results lead to an explosive outcome.

EPISODE 2 OFFICIAL SYNOPSIS: “Hardball” – After a tight race and shocking conclusion to the election, flashbacks reveal what happened on the campaign trail and just how far Olivia was willing to go to win. Meanwhile, Fitz and Abby are faced with an unprecedented national crisis, and the gladiators are determined to get answers. 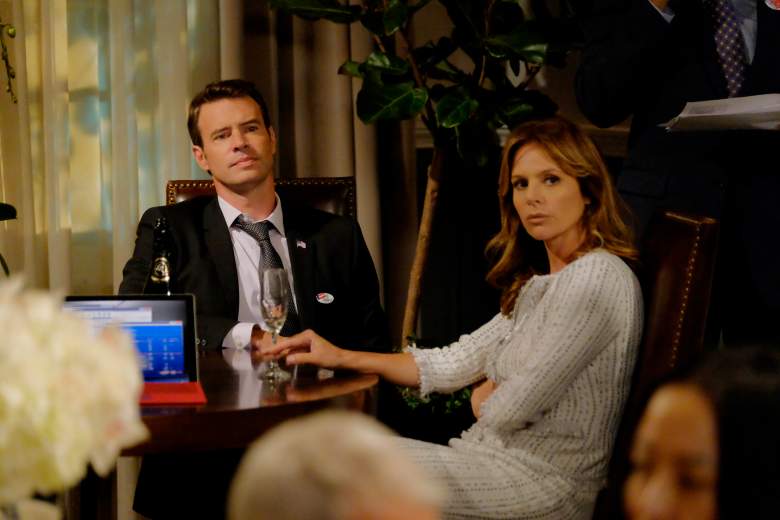