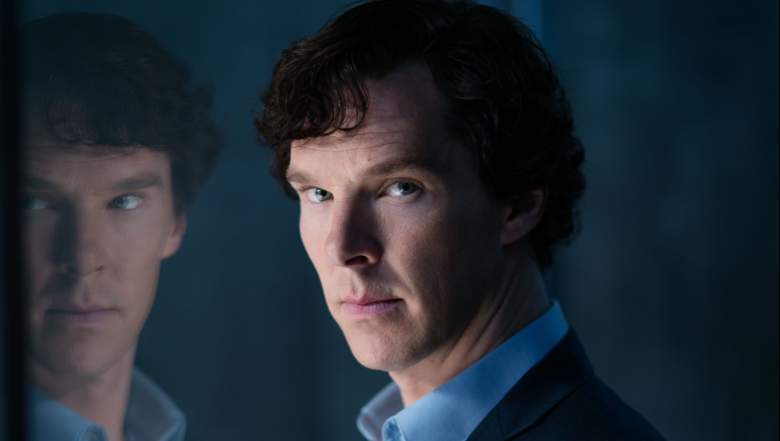 The fourth season of Sherlock comes to a conclusion almost as quickly as it began with “The Final Problem.” The third and final episode of the show, which promises to unlock more secrets about Sherlock and Mycroft’s mysterious sibling, airs on PBS at a special time, 7 p.m. ET on Sunday, January 15. Read on for a preview of the episode.

The previous episode, “The Lying Detective,” was one of the most audacious in the show’s history, with Holmes going up against Culverton Smith (Toby Jones) while Watson continued to grieve the loss of Mary. At the end, Watson learned that his therapist was actually Eurus, Sherlock and Mycroft’s secret sister. It looks like it was really her all along playing with Sherlock’s mind and not Moriarty.

For “The Final Problem,” creators Mark Gatiss and Steven Moffat worked together on the script. Watson and Sherlock’s secrets will finally catch up with them in what could be the series finale. After all, both Martin Freeman and Benedict Cumberbatch are busy international stars. Sherlock‘s fourth season was the first full season since 2014. 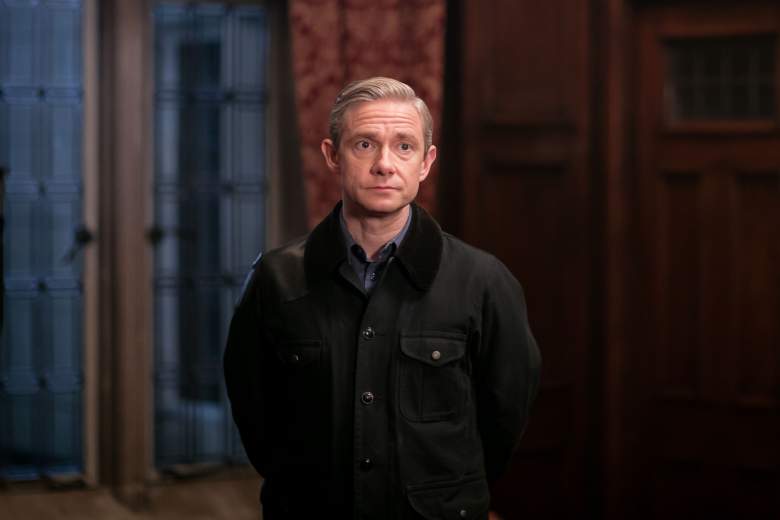 EPISODE DESCRIPTION: “The Final Problem” – “In this episode, written by Mark Gatiss and Steven Moffat, long-buried secrets catch up with the Baker Street duo. Someone has been playing a long game indeed and Sherlock and Watson face their greatest ever challenge. Is the game finally over?”