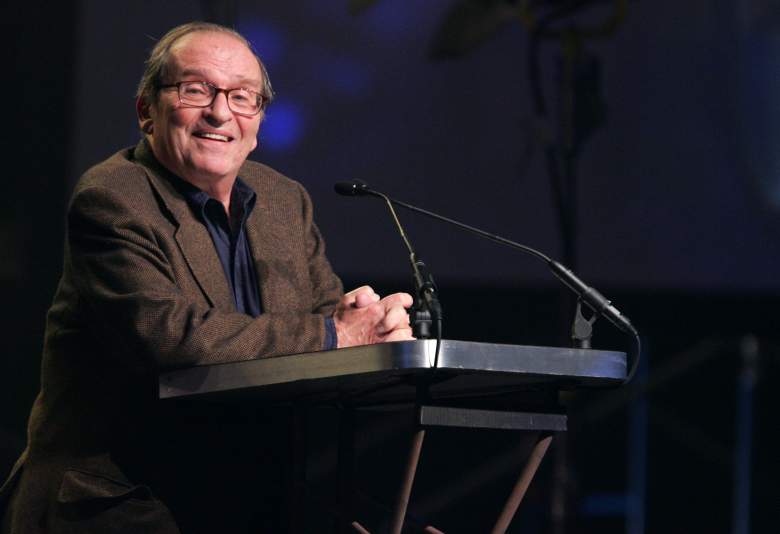 American director Sidney Lumet is the focus of the new episode of PBS‘ American Masters. The new episode airs at 8 p.m. ET on Tuesday, January 3. Read on for a preview of the episode and a look at Lumet’s career.

American Maters: By Sidney Lumet was screened at the 2015 Cannes Film Festival and earned director Nancy Buirski a nomination for the Golden Eye award. Buirski also directed the American Masters episode on ballet dancer Tanaquil Le Clercq. She also directed the 2011 film The Loving Story, about Richard and Mildred Loving, an interracial couple who married at a time when that wasn’t allowed in Virginia. Buirski is also credited as a producer on Loving, Jeff Nichols’ 2016 film about the Lovings.

By Sidney Lumet notably features a 2008 interview with Lumet that has never been seen before. Lumet, who died at age 86 in 2011, was a five-time Oscar nominee but never won a competitive award. In 2005, he finally received an Honorary Oscar.

Lumet began his career during the Golden Age of Television, directing live TV dramas in series like You Are There, Danger, The Alcoa Hour and The United states Steel Hour. In 1957, he made his feature film debut with 12 Angry Men, which earned him his fist Best Director Oscar nomination.

Although Lumet directed several good films during the 1960s, his cemented himself as one of America’s greatest directors of actors during the 1970s. In that decade, he helmed Serpico, Murder on the Orient Express, Dog Day Afternoon and Network, all in the span of three years. Lumet earned his last Oscar nomination for 1982’s The Verdict with Paul Newman. His final film was 2007’s Before The Devil Knows Your Dead, which starred Philip Seymour Hoffman and Ethan Hawke.

SYNOPSIS: “Film legend Sidney Lumet (1924-2011) tells his own story in a never-before-seen interview shot in 2008. With candor, humor and grace, Lumet reveals what matters to him as an artist and as a human being. The documentary features clips from Lumet’s films – 44 films made in 50 years – including Serpico, Dog Day Afternoon, 12 Angry Men, Network and Before the Devil Knows You’re Dead.” 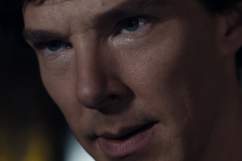 ‘Sherlock: The Six Thatchers’: What Time & Channel Is the Show on?