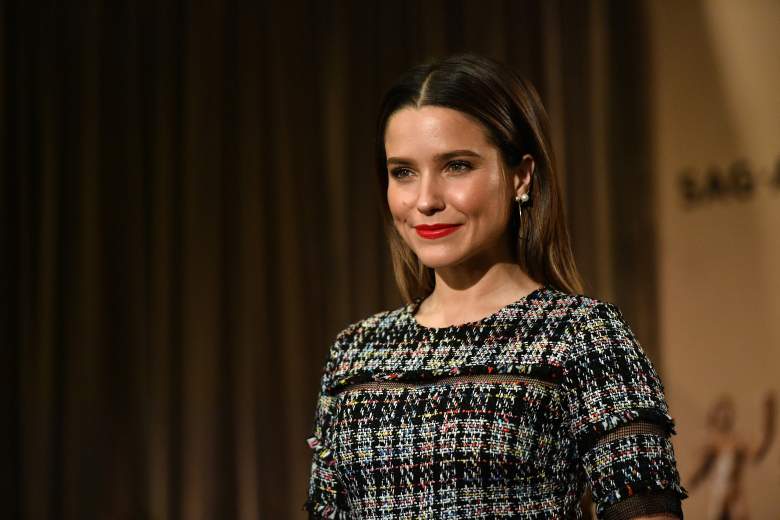 Sophia Bush is a former member of the Chicago PD ensemble cast, starring as Detective Erin Lindsay. The 34-year-old Bush is not married and previously dated her PD co-star Jesse Lee Soffer.

On May 25, it was confirmed that Bush has left Chicago PD for good after four seasons, although she could still guest star.

Before joining producer Dick Wolf’s Chicago TV franchise on NBC, Bush was best known for her role as Brooke Davis on One Tree Hill. For five months in 2005, she was married to her One Tree Hill co-star Chad Michael Murray, but their divorce wasn’t finalized until December 2006. In 2015, Murray married actress Sarah Christine Roemer and the couple are expecting their second child.

While on Watch What Happens Live in January 2014, Bush said that she and Murray were “two stupid kids who had no business being in a relationship in the first place.”

“At the end of the day, we’re grownups, and I actually think it’s interesting that when people split in a way that’s unpleasant, they usually just go on quite literally hating each other—or the person in my situation hates the other person, whatever—but when you have to work with somebody for another half a decade, you kind of have to deal with it. Because for me, at the end of the day, my job is my priority,” Bush said on Watch What Happens Live. “And so I think at the end of it, it really let me just let go of it.”

Although Bush made it sound like she didn’t think dating co-stars was a good idea, she dated two other One Tree Hill actors after splitting with Murray. In 2008 and 2009, she dated James Lafferty. She also dated Austin Nichols until February 2012, Us Weekly reported at the time.

In 2013, she started dating Dan Fredinburg, a Google engineer. However, they split because they couldn’t spend enough time together, People Magazine reported. 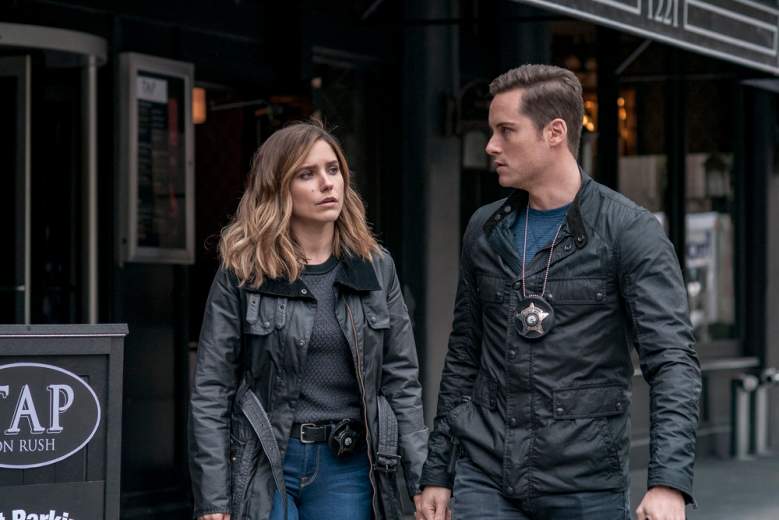 Most recently, Bush dated Soffer and the two have continued acting together on PD as a couple on the show. In June 2015, E! News reported that the two ended their off-screen relationship. But in September 2015, Us Weekly published photos of the two holding hands in New York City.