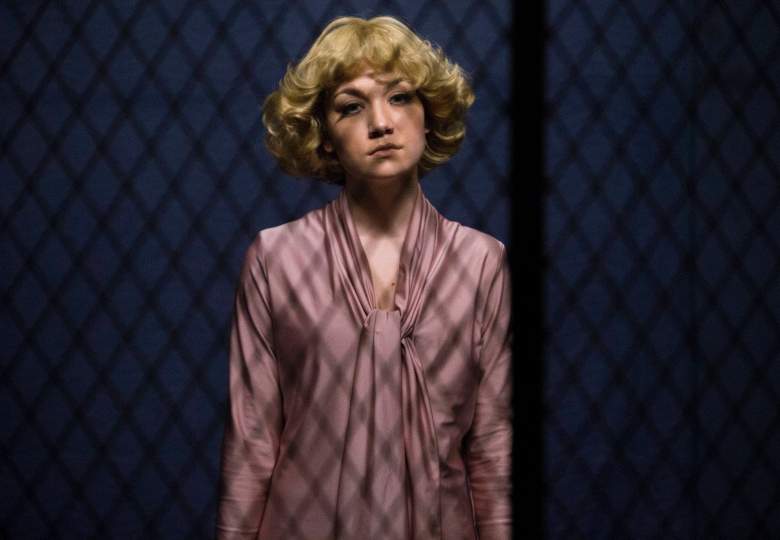 Star, played by Jude Demorest, will find herself behind bars in “Code of Silence.” (Carin Baer/FOX)

The fourth episode of Star promises to pack on even more drama after the tense third episode, “Next of Kin.” In “Code of Silence,” more secrets bubble up to the surface. The new episode airs on Wednesday, January 18 at 9 p.m. on Fox. Read on for a preview of the episode.

In “Next of Kin,” Simone does survive her suicide attempt, but her protective sister Star tries to get her out of the hospital so they can record their demo in time to submit it to a festival. Meanwhile, Jahil tried to raise money to get the girls studio time, only to find out that he wasn’t transporting drugs – he was transporting women. He tried to do the right thing by letting them go, but that means he has a really big price on his head.

Carlotta tried her best to protect Simone and Star by telling the hospital that she was Simone’s mother. She also continued to try to stop Jahil and the girls from recording. However, when she saw them recording in a hospital bathroom, she appeared to approve it in that moment.

In “Code of Silence,” creator Lee Daniels turns up the heat on his characters. As the previews hint, Simone’s abusive foster father has tracked her to Atlanta. Simone and Star thought they killed him in the Pilot episode, but he survived. Gladys Knight also makes an appearance in the show.

In other Star news, TMZ claims that Paris Jackson, the daughter of Michael Jackson, met with Daniels to talk about a role on the show. 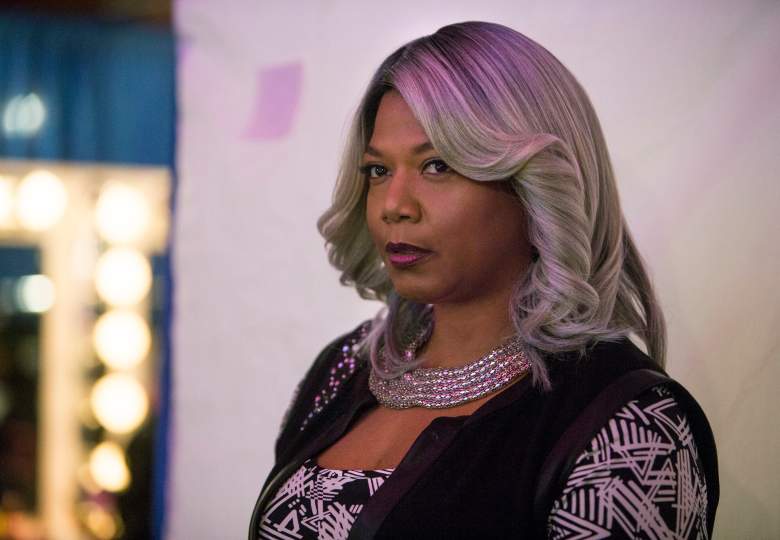 CHANNEL: Fox (To find out what your local Fox affiliate is, click here to go to TVGuide.com and change the “Provider” to yours.)

EPISODE DESCRIPTION: “Code of Silence” – “Carlotta continues to dig into Simone and Star’s past, while a familiar face seeks help from Jahil. Meanwhile, Miss Bruce prepares the salon for an upcoming hair show; and Gladys Knight is recruited to introduce the girls’ showcase.”