Disney and Lucasfilm have announced that Star Wars: Episode VIII will be titled The Last Jedi. The movie hits theaters on December 15, 2017 and directed by Looper‘s Rian Johnson. Mark Hamill later said he likes the title, and warned Johnson against telling him about it before the official announcement came.

The news was announced on StarWars.com. A quick video was posted on the Star Wars YouTube page announcing the title.

The Last Jedi is a big departure from the typical title for the middle chapter of a Star Wars trilogy. Both The Empire Strikes Back and Attack of the Clones had verbs in the title. It will join A New Hope and The Phantom Menace as the only two films in the main Skywalker series not to feature a verb in the title. Still, it does suggest that something ominous will happen in the film. Who is The Last Jedi? Is it Luke? Will he not let Rey call herself a “Jedi”? We’ll have to wait and see. (Of course, the plural of “Jedi” is also “Jedi,” so maybe there’s a group of “last Jedi.”)

The cast for The Last Jedi includes Daisy Ridley as Rey, Adam Driver as Kylo Ren/Ben Solo, John Boyega as Finn and Oscar Isaac as Poe Dameron, Mark Hamill will play Luke Skywalker again and hopefully has some lines this time since he will be training Rey in the ways of the Force. The late Carrie Fisher will also be in the film, as she completed work on the movie as General Leia Organa before her death. The cast will also include a few newcomers to Star Wars, including Laura Dern and Oscar-winner Benicio Del Toro. Gwendoline Christie, Lupita Nyong’o, Dohmnall Gleeson, and Andy Serkis are also back to reprise their Force Awakens roles.

Disney and Lucasfilm didn’t release a logline or synopsis for the new movie. However, Johnson said at Celebration Europe that the film will start right after The Force Awakens, which is a big departure from the previous films in the franchise. Usually, there’s a break between each film. For example, Attack of the Clones starts 10 years after The Phantom Menace and The Empire Strikes Back starts three years after A New Hope.

“For the first time, we’re breaking Star Wars tradition and starting our movie right where the last one left off,” Johnson said at Celebration Europe this summer. “Skellig Michael is an incredibly mystical place. To be there and have that be the first thing we were shooting was an appropriately surreal way to start everything off,” he added, referring to the location where the last image of The Force Awakens was filmed. 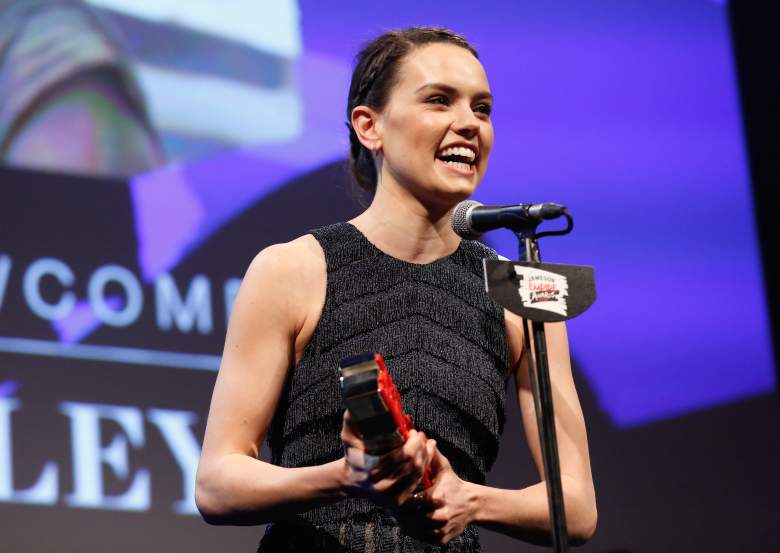 Surprisingly, the announcement was not accompanied by a trailer. We will likely finally see one at Celebration Orlando in April. It’s surprising that it’s taken so long to get a trailer, since we saw a teaser for The Force Awakens a year before it hit theaters.

Johnson, who also worked on the first draft for Episode IX, is best known for directing Joseph Gordon-Levitt in the sci-fi film Looper and the neo-noir Brick. The ninth film in the main Skywalker saga will be directed by Jurassic World‘s Colin Treverrow and is due out in 2019.

The producers on The Last Jedi are Kathleen Kennedy and Ram Bergman. The Force Awakens director J.J. Abrams is an executive producer with Jason McGatlin and Tom Karnowski. Abrams’ The Force Awakens grossed $2.06 billion worldwide and earned five Oscar nominations, the most for a single Star Wars film since the original film.

The news comes after the success of Rogue One: A Star Wars Story, the first stand-alone film in the franchise that didn’t have anything to do with the main Skywalker story (although both Darth Vader and Princess Leia made appearances). After The Last Jedi, Disney will release the Young Han Solo movie in 2018.

Hamill responded to the new title in an Associated Press interview:

If you need a refresher on all the other titles in the main Star Wars franchise, here they are:

Read more about Star Wars: The Last Jedi in Spanish at AhoraMismo.com: 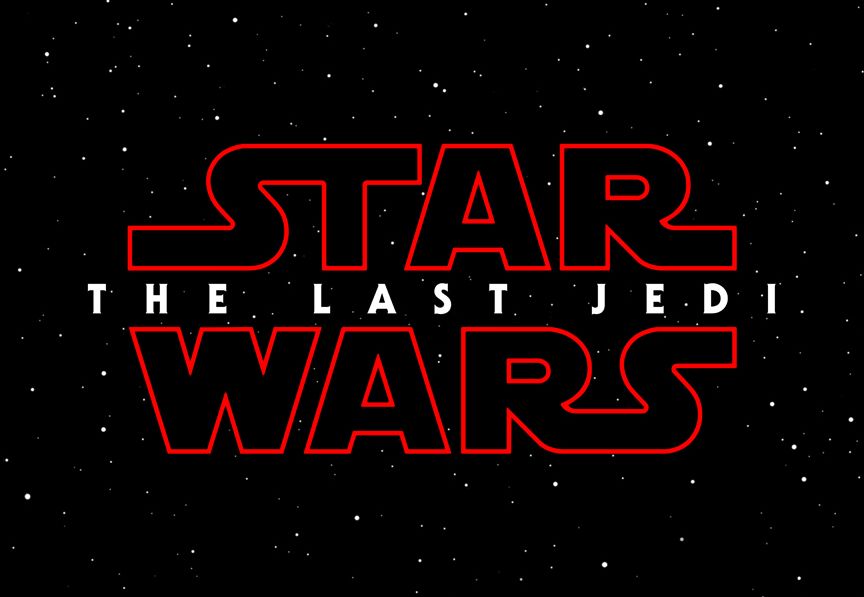