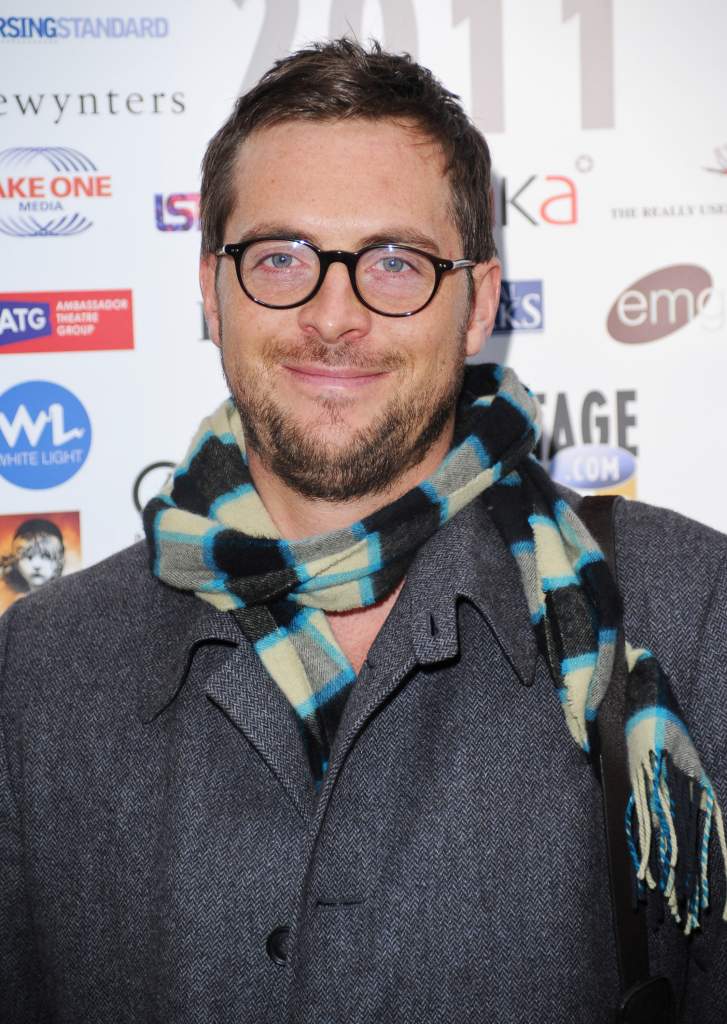 Actress Claire Foy has made an impact with her starring role on Netflix’s The Crown, and tonight, she’s up for Best Supporting Actress in a Drama Series at the 2019 Critics Choice Awards. Foy is a British actress, and her recent popularity has led to curiosity about her personal life.

Foy met fellow British actor Stephen Campbell Moore while working on the film Season of the Witch. The couple married in 2014 and divorced last year. Together, they have one child.

1. He Is Best Known for His Role in ‘The History Boys’

Moore is perhaps best known for playing Irwin in The History Boys, which he originated on the West End. He also played the part in Wellington, Sydney, and at Broadway’s Broadhurst Theatre. In 2006, Moore played Irwin once again in the film adaptation of the play.

Other West End credits include Chris Keller in All My Sons, and roles in Clybourne Park, Berenice, and Chimerica. Speaking in 2013 to Broadway.com about what it’s like playing an American in so many West End theater productions, Moore said, “In the past few years, I’ve been quite picky because it’s important, if you are going to involve yourself in something that goes on quite a long time, to choose things you think are very, very good writing. I loved Clybourne Park when I read it, and it was a similar thing with Chimerica: When people see plays like this, they are treated like an intelligent audience.” 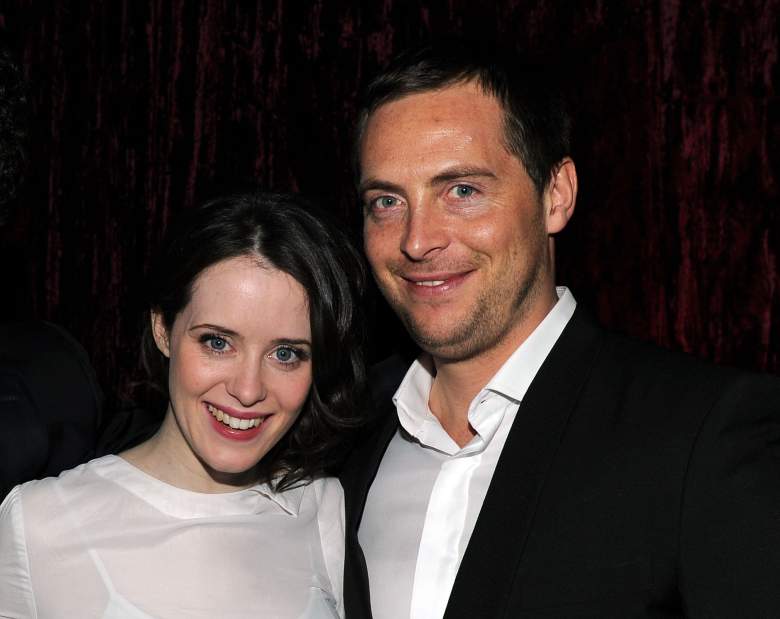 Claire Foy (L) and Stephen Campbell Moore attend the after party for Relativity Media’s premiere of “Season of the Witch” at Landmark on the Park on January 4, 2011 in New York City. (Getty)

In February 2015, Foy gave birth to her first child, a son, with Moore. While filming Season 1 of The Crown, Foy would have to breastfeed on set, and admits that taking on such an iconic role after giving birth was at times overwhelming.

Speaking on the Graham Norton Show after the show’s release, Foy said, “I was an idiot – such a huge idiot! I was a lunatic trying to breastfeed and be The Queen. It was an odd thing to do.” 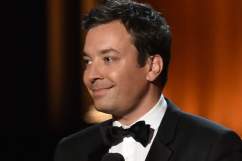 Jimmy Fallon Net Worth 2017: 5 Fast Facts You Need to Know

3. He Trained Alongside Orlando Bloom 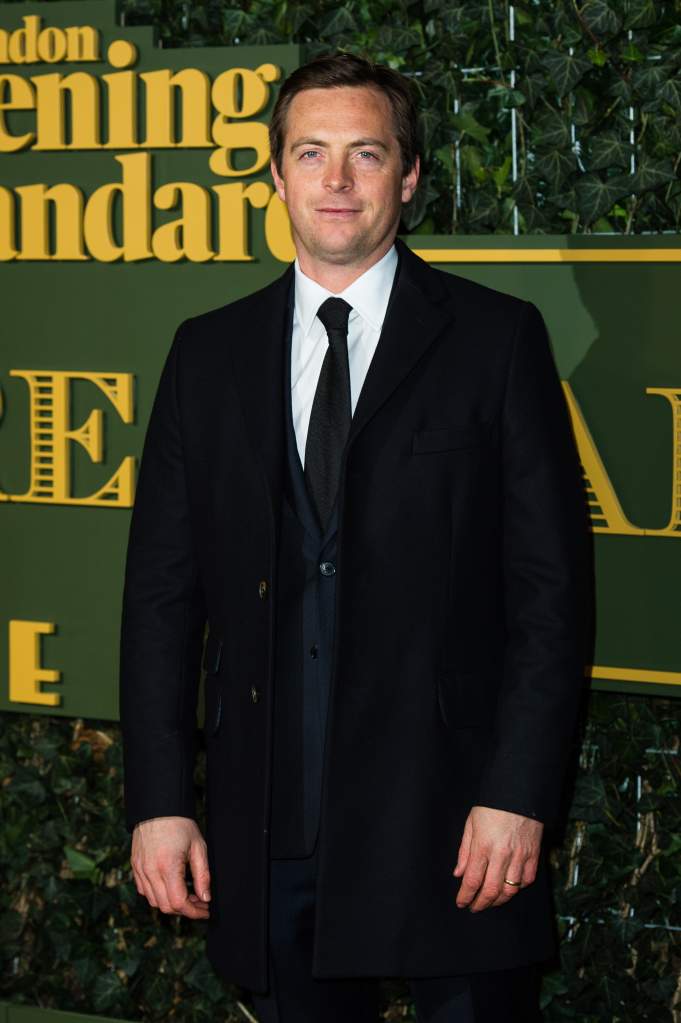 Moore studied acting at the Guildhall School of Music and Drama, alongside Orlando Bloom, where he won the ‘Gold Medal’, which the Telegraph describes as being “a prize, essentially, for being everyone’s favorite person.”

Have a great birthday Stephen Campbell Moore! You've been in #TheLadyInTheVan & #ManUp recently, but here you are as Justin in #TheOnesBelow pic.twitter.com/R3ei1sBkDH

In his interview with Broadway.com, Moore revealed that in 2012, he underwent brain surgery after doctors found he had a pituitary tumor. He said that the illness led him to realize that “life’s too short not to be doing what you want to do.” Stephen is now an Ambassador at The Pituitary Foundation.

4. He Starred Opposite Scarlett Johansson in ‘A Good Woman’ 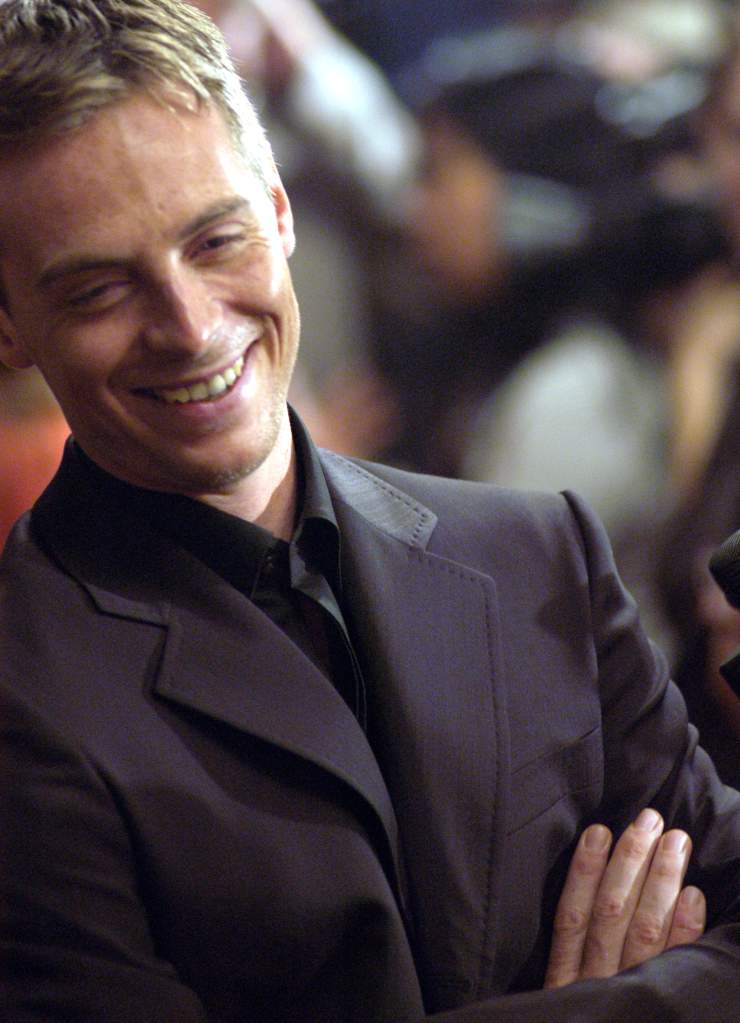 In 2004, Moore starred opposite Scarlett Johansson in A Good Woman, based on Oscar Wilde’s book “Lady Windermere’s Fan”. The same year, he filmed a BBC adaptation of Anthony Trollope’s novel He Knew He Was Right.

According to his IMDB page, Moore is currently filming a new TV series titled The Last Post.

In 2015, he appeared in the play Photograph 51, alongside Nicole Kidman. In the play, which is about the race to discover DNA, Moore plays Maurice Wilkins, who was awarded the Nobel Prize (along with Crick and Watson) for his role in discovering DNA’s structure.

In an interview with Harpers Bazaar, Moore was asked how he prepared for the role of Maurice. The actor responded, “I went to the lab that he worked in right up until his death. He was much loved and admired for the work he did in genetics, and also his later focus on the social responsibility scientists must consider in their work. He came to believe that individuals must not work in a bubble but be aware of the greater implications of their actions. I was able to visit the archive at King’s and read many of his letters, see films and even look at a comic strip he wrote as a small boy called Radium Island. I really got a sense of his humour and creativity.” 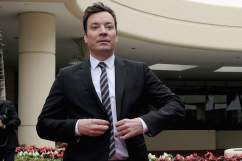