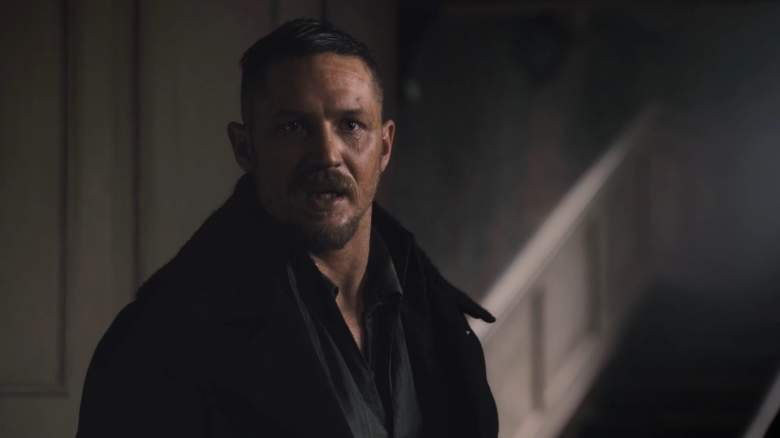 Tom Hardy hasn’t been seen in a movie since his Oscar-nominated turn in The Revenant. That’s because he was busy making the new FX miniseries Taboo. Created with his father Edward “Chips” Hardy and his Locke director Steven Knight, the period drama kicks off at 10 p.m. on Tuesday, January 10. Read on for a preview of the series.

Taboo will run just eight episodes and is set in 1814. Hardy stars as James Keziah Delaney, who returns to London after a trip to Africa, where he was presumed dead for years. London has changed just as he has, as Great Britain is in the middle of war with France and the young U.S. James hopes to revive his dead father’s shipping company to challenge the East India Company.

Oona Chaplin co-stars as James’ half-sister Zilpha Geary, who had ambitions of her own with her husband. Jonathan Pryce also stars as Sir Stuart Strange, the chairman of the East India Company.

In addition to Hardy leading the cast, Taboo also comes from Ridley Scott’s Scott Free Productions. It began on BBC One in the U.J. on January 7.

CHANNEL: FX (Click here to go to TVGuide.com to find out what channel number FX is for you. Just change the “provider” to your cable/satellite provider.)