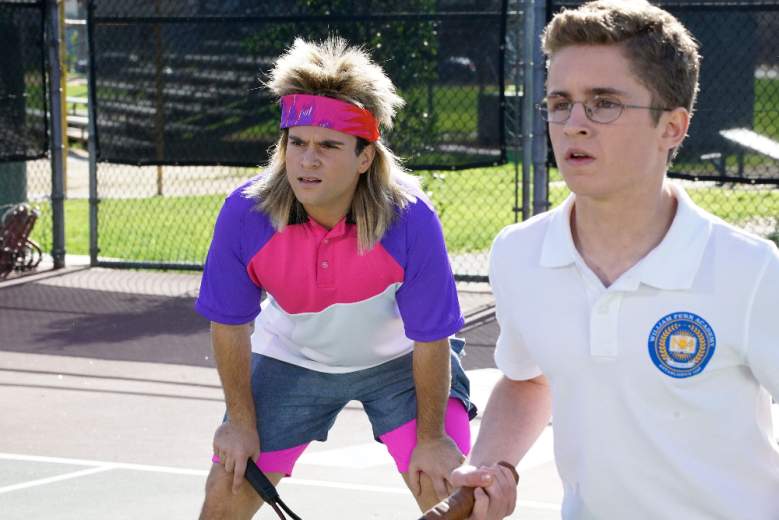 It’s been awhile since a new episode of ABC‘s The Goldbergs aired and we still have to wait for one. There is an episode of the show on ABC’s schedule for Wednesday, January 25, but it is a repeat of “I Heart Video Dating.” The next new episode, “Agassi,” doesn’t air until Wednesday, February 8 at 8 p.m. ET. Read on for a preview of the new episode.

The most recent episode of The Goldbergs aired back on January 11. “Snow Day” had Barry and Adam trying to have fun in the snow by ignoring orders from Murray. Meanwhile, Beverly went crazy after learning that Erica was writing her college essay about her mother, who she secretly considered her hero.

The next episode is titled “Agassi,” so expect plenty of references to the great tennis star Andre Agassi. Photos from the episode even reveal that Barry thinks he needs to look like Agassi to play tennis. 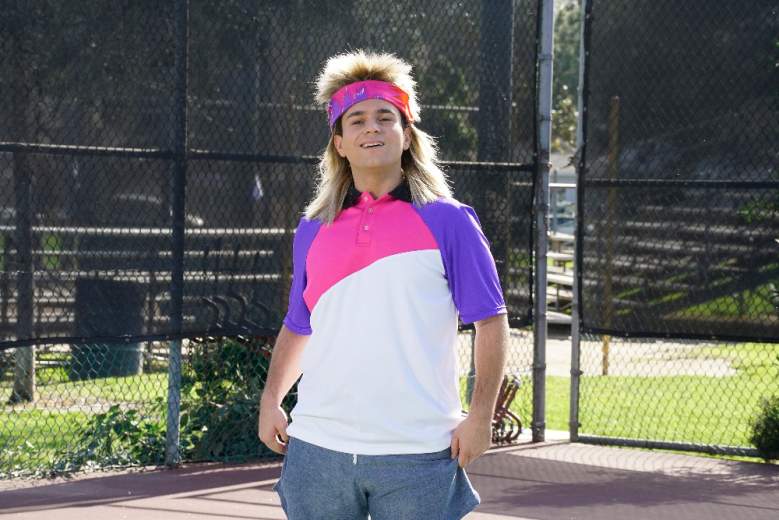 EPISODE DESCRIPTION: “Agassi” – Adam feels like he’s losing his best friend, Chad, so he attempts to join the tennis team. When Chad picks Dave Kim as his partner, Adam vows to take him down with Barry in a tennis match, channeling Andre Agassi. Meanwhile, with the help of Beverly, Erica deals with her post-break up depression just in time for Valentine’s Day. 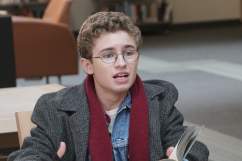