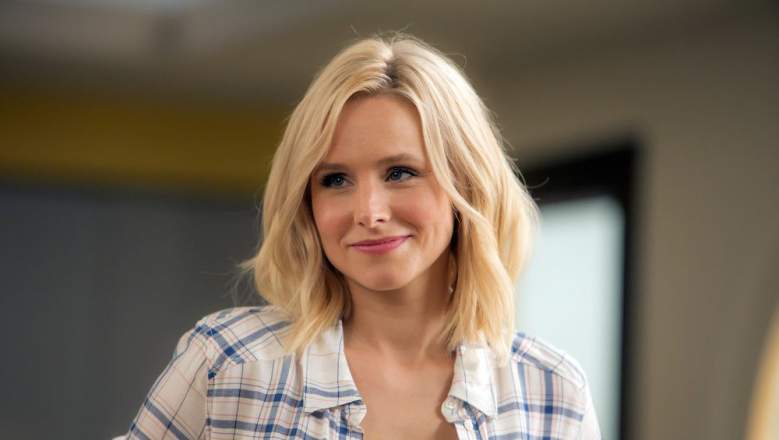 Kristen Bell in The Good Place. (Photo by: Ron Batzdorff/NBC)

After a Chidi-centric episode, The Good Place looks to get back on track with the main plot about Fake Eleanor’s future in the Good Place now that everyone knows she was supposed to be in the Bad Place. The next episode of the series, “What’s My Motivation,” airs on NBC at 8:30 p.m. ET on Thursday, January 11. Read on for a preview of the new episode.

In “Chidi’s Choice,” the Fake Eleanor realized that she has actually fallen in love with Real Eleanor’s soul mate Chidi. Unfortunately, Tahini realized that she loves him too after she learned that Janyu is really an idiot named Jason whose biggest challenge is ranking the Fast & Furious movies. At least she won’t have to worry about him any longer now that he’s married to Janet, a robot.

Most of the episode was actually about Chidi though, as viewers were taken to his past. We learned that his indecisiveness is what killed him (well, the air conditioner falling on his head didn’t help). Even after death, he still can’t decide, which greatly annoys Michael. When both Tahani and Fake Eleanor reveal that they both love him, it drives him crazy.

Sadly, the episode description from NBC is very vague:

The Good Place only has two more episodes after tonight, with the hour-long season finale airing on January 19, 2017. The 12th episode is titled “Mindy St. Clair” and the season finale is titled “Michael’s Gambit.” Even though the show has been a critical darling, its first season only runs 13 episodes.