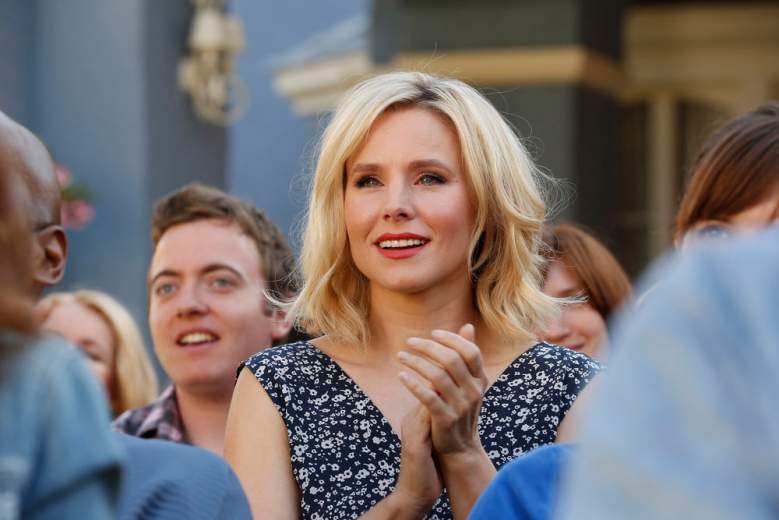 Even though NBC‘s The Good Place returned from its midseason break just three weeks ago, the show’s first season is already coming to an end. What the Fork?!? The show’s hour-long season one finale airs on Thursday, January 19 at 8 p.m. ET. Read on for a preview of the upcoming episode.

In “What’s My Motivation,” Michael Schur’s new comedy got back on track with its main story. Fake Eleanor worked really hard to get her score up to prove that she could remain in the good place.

It didn’t work though, as the motivation behind it was flawed – she was only doing good things to serve herself. So, she decided to get Janet to take her out of The Good Place and take her to a “medium place,” where she and total idiot Jason can meet Mindy St. Claire, a woman who skipped the Good Place/Bad Place dichotomy after death. However, just as they hopped on a train, the judge Shawn finally arrived, leaving the episode with a fantastic cliffhanger.

The only reason why the finale is a full hour is because NBC is airing the 12th and 13th episodes back-to-back. In episode 12, “Mindy St. Clair,” they’ll meet the title character, played by Maribeth Monroe. In episode 13, “Michael’s Gambit,” Fake Eleanor will learn if she gets to stay in The Good Place. 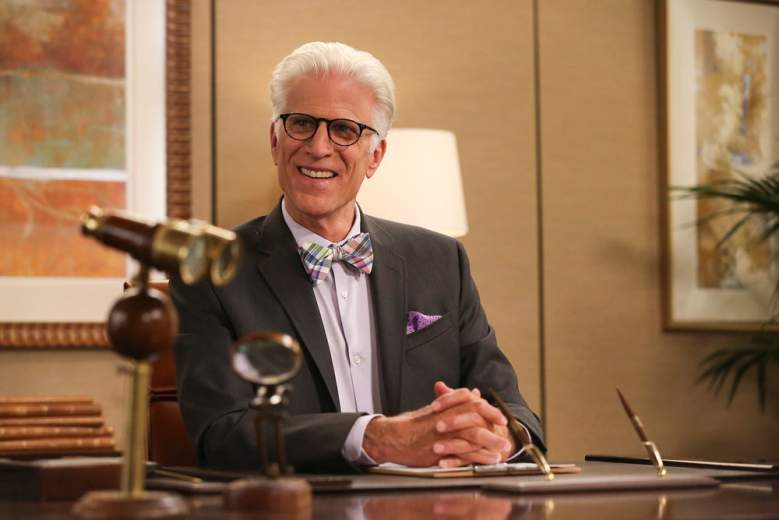 “Michael’s Gambit” – “Eleanor (Kristen Bell) and her friends contemplate their fates in the Good Place.”