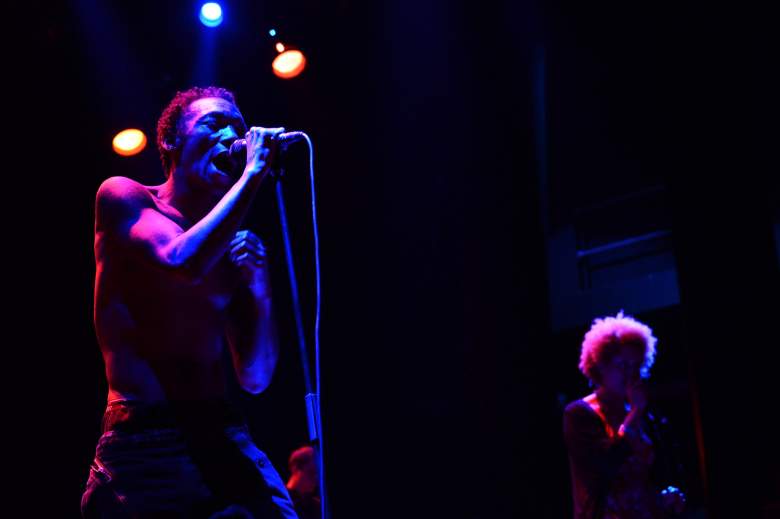 Tricky is the highly influential, genre-busting, former member of early-90’s trip-hop pioneers Massive Attack. He left Massive Attack after the album Blue Lines and went on to have a successful solo career releasing 12 albums including the influential Maxinquaye and Pre-Millienium Tension records.

He is best known for his gravelly, almost undistinguishable, poetic delivery, skittish beats, and sampling pulled from rock, funk, and ambient. Tricky has collaborated with musicians from across the global spectrum and offers a different musical perspective with every project that he touches.

We celebrate his 49th birthday with a 5 Fast Facts You Need to Know about Tricky.

1. Tricky Was an Early Collaborator on Massive Attack’s Blue Lines

Tricky cut his teeth with the influential group Massive Attack. In the mid-80’s Tricky met DJ Milo and collaborated alongside a group called The Wild Bunch. He was nicknamed “Tricky Kid” and rapped on Massive Attack’s Blue Lines.

He went on to meet frequent collaborator on solo records, Martina Topley-Bird in Bristol. The two recorded a song called “Aftermath” which made its way to 4th & B-Way Records where he began recording his solo album Maxinequaye.

2. He Is Widely Known as One of the Founders of the Trip-Hop Genre 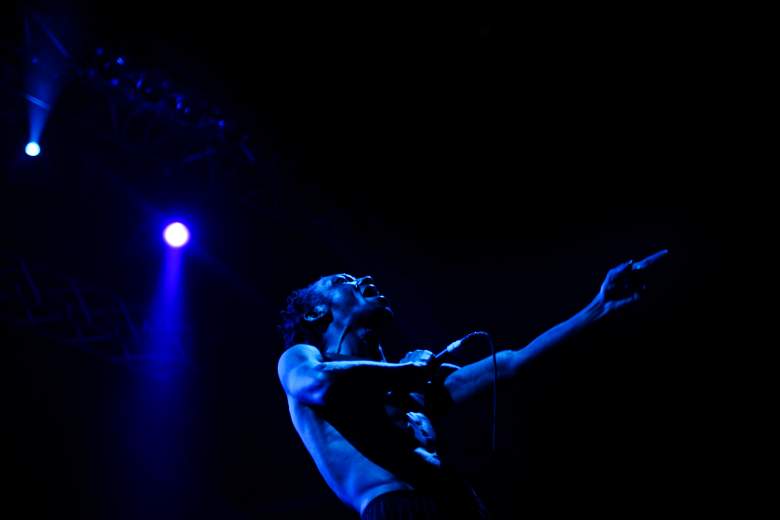 Tricky has always been a genre defining artist never settling too long in a rhythm before finding a different and new sound. He is often stated in the same breath as pioneering the genre trip-hop along with Massive Attack, DJ Shadow, Bjork, and Portishead.

Trip-Hop rose to prominence in the Mid-90’s with the center of the movement focused in Bristol, England. The sound was known for utilizing a more experimental form of breakbeat which contained elements of soul, funk, and jazz, and a fusion of hip-hop and electronic music. There is a dark, layered musical style to Tricky’s sound, and he has blended hip-hip with alternative, punk, and reggae to form a truly unique sound.

3. Tricky Has Collaborated with Multiple Artists from All Genre’s of Music

Tricky is not shy about collaborating with different musicians. He has made prominent appearances working alongside the band Live, PJ Harvey, Gravediggaz, Damon Albarn, Elvis Costello, and DJ Muggs.

Tricky is also a frequent collaborator with DJ Muggs who did significant work on the 1999 album Juxtapose.

4. Tricky Appeared in the Film The Fifth Element

Tricky appeared in the hit 1997 sci-fi, Luc Besson directed film The Fifth Element. He had a prominent, but short, role-playing “Right Arm” to evil businessman Mr. Zorg. Tricky has also appeared in the Tool video for the song “Parabol / Parabola”.

His other roles include appearing in the sitcom Girlfriends as “Finn” a musician who dumps the main character Lynn over a four episode arc in 2005.

Tricky’s music has appeared in a multitude of soundtracks over the years including Queen of the Damned, Boiler Room, and The Crow: Salvation.

His Collaboration with Alanis Morrisette entitled “Excess” was the main title theme for the short-lived TV show “Glory Days.”

5. Tricky’s Solo Record Maxinquaye was a Commercial and Critical Breakthrough 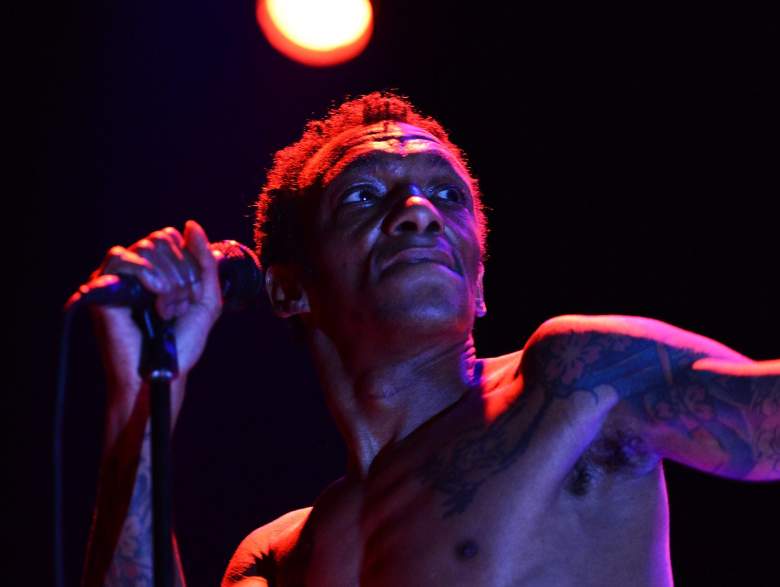 Maxinquaye was released in 1995 with significant contributions from collaborator Martina Topley-Bird, and Alison Goldfrapp. The record was produced by Tricky with assistance from Mark Saunders and explores British drug culture and the death of his mother Maxine Quaye, for whom the album is named.

The record is groove-oriented, with influences, and samples taken from hip-hop, soul, rock, and ambient music. Maxinquaye reached number three on the UK charts selling over 100K in the first few months of release.

Since it’s release the record has gone gold in the UK with sales of over 500K. It was also cited by multiple media sources as one of the best records of 1995 and a key release in the trip-hop genre. It has since gone on to become a staple influence on the electronic and British hip-hop scenes.